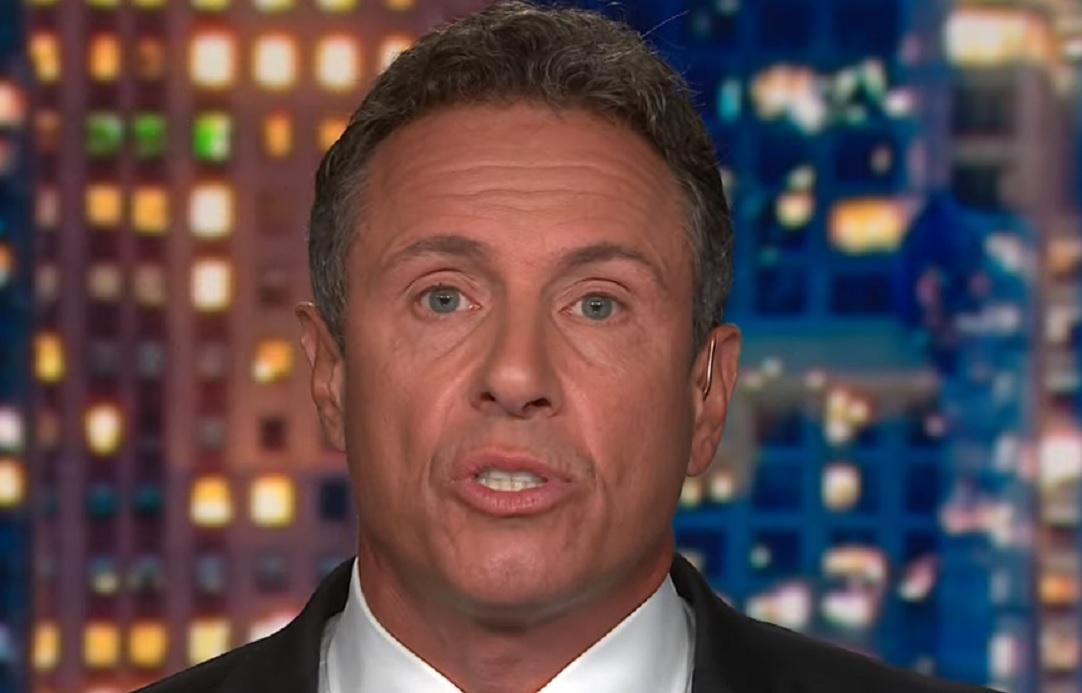 Surge Summary: Developments like CNN’s dismissal of host Chris Cuomo should not be a cause for those who disagree with him to gloat. Instead, thoughtful people should reflect on their own lives and areas where they may be making poor choices.

If you are on the political right, you might view TV commentators like Chris Cuomo or Rachel Maddow as “the enemy.” In the same way, many on the political left view commentators like Tucker Carlson or Sean Hannity as “the enemy.” It is no surprise, therefore, that many are on the right are gloating over CNN’s firing of Chris Cuomo, just as many on the left gloated when Bill O’Reilly had to leave Fox.

But the Book of Proverbs has something to say about this, stating “Do not gloat when your enemy falls; when they stumble, do not let your heart rejoice, or the LORD will see and disapprove and turn his wrath away from them” (Proverbs 24:17-18, NIV).

Let’s remember that, in biblical times, when reference was made to an “enemy,” it was often to a mortal enemy, someone trying to defame you or destroy you. Such a person was dead set on doing you great harm, not to mention potentially hurting your family as well. Such a person wanted to kill you or, at the least, render you completely powerless and disgraced. Your downfall would be their success, your demise their victory.

And so, you prayed that God would stop them in their paths. That He would do to them what they planned to do to you. That their evil intentions would boomerang back onto them.

“Bring them down, Lord!” you cried.

And that is exactly what He did, throwing them down from their lofty perch.

But at that moment, when He answered your prayers, it was not the time to gloat. Instead, it was the time for reverent worship, for holy thanksgiving, and for personal circumspection. It was the time for humility, not pride.

Otherwise, Proverbs warned, if you fell into jubilant gloating – as opposed to thanking God for His justice and intervention – the Lord might stop dealing with the pride and sin of your enemy and turn back and deal with you.

In the words of the biblical scholar Derek Kidner, “Verse 18 shows that 17 is far from optional, for the point of 18b is that your glee may well be a more punishable sin than all the guilt of your enemy.”

Now that is something to chew on. In God’s sight, our glee at our enemy’s downfall “may well be a more punishable sin than all the guilt of [our] enemy.”

Not only so, but if God determines that our gloating deserves more attention than the previous sins of our enemy, it will cause him to stop bringing judgment down on our foe.

It’s almost like a “taunting” penalty in the NFL, assessed when you “taunt” your opponent after making a great play. But this time, the taunting penalty after your great play, which could have sealed the fate of the other team, now causes your team to lose.

Personally, I don’t look at people like Chris Cuomo or Rachel Maddow (or a host of others on the left) as my enemies, although they may be ideological foes and although, in my view, the realization of many of their goals would bring great harm to our nation.

That being said, I am glad when justice is done and unrepentant sin is exposed.

At the same time, as I wrote when Gov. Andrew Cuomo was forced to resign (also quoting these same verses), I do not gloat or celebrate. Instead, I look at my own life more carefully, seeking to honor God in the present and making sure that there are no skeletons hiding in the closet, fully understanding that when we leave sin unconfessed and without repentance, it will surely find us out.

When it comes to Chris Cuomo, if you are gloating over his demise, are you so sure that you have never acted unethically to help out a family member? Or that, if you were investigated as carefully as he was, that you would come out squeaky clean? Or that, if you had the platform he had, you would not have put your foot in your mouth so often that you wouldn’t have survived a week, let alone years on the air? Or that, if all your actions and words were scrutinized (as his brother’s were), you would not have any accusers?

Perhaps your answer is: Yes, I’m sure I have never acted unethically to help a family member. I’m sure that, if investigated, I would come out squeaky clean. Also, I do have a platform, and I’m careful with what I say. And yes, I am confident that no one could accuse me of ever saying or doing anything inappropriate.

If that is the case, then I commend you. Well done!

That would also mean that you haven’t gloated over the fall of the Cuomo brothers, correct?

It would also mean that, if the willful, even cultivated thoughts of your heart could be revealed – be it in your attitude towards others or in your secret sexual thoughts – you would also come out squeaky clean.

After all, God sees our secret thoughts more clearly than we see our own public acts. And it was Jesus Himself who said, “You have heard that it was said, ‘You shall not commit adultery.’ But I say to you that everyone who looks at a woman with lustful intent has already committed adultery with her in his heart” (Matthew 5:27-28).

So, to repeat, I’m glad when justice is done and when unrepentant sin is exposed (in contrast with sins for which we have repented and dealt with righteously before God and people).

But I will not gloat.

You may disagree with me, which is fine and good. But by all means, do consider what Proverbs says.

There is a reason it is part of the Bible.