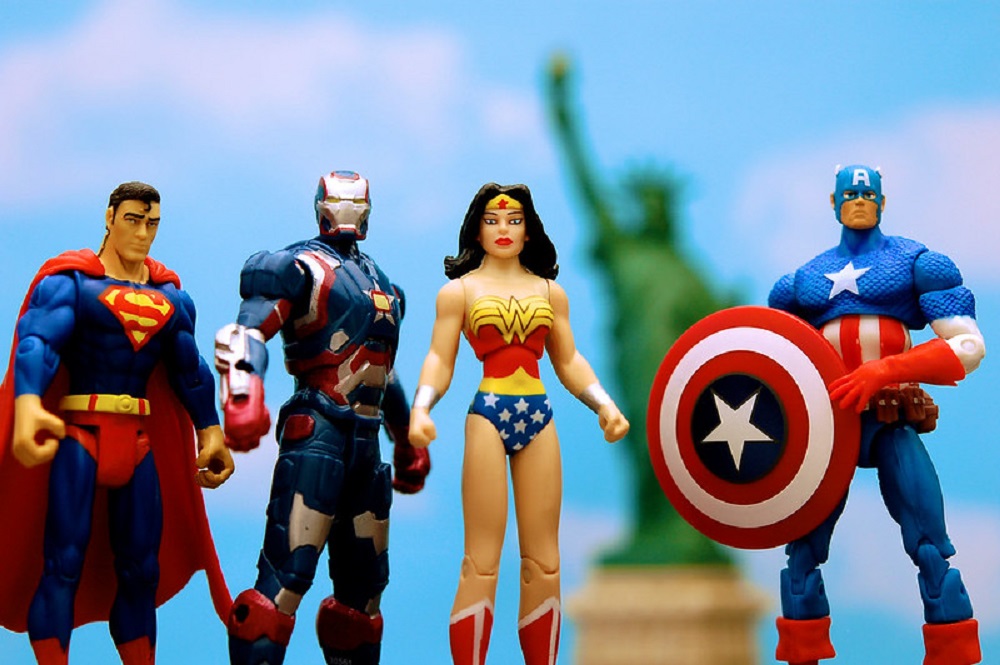 Surge Summary: Social Media watchers, beware! The leaders of these sites and corporations are not “masters of the universe”, they’re not superhuman. They will all give an account before God of their lives just like all of us. Will Twitter’s incoming CEO Parag Agrawal get that message?

With today’s internet giants having so much power, to the point of influencing what we think, what we buy, how we vote, and how we live, it is all too easy to forget that these “masters of the universe” are just mortals, here today and gone tomorrow, mere flesh and blood. Like the rest of us, they are regular people with strengths and weaknesses, fears and anxieties, loves and hates. The resignation of Twitter CEO Jack Dorsey simply underscores this reality.

Of course, when we refer to them as the “masters of the universe,” we are not imagining for a moment that Mark Zuckerberg or Jeff Bezos or Dorsey or others somehow have superpowers. Instead, we are calling out their disproportionate influence (and, perhaps, what some of them may imagine for themselves in terms of their importance).

But the reality is that none of them are, “Faster than a speeding bullet! More powerful than a locomotive! Able to leap tall buildings in a single bound!” (To quote the old introduction to the Superman TV series.)

None of them can fly. Or can transform themselves into towering Hulks. Or own an Iron Man suit.

And as odd as some of their personal habits might be or as robotic as some of their public appearances have been, none of them would ever be described as a “strange visitor from another planet, who came to Earth with powers and abilities far beyond those of mortal men.”

And of none of them can it be said that they “can change the course of mighty rivers” or “bend steel in [their] bare hands.”

Or that they are merely “disguised as Clark Kent [change to Mark Zuckerberg or Jack Dorsey of Jeff Bezos], mild-mannered reporter for a great metropolitan newspaper [change to, CEO of a massive internet empire].”

And without question, of neither Zuckerberg nor Dorsey (nor any of the others, including YouTube CEO Susan Wojcicki) can it be said that they fight “a never-ending battle for truth, justice and the American way.” (How I wish!)

But the purpose of this article is not to mock these men and women. Nor is it to deny their skills or vision or drive.

Instead, it is to remind us to keep a balanced perspective, lest we attribute too much power to them in our minds. As the Lord said to Israel more than 2,500 years ago when His people looked to Egypt for help, “The Egyptians are mere humans, not God; their horses are made of flesh, not spirit” (Isaiah 31:3a, NET). Sometimes we simply need a reminder.

In reality, none of the Googles and YouTubes and Facebooks and Instagrams and Twitters and TikToks and Amazons are “masters” at all. And because they are not “masters,” we not their slaves.

Once we understand that, we are liberated and we are free.

What will Parag Agrawal, the incoming Twitter CEO do? Based on an interview he did last year, there are already concerns that Twitter will move even more in the direction of restricting our freedom of speech.

As he explained to Technology Review, “Our role is not to be bound by the First Amendment, but our role is to serve a healthy public conversation and our moves are reflective of things that we believe lead to a healthier public conversation. The kinds of things that we do about this is, focus less on thinking about free speech, but thinking about how the times have changed.” (For further background, see here.)

Will things get even worse under Agrawal’s leadership?

I, for one, hope that he does the right thing and removes Twitter’s ban on former President Trump (and others), although I certainly don’t expect him to do so.

I also hope that he will help level out the playing field on Twitter, holding all sides to the same, consistent standards, although, again, I’m certainly not holding my breath.

But in my mind, this is not so much a test for us as it is for Twitter. Will he/they get things right, or will they soon fade into oblivion?

The same can be said for the other social media and internet giants. Will they pass the test of fairness and equity, or will they disqualify themselves and become mere vestiges of the past?

That’s why, rather than curse them, I pray for them, asking God to turn their hearts, to change their minds, and to give them a radical conversion experience.

Perhaps, with their considerable talents, wealth, and influence, they can be forces for good – real, lasting, significant good.

Either way, like the rest of us, they will stand one day before the Judge of all the earth. That’s a perspective we do well to always bear in mind.

The post The ‘Masters of the Universe’ Are Humans, Not Gods … and Will Be Held Accountable appeared first on DailySurge.