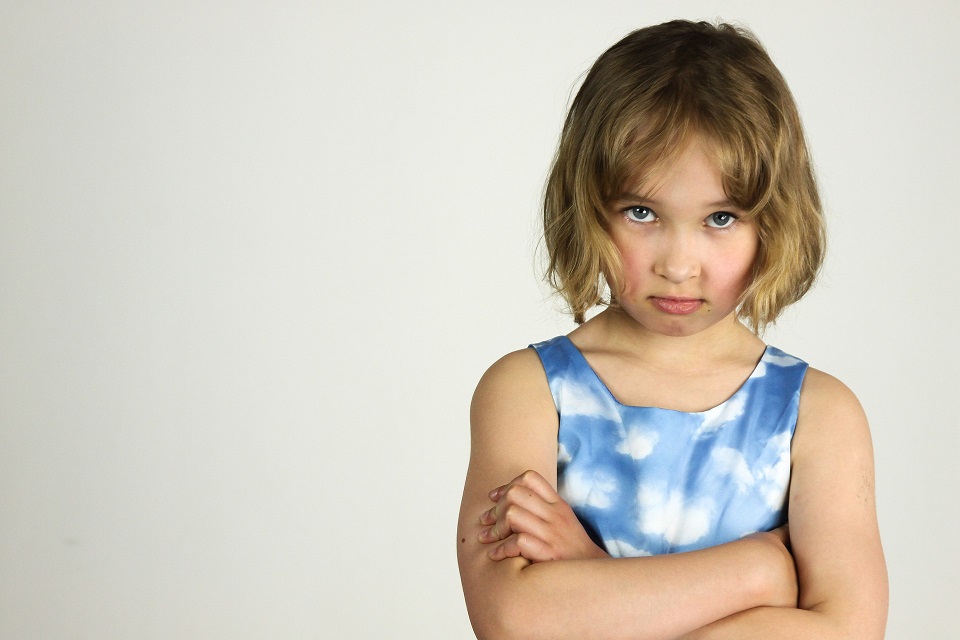 Surge Summary: The ongoing debate over “spanking children” versus more modern, socially acceptable forms of discipline reminds us (and experience proves this out): Sticking to God’s ways as opposed to the word’s wisdom is always the wise path to follow.

A favorite term used by “progressive” leftists is the word “reimagine.” Don’t be deceived as the word is basically a euphemism to cover up tearing down and removing that which they want erased. Example: “Time to reimagine policing” means defunding police, free bail, freeing felons and replacing law-enforcement with “non-racist, compassionate social workers.”

Many Marxist-leaning proponents of the new society they want established also call for us to reimagine the way we raise children, eliminating Scriptural practices. Reasoning with children and ignoring bad behavior are these activists’ solutions for the utopian “family” (whatever form it takes) they envision for the future.

A popular film in theaters currently is C’mon C’mon staring academy award actor Joachim Phoenix. He has to care for a young boy who is “cute” but outspoken, obnoxious, manipulative, spews profanities and is encouraged to rant and scream when he’s emotionally frustrated or caught running away. Critics hail the movie as a “heartwarming” story great for the holiday season, giving us a glimpse into 21st century children.

How we must learn to discern amidst offerings like this in abundance today.

Scripture tells us “the corrections of discipline are the way to life” (Prov. 6:23, NIV). We absolutely need to demonstrate affection and affirmation regularly but love is also expressed in another way. What we need is a clear biblical worldview on the subject of child-raising so both parent and child enjoy a positive result. Bottom line: we need realism versus idealism in raising kids.

Raising children requires a realistic perspective on our inherited sinful nature and a rejection of the “inherent goodness of man.” Adam rebelled and all of us have ratified that rebellion because of our inherited sin nature. We don’t have to teach children to be selfish, lie, hit their siblings, steal or pout when they don’t get their way. We do have to train them to learn to control themselves and do what is right in the sight of God and man.

Don’t you just love it when so-called marriage and parenting guests expound their views on TV in their world of Utopia? One gorgeous celebrity has been divorced four times and yet goes on the circuit to promote her new book on romance and happy marriage. Another celebrity couple who are living together with no children confidently share their “wisdom” philosophy about raising their future children by simply reasoning with them, affirming them and consistently building up their self-esteem.

Wait ’till these well-intentioned but way-off-base “experts” confront strong-willed Grayson in all his glorious disobedience and defiance one day! This is why seasoned veterans chuckle at this idealism and understand bumper stickers reading: “Insanity is inherited. You get it from your children.”

Better to approach parenting God’s way and embrace the truth that appears on a plaque we had in our home: “It is better to build children than to repair men.”

If you permit a child to nurture destructive habits which they will one day be forced (with greater difficulty) to break, you are living beneath the revealed will of God concerning your role as a parent.

God’s method for curbing harmful attitudes and nurturing healthy ones is not parents going ballistic, threatening, screaming, hauling off and smacking in anger, tuning out

destructive conduct, bribing with candy or banishment to a room to brood in resentment amidst their latest “Meltdown Madness”.

Research reveals that in America up to 85% acknowledge spanking in some situations. Every state in America allows corporal punishment of children. Nineteen states employee it in the schools. Due to increased disciplinary problems in schools many are reevaluating their failing liberal policies, such as the Arlington school district outside Memphis, Tennessee, that voted to reinstate corporal punishment saying, “teachers need all tools possible.”

Prof. Robert Larzelere of Oklahoma State University, who studied this subject for decades, states: “Backup spanking done calmly and in a consistent manner with defiant 2 to 6 year-olds, backing up milder forms of discipline like timeouts, is shown to be effective at changing behavior.”

Marjorie Gunnoe at Calvin College in Grand Rapids, Michigan, states from her research that “children spanked in a calm, consistent manner have better outcomes than children who have never been spanked.”

Former NBA superstar, Charles Barkley, joked recently, “If corporal punishment is a crime, then every black parent in the South is going to be put in jail!”

Question: “Where is the rod administered?”

God in His wisdom prepared a strategic place on the anatomy of our small children which has ample cushiony tissue and sensitive nerve endings to respond to Spirit-led stimulation. This “seat of learning” is located at the base of the back, above the thighs, located directly on the bottom of every child. In 50 years of child-rearing and family counseling, I’ve discovered that all children come equipped with one! “On the lips of him who has understanding, wisdom is found, but a rod is for the back of him who lacks sense” (Prov. 10:13, ESV).

Here’s the deal: We don’t need to “reimagine” how to train our small children but respect God’s way which is always best!

The post Spanking: Is It Really Time to Reimagine, Replace This Time-Proven Form of Correction? appeared first on DailySurge.