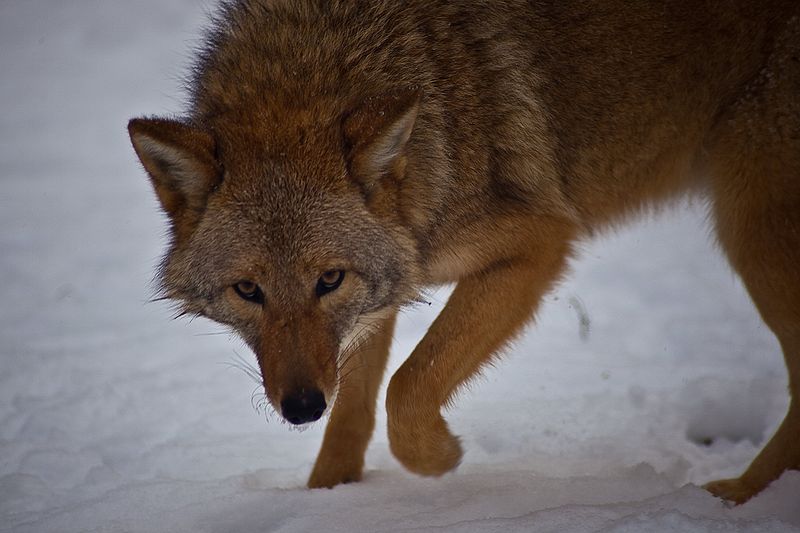 Surge Summary: A speaker at a California Teachers Association meeting admitted to “stalking” students online. It’s a reminder of the long-standing alliance between sexual radicals and teaching professionals to advance the agenda of the LGBTQ movement and sexual revolution.

Speakers at an October California Teachers Association meeting, the largest teacher union in the state, urged members to monitor students’ on-line activity to identify the vulnerable and recruit them for LGBT clubs.

“Such on-line stalking is appalling,” said Ruth Institute President Dr. Jennifer Morse, Ph.D. “But sadly, I’m not surprised that activist teachers are steering children toward questioning the sex of their bodies. We’ve been hearing this sort of thing from heartbroken parents across the country.”

Morse noted: “The term ‘stalking’ isn’t our term. The so-called educators admit to it themselves. One of the speakers at the meeting said, ‘We started to try and identify kids. When we were doing virtual learning, we totally stalked what they were doing on Google when they weren’t doing school work.’”

However, Morse was disappointed by Wall Street Journal writer Abigail Shrier’s comment on a Fox News program. The Irreversible Damage: The Transgender Craze Seducing our Daughters author said, “These are not members of LGBTQ doing this. I want to be real clear on that. These are activist teachers.”

Morse responded: “I very much appreciate Mrs. Shrier’s important reporting on the trans issue. But the distinction she draws here is artificial. The ‘activist teachers’ are working hand in glove with members of LGBTQ groups.”

“Shrier is correct to note that the teachers want to separate children from their parents’ values. Public school teachers have been using sexuality education for that purpose for decades. Sex ed is the delivery system for the Sexual Revolution’s propaganda, which at the moment happens to be transgenderism. If Mrs. Shrier thinks she can insulate herself from the ire of trans-activists, I think she is mistaken.”

“In the face of all of this, the Ruth Institute will continue to carry the banner of parental rights and of schools that educate instead of indoctrinate,” Morse said.

Dr. Jennifer Roback Morse is the author of The Sexual State: How Elite Ideologies Are Destroying Lives, Smart Sex: Finding Life-Long Love in a Hook Up World, and Love and Economics: It Takes a Family to Raise a Village.

The post Speaker at CA Teachers’ Meeting Admits to ‘Stalking’ Students for This Nefarious Purpose appeared first on DailySurge.