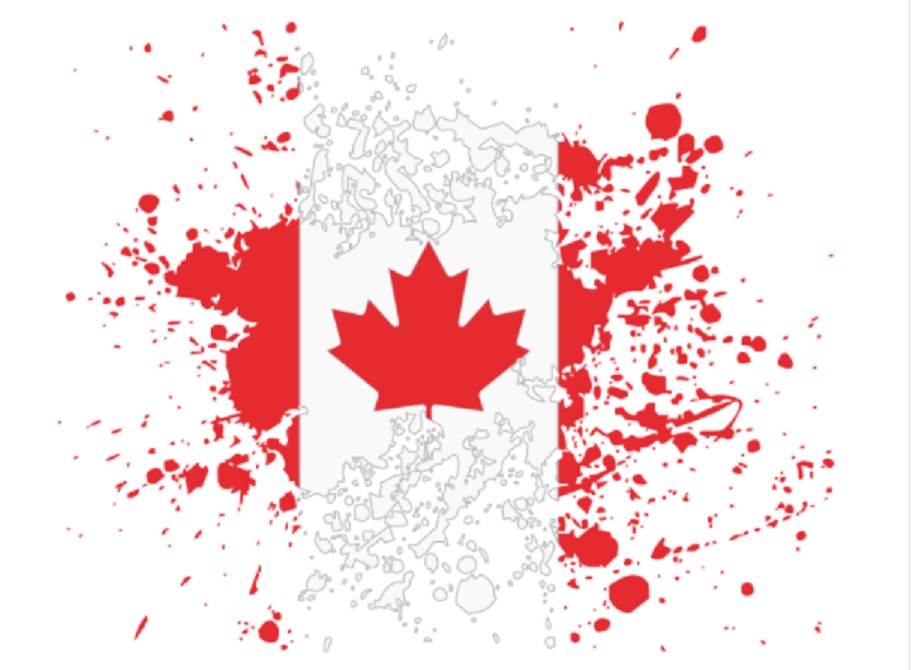 It may sound harmless, but the Canadian Senate’s decision to fast track and pass a bill prohibiting “Conversion Therapy” is terribly dangerous and, to date, without precedent worldwide. How on earth did this happen?

An article on Canada’s CTV news referred to “the harmful practice” of conversion therapy, noting that this will now be banned for people of all ages, part of a promise made to “the LGBTQ2S+ community” by the current government.

As to why the bill was fast tracked, Sen. Leo Housakos, a member of Canada’s Conservative (?!) Party, explained, “I think we have to get to the reflex in this institution, that when something is in the universal interest, public interest, that we should not create unnecessary duplication and engage into unnecessary debates.”

In other words, when there is such widespread agreement that something is so evil and dangerous, we must ask quickly and decisively, without debate and discussion. Let’s get this thing done!

How does CTV News define “conversion therapy” (a name created by the critics, not the practitioners)?

It states, “Conversion “therapy,” as it has been called, seeks to change a person’s sexual orientation to heterosexual or gender identity to cisgender. It can include seeking to repress someone’s non-heterosexual attraction, or repressing a person’s gender expression or non-cis gender identity.

“These practices can take various forms, including counselling and behavioural modification, and they have been opposed by numerous health and human rights groups.”

So, we’re not just talking about trying to force gays to try to become straight. Or kidnapping children and subjecting them to torture in a secret reprogramming camp. God forbid.

There is not a genuine Christian I know on the planet who would agree to such practices, nor is there a counselor I know who would engage in them.

If that is what was meant by “conversion therapy,” then of course, we should all oppose it.

But that’s only the tip of the iceberg.

The reality is that this new bill actually prohibits Christians from practicing their faith when it comes to homosexuality and bisexuality and transgenderism. It also prohibits people who want to get help to pursue change, whatever their age, from pursuing that change – as long as it is change away from being gay or bi or trans.

Not only so, but the bill prohibits any attempt at “behavioral modification,” meaning, simply wanting to lessen one’s same-sex attractions or actions. This is now forbidden by law.

As expressed by Jose Ruba, communications director of Free to Care, “This means heterosexual Canadians could get support to reduce their unwanted sexual behaviour but non-heterosexuals could not. That is a violation of our Charter rights.”

Talk about dangerous government overreach. Talk about yet another step towards banning the Bible.

This bill is actually the worst thing of its kind that has ever been passed – and it was passed unanimously, with the help of “Conservative” senators. Did we not tell you this was coming?

What happens to a 30-year-old married man with children who secretly struggles with same-sex attraction? Under the new law, could he receive professional counseling to help him deal with these attractions? Not a chance.

He could, however, get counseling to help him embrace his homosexual desires, even if it destroyed his marriage.

What about a 19-year-old woman who feels tormented within her own skin, as if she’s a man trapped in a female body? If she wanted to find wholeness from the inside out, rather than getting on hormones for life and having radical sex-change surgery, could she receive professional counseling? Absolutely not.

But if you’re a 10-year-old child who identifies as trans, you can get a doctor to prescribe puberty blockers for you. And can you start to plan for the first of several sex-change operations when you reach 18.

The opening text of the bill reads:

This enactment amends the Criminal Code to, among other things, create the following offences:

(a) causing another person to undergo conversion therapy;

(b) doing anything for the purpose of removing a child from Canada with the intention that the child undergo conversion therapy outside Canada;

(d) receiving a financial or other material benefit from the provision of conversion therapy.

So, based on provisions c and d, if you are professional counselor who has helped people with unwanted same-sex attractions or gender-identity confusion for years, you can neither advertise such services or receive payment for them. Talk about discriminatory under the law.

You might say, “You’re getting this all wrong. The issue is dangerous conversion therapy. There’s no problem with a counselor or a pastor helping someone deal with unwanted same-sex attractions or the like. That’s where you’re mistaken.”

Instead, all positive attempts to help the countless LGBTQ individuals who want to change for personal or religious reasons are branded “conversion therapy.” And any belief that homosexual practice is wrong or that God created only two sexes, male and female is now labeled as bigoted.

But don’t take my word for it. Listen to the bill’s Preamble:

Whereas conversion therapy causes harm to the persons who are subjected to it;

And whereas, in light of those harms, it is important to discourage and denounce the provision of conversion therapy in order to protect the human dignity and equality of all Canadians;

Now, therefore, Her Majesty, by and with the advice and consent of the Senate and House of Commons of Canada, enacts as follows. . . .

So, under Canadian law, you are believing in “myths” and “stereotypes” if you affirm what the Bible teaches, namely, that: 1) marriage is the union of one and one woman; 2) homosexual practice is always sinful in God’s sight; 3) heterosexuality is God’s intended norm for the human race; 4) there are only two sexes, male and female; 5) it is better to be at home in your biological body than to pursue sex-change; 6) with God’s help, all people can change; and 7) there are many ex-gay and ex-trans individuals.

As expressed by a Canadian pastor, the LGBT movement, which “fought for tolerance, equality and acceptance . . . now denies these rights for others and demand[s] those with deeply rooted religious convictions deny who they are and conform to a society that hates them.”

And what happens to the professional counselor or pastor who offers help to someone struggling? They could be fined or, worse still, go to jail.

When California almost passed a similar bill in 2018, also banning professional help for people of all ages, I dubbed it the “Must Stay Gay” bill, asking if California would ban the Bible and religious books next.

But Canada has long been ahead of America in this regard, to the point that decades back, when Dr. James Dobson would address these issues on his Focus on the Family radio broadcast, the shows could not be aired in Canada.

Now, the nation has taken a very dangerous plunge, awaiting the official signature on the bill from the Governor General or her designate.

The only solution is for Christian leaders to refuse to comply, preaching the Word openly and saying that change is possible, and for counselors and therapists to do the same, continuing to serve those who willingly come for help.

As for America, wake up! Otherwise, what happened in Canada won’t stay in Canada.

The post War on Freedom of Religion and Conscience! Canada Has Just Declared One appeared first on DailySurge.