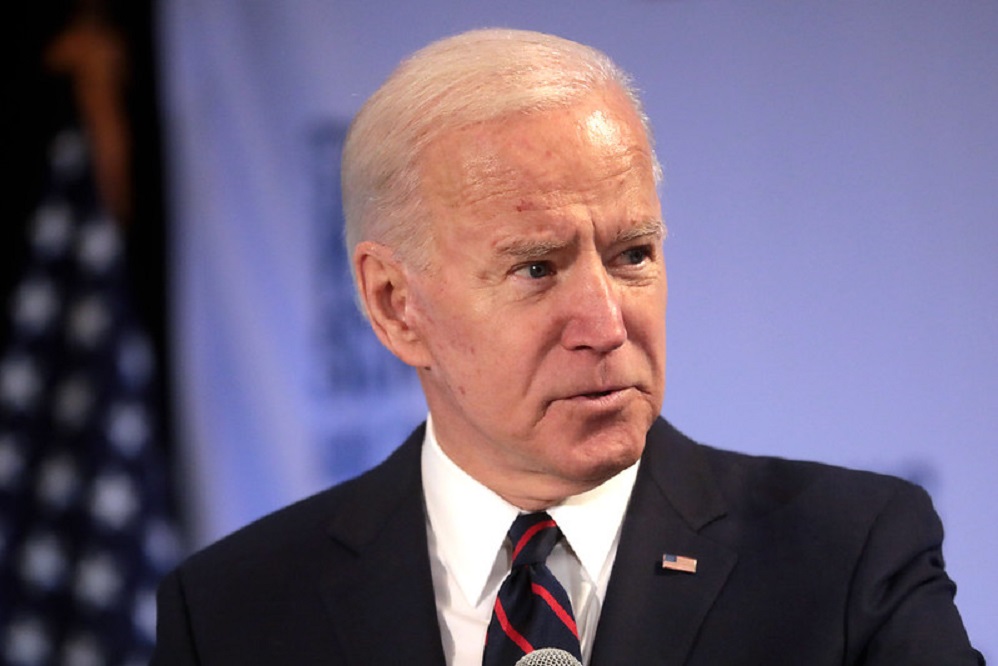 Surge Summary: Despite the current fossil fuel situation, President Joe Biden continues to shut down opportunities for the U.S.A. to produce more oil and natural gas. This winter and in the future, his policy choices will hurt not only his fellow Americans – but bring hardship to people around the world.

A few months ago, I wrote about President Biden’s anti-fossil fuel policies. Among other steps designed to restrict domestic production of oil and natural gas, the president canceled completion of the Keystone XL pipeline, banned drilling for oil in the Arctic Wildlife Refuge, and greatly curtailed the issuance of leases for companies to develop fossil-fuel resources underneath public lands and waters.

Since then, the prices of gasoline, oil, and natural gas have risen smartly. As noted by one source, the last time natural gas prices were this high, “One-third of American households already had difficulty … adequately heating and cooling their homes—and one-fifth of households had to reduce or forego food, medicine and other necessities to pay energy bills.” Bank of America is predicting that the price of a barrel of oil may rise to $120 this winter, inflicting additional hardships on the poorest Americans.

Globally, many countries are already in the midst of a full-blown energy crisis. There are critical shortages of fossil fuels at a time when energy from so-called “renewable” sources (more accurately, “intermittent” energy sources) have fallen far short of expectations. In Brazil, China, India, Europe, and other countries, energy shortages have led to factories cutting production, blackouts in which traffic lights are inoperative, non-functioning elevators in high-rise apartment buildings, vital ventilation systems not working in hospitals, etc. Britain is facing the possibility of more than 10,000 deaths this winter due to cold weather in homes where families can’t pay the elevated energy prices that would provide adequate heat.

Surely, with so many people at home and around the world needing more energy so badly, the Biden administration would ease off its aggressive restrictions on fossil-fuel production here in the United States, wouldn’t it? Alas, no. Instead, Team Biden has doubled down on its anti-energy policies.

Team Biden left the recent United Nations climate gathering in Glasgow pleased that a plan has been put into place for the world’s major banks to restrict investment in companies that produce fossil fuels. The president also designated 1.7 million acres of federal land in Utah as a “national monument,” thereby putting that acreage off-limits to oil and gas exploration. The administration also is reportedly considering the possible shutdown of another major pipeline, the Enbridge 5, that moves a half million barrels of oil  per day through Canada and Michigan. Biden’s recent nominee to be the country’s next Comptroller of the Currency, Saule Omarova, was on record as stating, “we want [America’s small oil and gas companies] to go bankrupt.”

Perhaps most egregious of all, when asked by a Bloomberg interviewer what her plan was “to increase oil production in America,” Biden’s Energy Secretary, Jennifer Granholm, responded with a belly laugh. She then evaded the question by saying that she didn’t have a magic wand to make OPEC increase production. (Of course, she doesn’t. She is the Secretary of Energy for the United States, not for foreign countries.) In other words, Granholm has no intention to undo the Biden-imposed impediments to domestic oil production.

Even more cynically, the only action the president has taken to try to lower domestic gasoline prices has been to dip into our national Strategic Petroleum Reserve. That stockpile was created to be available in the case of a national emergency. A “national emergency” would be something like war or weather or terror-related ruptures of vital fuel pipelines. The “emergency” that the president has today is his own plummeting popularity polls.

President Biden’s insistence on squelching fossil-fuel production before intermittent sources are sufficient to fill the gap is unconscionable. If the coming winter is harsh, the resulting hardships suffered by Americans and others around the world will be a humanitarian crisis that could have been avoided by a rational and compassionate energy policy.

The post What’s He Thinking? Joe Biden Vs. Fossil Fuels Spells Trouble for Lots of Folks appeared first on DailySurge.