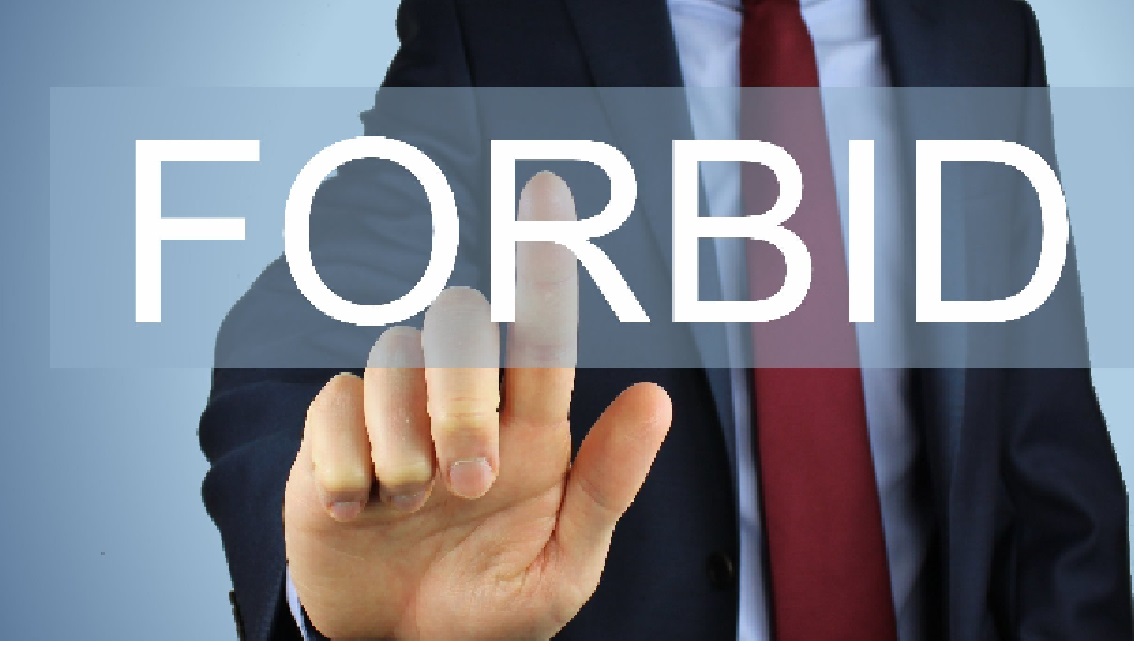 Whether you have strong convictions against vaccines, or just about the Covid vaccine, or you have no particular aversion to vaccines, understanding what is going on with President Joe Biden’s OSHA-enforced vaccine mandate is important. The OSHA (Occupational Safety and Health Administration) mandate is just one leg of a three-legged stool—the others being the vaccine edict from the Centers for Medicare & Medicaid Services directed at medical workers and the administration’s own vaccine directive aimed at the employees of certain federal contractors.

Since the OSHA mandate would apply to two out of every three private-sector employees in America, we concentrate here only on that agency’s order of compliance. It is technically called an Emergency Temporary Standard (ETS). The ETS, issued November 5, 2021, required businesses with 100 or more employees to enforce mandatory Covid vaccinations in their workplaces and to require unvaccinated employees to wear face masks and undergo weekly testing.

There are three things about an ETS that make it unique. First, it is allowed to be issued and become effective immediately. This means that businesses affected by the ETS do not get the ordinary full notice and comment process which often takes months before a permanent standard is put into effect. Secondly, to balance rapidity with which the ETS goes into effect, employers impacted by the ETS are permitted to skip the first step in the federal court system which allows them to file petitions challenging the ETS at the Circuit Court of Appeals level. Thirdly, this kind of “standard” (ETS) is meant for only the “gravest” of dangers. It is supposed to be for “emergencies.” That is why, in its 50 years of existence, OSHA has issued an ETS only 10 times, including the November 5 standard. The most recent one before the November 5, 2021 ETS was issued almost 40 years ago.

The ETS could result in the loss of employees, heavy fines, and disruption of businesses. Consequently, employers and other groups immediately filed 34 different petitions in opposition to the mandate in each of the 12 regional U.S. Circuit Courts of Appeals. One filing, with the 5th Circuit Court of Appeals, resulted in the court promptly issuing a stay (a court order stopping of the OSHA mandate). However, the volume of filings triggered action by the Judicial Panel on Multidistrict Litigation—a little known body that is composed of seven federal judges. When the circuits are flooded with appeals involving the same issue, this panel has the responsibility for randomly choosing a single court of appeals to hear all the cases together. The idea is to further judicial economy. The Sixth Circuit Court of Appeals (Kentucky, Tennessee, Ohio, and Michigan) was chosen by a lottery-like process using numbered ping-pong balls. That court will hear the consolidated cases from all the circuits.

As expected, the Biden administration filed a petition asking the Sixth Circuit to dissolve the existing Fifth Circuit stay which is still in effect. The briefing schedule for the court’s consideration of that request extends into December despite a further request by the Biden administration to move it up. This makes it likely that the stay will remain in effect for now. Neither has the court ruled on a request by employers to put the case before the entire roster of Sixth Circuit judges (16 judges) instead of a three-judge panel which is the normal pattern. So much for the background of the legal challenge to the ETS.

The most important document for readers to understand is the Fifth Circuit’s 22-page opinion which explains why it issued a stay on the ETS. This opinion raises and considers the bulk of the issues of substance that will likely be addressed by the Sixth Circuit and eventually by the Supreme Court. What are these key issues? They fall into two categories—statutory (legislative) and constitutional.

Fifth Circuit Judge Englehardt began the opinion by examining the statutory basis of the mandate. He asks if the ETS is consistent with the language of the statute which authorizes it. An ETS, because it goes into effect without input from the public, is to be reserved for “grave danger” and “true emergencies.” It is to be used sparingly for that reason. Judge Englehardt points out that it certainly does not appear to have been used in that way in this case.

For starters, it is “overinclusive.” That is legal jargon which means the ETS has gone too far. It has covered employees that don’t need to be covered. To be specific, it makes no distinction between employees who face very little risk from the virus, such as a night security guard, for example, and, by contrast, employees whose working conditions might result in more exposure, such as meat packers working shoulder to shoulder. (It fails to even give a nod to employees with natural immunity.) The court concludes that the mandate is “staggeringly overbroad.”

While it therefore imposes vaccination/mask/testing requirements where they are not needed, at the same time it leaves employees in firms of 95 workers uncovered because its terms exempt employers with less than 100 workers. This “under-inclusiveness,” says the opinion, belies the claim of an “emergency” and “gravity” of the situation, as does OSHA’s two-month delay in issuing the ETS.

Judge Englehardt now refers to the particular section of the Occupational Safety and Health Act, 655(c)(1), which lists the detailed requirements that an ETS must meet. To be valid, it must identify what “substances or agents” the agency has determined will be “toxic” or which constitute “a new hazard” in the workplace. Next, it must show the actual levels of exposure to the toxic substance that the employees are experiencing. Furthermore, the ETS has to explain why such an exposure constitutes a “grave danger” to the workers, and that the ETS is necessary to alleviate the exposure.

Judge Englehardt points out that when Congress passed the language of 655(c)(1) it was obviously aimed at agents or substances introduced into the workplace by particular production processes, for example, asbestos. It was not intended to reach airborne viruses like the influenza virus or Covid virus which are “widely present in society” and not limited to the workplace.

He further maintains that the ETS fails to produce evidence of “grave danger” since the effects of Covid “may range from ‘mild’ to ‘critical.’” Moreover, the ETS also does not allow the employer “to choose any effective method to abate the recognized hazard.” Instead, it dictates the particular steps that must be followed, in effect preventing flexibility and even innovation in dealing with the virus in the workplace. On these counts alone, the court concludes that OSHA is operating outside the bounds of its own enabling statute, turning itself into a burgeoning public health agency instead of an occupational safety administration. The court does not mince words. Given the scope of the ETS, it exposes employers “to severe financial risk if they refuse or fail to comply, and threatens to decimate their work forces (and business prospects) by forcing unwilling employees to take their shots, take their tests, or hit the road.”

The constitutional problems are substantial as well. The paramount issue is whether the federal government has the constitutional authority to decree “a shot or a test” as a condition of continued employment. Biden advisers must have known that such power, if it exists at all, “falls squarely within the states’ police power.” In other words, the Constitution recognizes that vaccination requirements, their imposition and duration, are left to the governors and legislatures of the several states, not to the federal government. Nevertheless, Judge Englehardt states, the Biden administration “poured over the U.S. Code in search of authority” for what it wanted to do, finally deciding to try an OSHA mandate. Unfortunately for Biden, the Fifth Circuit concluded that “there is no clear expression of congressional intent in section 655(c) to convey OSHA such broad authority.” Biden lawyers apparently think they can count on the federal courts to view the vaccine mandate as Congress exercising its power to regulate interstate commerce. But, says Judge Englehardt, “The Commerce clause power may be expansive, but it does not grant Congress power to regulate noneconomic inactivity” (i.e., failing to get vaccinated) and then call that interstate commerce. Neither can President Biden under Article II (executive branch article) of the Constitution “breathe new power into OSHA’s authority—no matter how thin [his] patience wears” with the pandemic.

Plainly, President Joe Biden and OSHA have overreached. Their willingness to disregard the limits of their own power is likely to spell legal doom for the vaccine mandate.