Facebook uses a group funded by George Soros to conduct ‘fact checking’ operations on content posted to their site, and anything that goes against their fascist dictates is removed and the poster put in jail. Now they have silenced NTEB.

In 2010 I wrote “For generations the Bible has warned of the coming End of Days, and you will live to see it. The frightening events in the world financial markets foretells the coming undoing of America by her own elected officials. America, a nation raised up by the Hand of God to spread the Gospel and be a beacon of Freedom for people around the world is about to be forever silenced by those sworn to protect her. YOU are living in the time of The End.” Thus read the original ‘about’ section of the NTEB Facebook page, a page with hundreds of thousands of readers that has now been silenced by the George Soros funded ‘fact checkers’. NTEB is no longer allowed a voice on Facebook, but our voice has never been more powerful.

“Fear none of those things which thou shalt suffer: behold, the devil shall cast some of you into prison, that ye may be tried; and ye shall have tribulation ten days: be thou faithful unto death, and I will give thee a crown of life.” Revelation 2:10 (KJB)

My own personal Facebook jail term, which began at the start of December, will not finish until January 5th, 2022, and it has rendered me unable to do anything on Facebook but use Messenger. Mark Zuckerberg, who ironically is a Jew, has much more in common with Adolf Hitler and the Nazis then he has with anything connected to regathered Israel. Zuckerberg hates free speech, hates free thought, and lives for only one thing – to control what you are allowed to do. To that end, Zuckerberg spent hundreds of millions of dollars to sway the 2020 election results in 49 out of the 40 united states. That’s how the elites do election fraud, that’s how they got Biden elected.

A former federal election official called the $400 million-plus that Mark Zuckerberg spent to help finance local elections a “carefully orchestrated attempt” to influence the 2020 vote — and recommended that all states ban private funding of election offices. Hans von Spakovsky, a former Federal Election Commission member, said the billionaire Facebook founder’s donations to a pair of nonprofits that doled out the cash to nearly 2,500 counties in 49 states “violated fundamental principles of equal treatment of voters since it may have led to unequal opportunities to vote in different areas of a state.”

The International Fact-Checking Network (IFCN) drafted a code of five principles for news websites to accept, and Facebook yesterday announced it will work with “third-party fact checking organizations” that are signatories to the code of principles. Facebook says that if the “fact checking organizations” determine that a certain story as fake, it will get flagged as disputed and, according to the Facebook announcement, “there will be a link to the corresponding article explaining why. Stories that have been disputed may also appear lower in News Feed.” 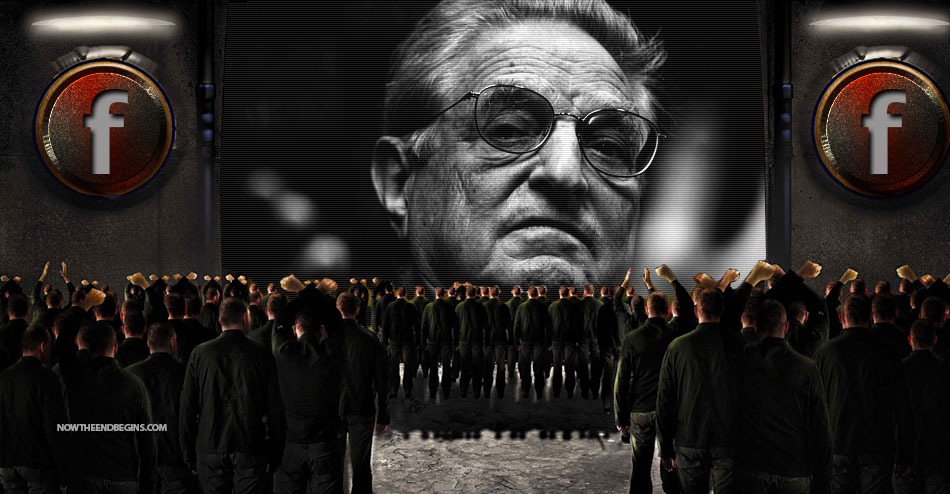 So after over a decade on Facebook, and our unceremonious removal from their fascist platform, the fight continues unabated, and we invite you to join us. Come join the NTEB global family of Bible believers, and help us to send out King James Bibles around the world, for free, to anyone who needs one and can’t afford it. Help us to put up more Gospel Witness Billboards to warn lost sinners that Hell is real. Help us, for the fields are ‘white unto harvest’, the laborers are few, and the time is almost gone. We need you.. and the lost need you even more.

The war is REAL, the battle HOT and the time is SHORT…to the FIGHT!!!