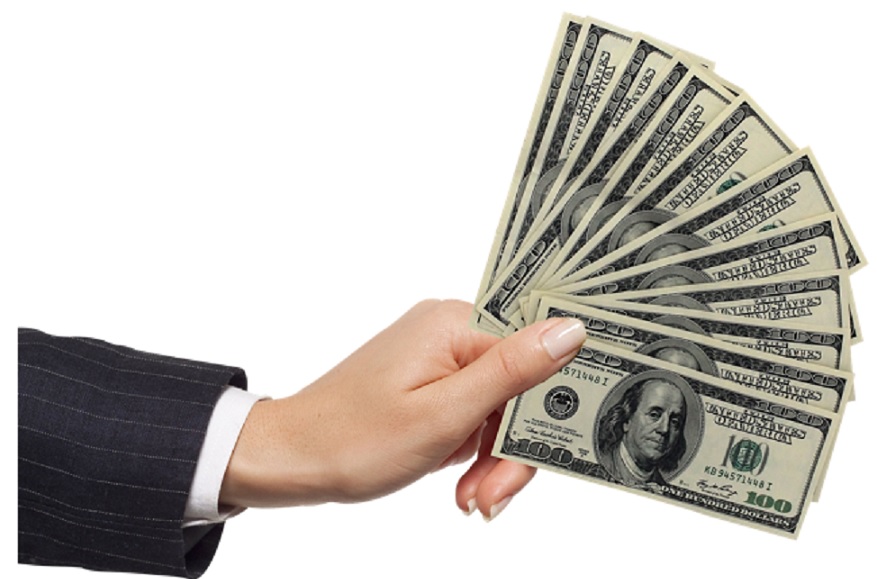 Surge Summary: The past two years of government handouts have addicted people to free handouts as never before. This is detrimental to the “work ethic”. Human beings were created to work – and that instinct is being undercut by this pattern of free government money.

Addiction to government handouts continues to be a significant economic and societal issue. Recently, some authors have sounded the alarm by tagging the current CARES Act freebies as a form of “green heroin.” This addiction to green dollars has caused free-lunch addicts to lose their desire to work.

The reality is that 150 million people received $1,200 stimulus checks, and 25 million people received a weekly $600 addition to their unemployment checks, and the handouts keep coming. Unfortunately, this new cash has created some new users and cemented a dependency outlook with many established addicts. Why would the unemployed look for work, take a job, or return to work when they can make more money collecting stimulus and unemployment checks?

This unprecedented large-scale government handout of money has produced this freshly normalized perspective for some in our country. Freebies incentivize Americans not to work, which has dire consequences across the economy. The effect of this is being experienced by businesses, many of which are unable to open their doors or are having to curtail their hours because they cannot find a sufficient labor source.

Matthew Nicaud, in his article “Government Handouts Continue to Stagnate Economic Output,” states that “there is perhaps no more destructive force to destroy the motivation and work ethic of a workforce than the sedative of government handouts.” He adds: “when government doles out the entitlement dollars to the citizens, it sends a message that the nanny state will provide some or all of their income.” Consuming and relying upon this nanny-state sedative has chilling implications for America.

The tangible implications of the government CARES program have prompted a vital and foundational question: Why work?

Work matters. And to those of us of religious persuasion, work matters to God, now and eternally. Work is inherently good. God was, is, and will continue to be a worker. We are His image-bearers. A component of this image-bearing is being created in His likeness as workers. God designed us to work, and it is an essential part of our humanity.

By God’s command, Adam and Eve were to tend and care for the Garden of Eden and to fill the earth and subdue it. Work is not a responsibility placed on man because of the fall, but rather a high calling and privilege given to us by God from the beginning. The call to work charges us to pursue excellence and to be faithful stewards of employment opportunities, abilities, and time to serve our Creator and our fellowman. God compels us to work and earn our keep. Work is a divine duty, and all vocational callings have dignity. Legitimate work is good and important to God as He works out His purposes in our lives.

Work has great significance in God’s providential plan for man. From the beginning, God has intended to use man’s call to work for His glory because every aspect of life is worship. Colossians 3:23 says “whatever you do, work at it with all your heart, as working for the Lord not for man.”

The workplace is part of God’s divine strategy to use workers as transforming and restorative agents by pointing others to Christ. It was God’s intention that true soul satisfaction would come from an honest day’s work. Proverbs 13:4 contrasts the worker and the sluggard by stating “the soul of the sluggard craves and gets nothing, while the soul of the diligent is supplied.” Through work we can love and serve our neighbor. Work provides income for tithes and offerings that should be shared with the church and people in need.

“Green heroin” is advancing an opioid-like dependency on entitlement dollars. This dependency contradicts God’s call to work. The only way to break the chains of this addiction is to see God’s purposes in the calling of work as an indispensable way in which He is caring for human beings and renewing His world.

Dr. Jim Thrasher is the Senior Advisor to the Vice President for Student Recruitment and the coordinator of the Institute for Faith & Freedom’s working group on calling.