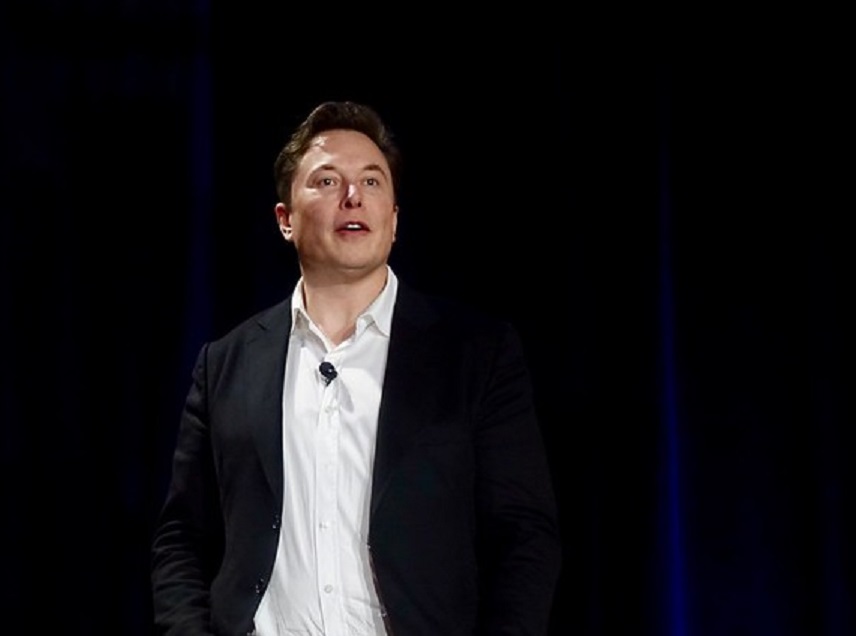 Surge Summary: Billionaire entrepreneur Elon Musk has the foresight and courage to state an unpopular truth: human beings are not having enough children. People are an asset, not a burden … and any society that fails to reproduce adequately is in big trouble.

Unlike many of the super-rich, on Demographic Winter, Elon Musk, Time Magazine’s Person of the Year, gets it.

Speaking at a Wall Street Journal CEO Council Summit last week, the Tesla founder, reputed to be the richest man in the world, declared: “There are not enough people… One of the biggest risks to civilization is the low birth rate and rapidly declining birth rate.”

Ruth Institute President Dr. Jennifer Roback Morse, Ph.D., responded, “I am gratified to hear Elon Musk affirming something I have believed for a long time: The real population crisis is underpopulation, not overpopulation.”

Morse noted: “The myth of overpopulation has been fueled and funded by the very rich for a long time. Starting with the Rockefellers founding the Population Council, and continuing with Bill Gates, George Soros and Warren Buffet, the super-rich have done incalculable harm to individuals and society.”

“It’s not enough for these people to privately support abortion and contraception, as well as massive campaigns to scare the public with chicken-little propaganda. They have also spent their wealth influencing governments to implement anti-natal policies, using taxpayer money. They’ve also encouraged international agencies, like the UN Population Fund, to support horrific, brutal population-control policies over the years, in places like Communist China and India.”

“So, three cheers for Elon Musk. It’s great to see at least one member of the billionaire’s club who understands that human beings are an asset, not a liability, and an asset which will be in increasingly short supply as we move deeper into the 21st century.”

Due to a number of factors, including the myth of over-population and climate-change hysteria, since 1950, worldwide, fertility rates have been cut in half.

According to the Centers for Disease Control, the U.S. fertility rate is the lowest since we started keeping records in the 1930s.

Morse concluded: “Elon Musk may be eccentric, but he can see reality when it stares him in the face.” At the same forum, the Tesla head warned: “If people don’t have more children, civilization is going to crumble. Mark my words.”

The Ruth Institute’s Demographic Winter Resource Center has the latest news and analysis of the birth dearth.

The post Elon Musk Gets It: On ‘Demographic Winter’: We Need More, Not Less, Babies appeared first on DailySurge.