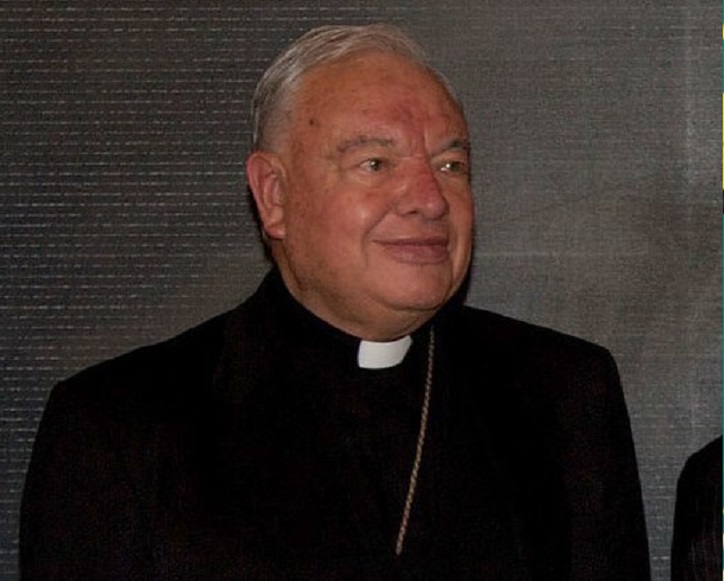 Surge Summary: In an Unconscionable act, a Mexican “Electoral Tribunal” is penalizing and persecuting of pair of Mexican Cardinals for attempting to lead their people according to the tenets of their faith. Punishments could be severe.

Two Mexican cardinals, a bishop and three priests were found guilty of violating the Mexican constitution for urging Catholics to pray for guidance before voting. They also warned that the ruling socialist party was a threat to life and the family and was trying to turn the nation into Venezuela.

The decision was handed down by Mexico’s national Electoral Tribunal in response to complaints by the ruling party.

She stated: “The anti-religious bigotry of one of the tribunal judges was on full display when she said, ‘Votes aren’t celestial or spiritual things. This is about deciding votes with knowledge, with information, apart from pondering other things, and this is just what must be respected, because celestial inspiration is not going to cause the best people to be in popularly elected positions. It’s logical.’”

“There is nothing logical about claiming that all religious people are, by definition, illogical,” Morse said.

One of the defendants, Cardinal Sandoval, urged Catholics “to pray and ask God to illuminate them when they vote.”

Morse charged: “The judge revealed her totalitarian mindset when she said, ‘Of course, that must not be permitted.’”

“Whether she is saying that people praying before they vote must not be permitted or that a religious leader cannot suggest to people that they pray before they vote, no official of any country has the right to tell people what they can or cannot say in their prayers. No government has the right to tell religious leaders they cannot encourage people to pray before making any significant decision,” Morse said.

“The socialist Sexual Revolutionary ruling party is simply trying to crush dissent from its inhuman policies.”

Father Mark Hodges, an Orthodox priest and the Ruth Institute’s Video Producer, added: “These Catholic leaders have been convicted for doing their Christian duty. They simply warned their flock against government efforts to kill preborn children, harm families, destroy marriage, and move toward totalitarianism. For this pastoral care, they were labeled criminals even though none of the defendants criticized a party or individual by name.”

Sentences handed down by the nation’s Secretariat of Governance could include fines as high as the equivalent of 150,000 USD.

Morse concluded: “We at the Ruth Institute support these prelates for taking a courageous stand against the anti-family policies of their socialist government. We wish more clergy around the world would join them in speaking out in favor of the natural and divine law.”

The Ruth Institute’s Censorship and Propaganda Resource Center includes analysis of attempts to suppress speech, including religious speech, in the United States.