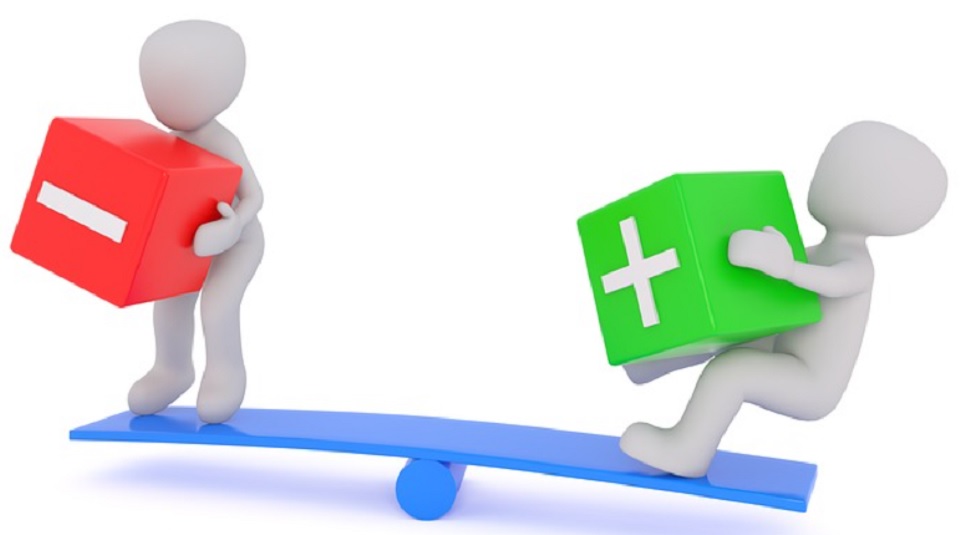 Surge Summary: When considering new gun control laws, a responsible society must weigh the benefits to the disadvantages – and might be surprised to find out the proposed regulations would do more harm than good.

Anti-gun politicians in New York are proposing mandatory liability insurance for some firearms owners. Let me give you the pitch and let’s see how you react. Yes, this is a test of sorts, so you might want to have some coffee before you dive in.

The theory is that honest gun owners cause crime. The law holds gun owners liable for everything that happens. Gun stores and gun manufacturers are held liable too. They are even liable for the actions of criminals who steal guns until the guns are reported stolen. I didn’t see any first party indemnification, so if you try and stop a robber who is stealing your guns and he shoots you with one of your own guns then you might be held liable. To sum up the theory, society would be safer because criminals will be disarmed after honest gun owners lock up their guns. The politicians say we would finally have peace on our streets, and who could object to that.

Now let’s look at the other side of the argument. Honest gun owners do a phenomenal job of keeping their guns away from children. Accidental deaths with a firearm are rare with only one out of 350 accidental deaths being from a firearm. So we have some perspective on the problem, let me add that an accidental death with a firearm happens a little more than once a day. Now consider that armed defense is frequent rather than rare. Honest citizens use a gun for armed defense a little over 4500 times a day. If we make guns less accessible will that save lives or cost lives? The answer isn’t clear, but armed defense is about 3500 times more common than a lethal firearms accident.

We have to think about this carefully. It is true that we might reduce the number of accidental deaths. If we could eliminate almost every single gun accident then we might save one life a day. In contrast, if those storage and liability requirements make it harder for us to defend ourselves by just 0.02% (1/4500) then we might lose an additional life every day. That is a step backwards. In order to actually do good, these laws must first do very little harm.

Now let’s be realistic. A new law won’t eliminate every accidental death from firearms. It would take a miracle, but maybe we could cut the number of accidents in half. We have to do that without interfering in one out of 7 thousand defensive uses of a firearm or else we’re going to cost more lives than we save. That says that liability and storage laws have to be tailored fit us exactly or they will do more harm than good. The law has to stop the small harm that is done with firearms by honest citizens without reducing the great benefit guns provide. We have to stop gun accidents and thefts without making guns even a little less useful and available.

One size fits all?

I’ve never seen such a law, and neither has anyone else. How many more co-eds will have to go unarmed as they walk to their job off campus? How many more women will have to leave their gun behind and face an ex-boyfriend with their bare hands? The politicians won’t say. It says a lot about politicians who propose laws like these that have such large and obvious flaws.

This also tells us a lot about gun owners in the United States today. You know the situation in your home. You know who is in your home and who is at risk from erratic behavior. You already do an extraordinary job of protecting your family from all the risks they face, not just the risks of a gun accident.

Perhaps I can explain that a little better. Most firearms “accidents” are from two sources. The first is from people who are forbidden to have guns. They can’t incriminate themselves by having a gun-safe in their apartment. They can’t store their gun in a holster. They stuff their gun under a mattress or under a pillow. They hide their gun under the front step. That is where kids find it. The second type of accident involves drinking or drugs. Neither of those sources are likely to be reduced by firearms liability and safe storage legislation. Criminals will break our laws and addicts will remain addicts.

It is extraordinarily arrogant of a politician to say they know our situation better than we do. It is boastful to say that secure storage schemes and liability insurance will actually save lives. I note that these laws don’t apply to law enforcement officers or other government employees. The reason is that cops know guns save lives.

We have over 23 thousand firearms regulation in the US today. It is easy for a politician to make promises, but few of their promises were delivered after the legislation was signed. In fact, we manage our lives very well and bad laws cost lives. When it comes to more gun regulations, we will pay all of the costs and receive few of the promised benefits.

I gave you 800 words and a lot of thought. If you learned something new, then please share the article with a friend. RM

The post Who Knew? Mandatory Firearms Liability Insurance May Do More Harm Than Good appeared first on DailySurge.