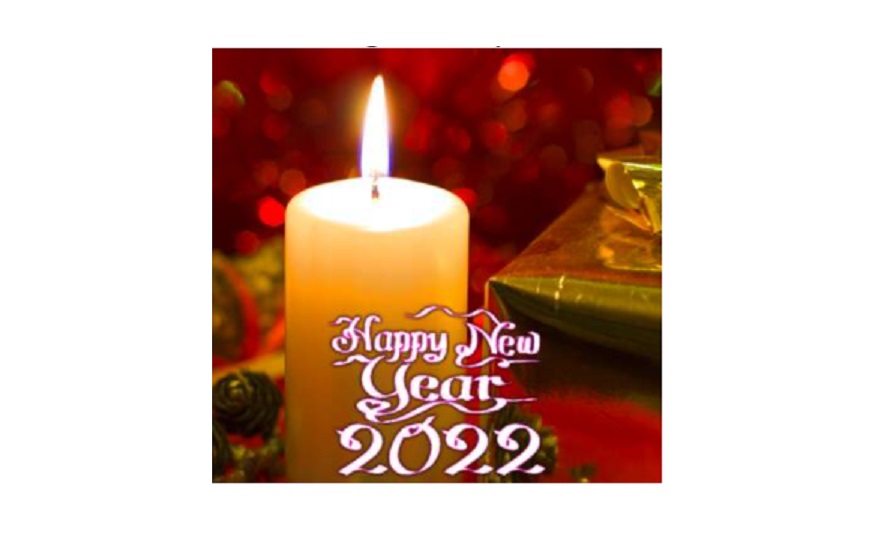 Ask the average person what the most Christian, or even ‘religious’ day on the calendar is and you’ll probably get the same predictable answers. I’m going to make the case for a different day.

There are plenty of obvious reasons for all kinds of days on the calendar to be considered more religiously significant than New Year’s Day is. But let’s look beyond the obvious.

Christmas, Easter, Good Friday, Thanksgiving, Advent and Lent are some obvious ones. Memorial Day, Halloween, St. Patrick’s Day and St. Valentine’s Day would, at first glance, be able to make similar claims. Let’s not forget the rabid devotion of Earth Day among the Eco crowd, soon to be overtaken or at least challenged by Juneteenth by the rising movement of left-wing racial essentialists.

Before you write this off as the product of too much eggnog and a writer’s deadline, let me lay out three reasons that New Year’s Day is as Christian as any other day on the calendar.

The new year is a time for new beginnings, and the quirky tradition of New Year’s Resolutions will be the focal point for the three points that make New Year’s Day so ‘Christian’ in nature.

Not unlike the expressly Christian liturgical season of Lent that anticipates the coming of Easter, New Year’s Day leverages the reset of the calendar year for the same purpose… what aspect of my life needs fixing?

It may not be fashionable to throw around terms like sin or judgement these days, but the public has no difficulty understanding that there is something fundamentally ‘wrong’ with us that needs fixing in one or more areas of life.

In 2019, for example, NPD Group found that 18.6 million self-help books had been sold in that year alone.

A national day of repentance

Christmas, Easter, and Thanksgiving may be times when our thoughts are drawn to Christian ideas, but with the possible exception of Easter, they are not necessarily days associated with ‘turning from sin’.

New Year’s Day, on the other hand, is a day when millions of us, in some sense, do exactly that.

They find some area of their life that needs fixing — kicking a bad habit, getting in shape, reading more, building stronger relationships, changing their financial situation — and changing an old way of living for newer, better habits.

It’s a more honest assessment of who we are at our basic level than what we see during most other occasions in the year. The reason is simple: we give ourselves permission to look for our own flaws… and take up a genuine interest in seeking to change them.

The reality check of human failure

Anyone with a gym membership can tell you that attendance through January looks a lot different than it does in the months that follow.

We really aren’t good at fixing ourselves. There’s a reason for that.

To paraphrase the Apostle Paul, we have a divided will.

But we are pulled, from within, to chase interests that run contrary to those things. We have appetites that war against what’s in our own best interests.

Those three points neatly sum up the Christian gospel.

Self-help gurus can call the divided will by whatever name they like.

Christians call it ‘sin’, and just like so many discover with their failed resolutions, attempts to dig yourself out of sin are doomed to fail for one reason.

We can’t fix our own bent will. We need to take that back to the only one who can repair it… God.

Which makes New Year’s Day, in at least this one sense, the most Christian Day on the calendar.

Wes Walker is the author of “Blueprint For a Government that Doesn’t Suck”. He has been lighting up Clashdaily.com since its inception in July of 2012. Follow on twitter: @Republicanuck

The post Three Reasons New Year’s Day Might Be MOST Christian Day On Calendar appeared first on DailySurge.