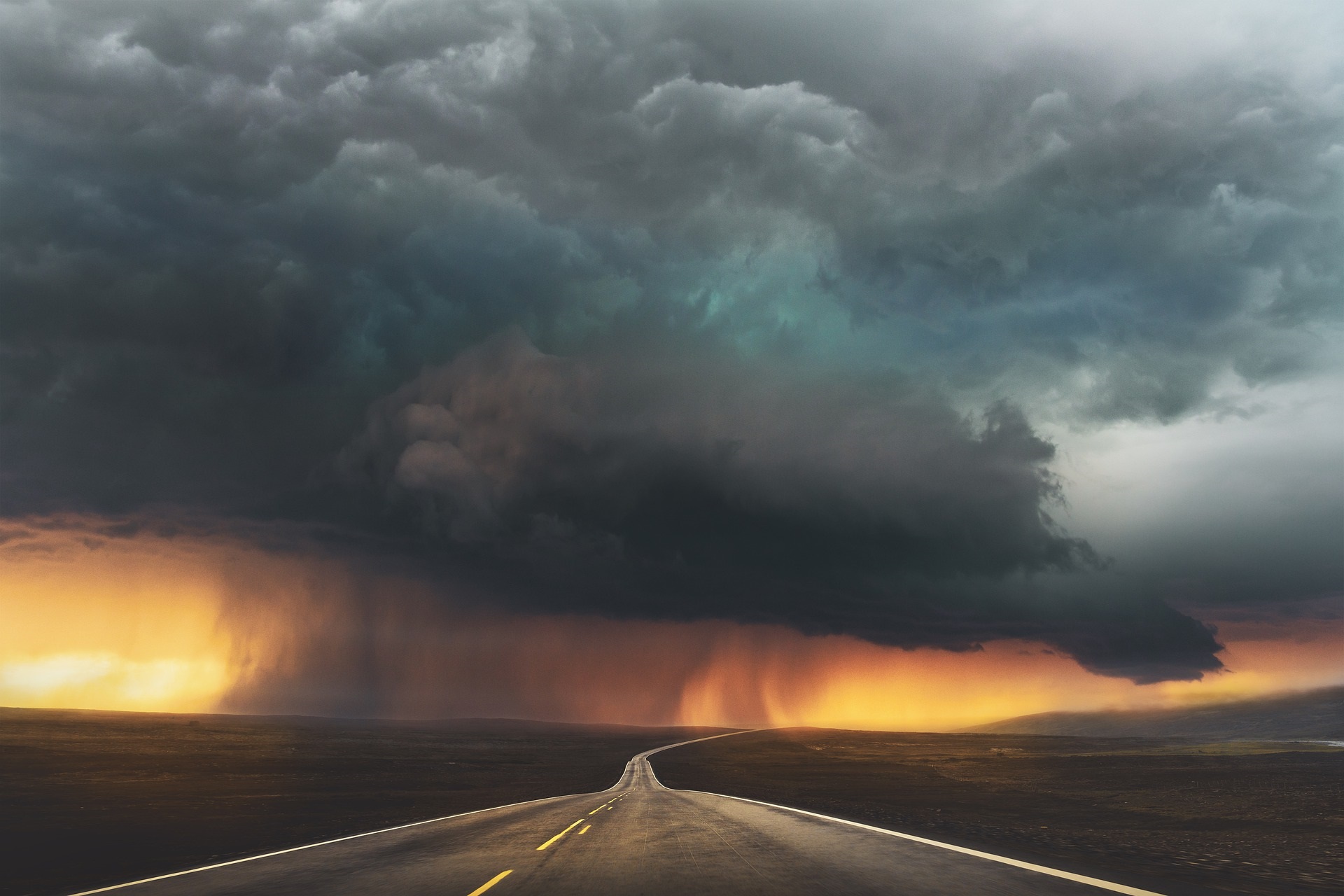 Surge Summary:  Jesus Himself provides modern people with the example of how to live and thrive under a tyrannical government … what you might call “enemy occupied territory”. These are helpful truths for Christians – and anyone – as they move forward into the New Year.

Back on 12/20/2020, I posted a column here entitled “Living In Occupied Territory”.   The gist was that Christ Himself was born into a society occupied by a foreign power.  Roman general Pompey conquered Israel in 63 BC after the siege of Jerusalem.  Christ was born, grew up, came of age and functioned in a society under the control of authoritarianism.

The practice of crucifixion was something that Christ as a youth witnessed often.  Although the Romans didn’t invent the practice (it originated with the Assyrians and Babylonians, was used by the Persians; was introduced to the Mediterranean world by Alexander the Great, and then introduced to Rome by the Phoenicians) it was used by them for over 500 years.

Rome added a few details of their own over time.  Roman guards were required to stay at the site until the condemned died.  That is why the practice of breaking the victim’s legs was established.  Also, in many instances, the body would not be taken down immediately but would be left to rot and be picked apart by animals.  The message as to who was really in control couldn’t have been clearer.  This was the world in which Christ grew up and saw first hand.

On that happy note, how do we move forward into a new year?  What fundamental principles did Christ live by and establish that are meaningful while living under a tyrannical government? Here are just a few areas in which Christ showed by example how to live under such conditions.  (Note: there are literary hundreds of applicable scriptural references, but due to space, here are the basics.)

It may seem absolutely ridiculous to discuss faith since it’s an underlying tenant of Christianity. However, Christ Himself showed the importance and power of faith in the statement “if you have faith as a grain of mustard seed…”  (Luke 17:6).  Even the smallest amount of faith accomplished great things, especially in trying times.

In spite of what is going on around us-the political, the social, the economic, etc.-for most of us our stability, our very anchor, will be found in family.

Christ was no different.  The human side of Christ was Jewish, which means He participated in the social life and culture of the time.  The Gospel of John records the instance of Jesus turning water into wine while attending a wedding. (Jn 2:1-12).  Lay aside the miracle of water into wine for a moment and look at the conversation that took place between Christ and his mother Mary.  He didn’t want to publicly demonstrate his power and ministry just yet.  But because He was in a social setting and His mother made a request to him personally, He agreed. (Take note that He didn’t hold back either…He provided the good stuff.)

Jesus’s regard for family is found even during His crucifixion.  In John 19:26,27, he acknowledged His earthly mother and entrusted her to someone’s care.  Family was obviously very important, even during the worst of circumstances during a violent time.

To think that Christ wasn’t concerned about the future is to miss the entire point of salvation and the very reason for His ministry.  In John 14:1-4, He offered words of comfort to His disciples.  V2 is the famous line “I go to prepare a place for you.”

At the end of John’s Gospel, (21:15-25), the resurrected Christ appears again and exhorts His disciples unto future ministry and hope for the future.

By definition, fulfillment means “to make full; bring to an end; to measure up to; to develop the full potentialities of.”  Regardless of when and where He lived on this earth, Christ not only fulfilled Old Testament prophecies, but His life has become our example of how to fulfill our full potential.  Read the entirety of John Chapter 17, the Intercessory Prayer of Christ.  His very words in John 10:10-“I am come that they may have life, and that they might have it more abundantly”-shows that Christ’s promise of a meaningful existence includes the “here and now” as well as eternity.

Regardless of living in occupied territory that the enemy seeks to destroy even further, Christ’s example of the importance of faith, family, the future and our fulfillment is more important than ever.

I could have written something about Christmas, but felt more of the need to focus on the new year.  One thing that makes Christians and conservatives vastly different than the world and the Left is our recognition of the power of personal responsibility.  How we deal with faith, family, the future and ultimate fulfillment all hinges on that.  With that in mind, I’d like to close with a quote from the writer Kurt Schlichter:

“To not engage on the terms that reality has set before you is to accept defeat.”

The post Facing a New Year Under Oppressive Gov’t … Some Practical Keys to Move Forward appeared first on DailySurge.