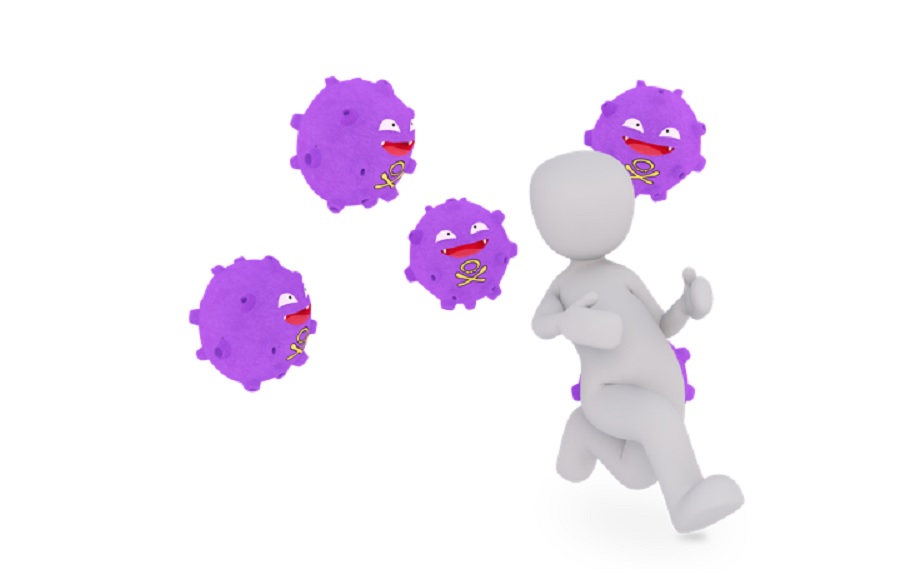 Surge Summary:  The FDA seems to be saying it has not been distinguishing between Covid and the Flu over the past two years. What does that have to say about so many of the conclusions it reached based on those iffy numbers?

by Michael Peroutka/ Institute on the Constitution

The FDA has announced that, starting next year, they will begin using a test that can distinguish the covid 19 virus from the flu.

You mean the test that has been used for the last two years – along with the statistics that were relied upon to lockdown, isolate, and otherwise violate the liberty and the livelihood of Americans — does NOT differentiate between Covid-19 and the flu?

You mean all this time, all the reported “cases” of covid, and “positivity rates” and “deaths” attributed to a pandemic are a lie and a fraud?
Well, yes…

You see, if the test statistics are fraudulent, then all the other statistics which are based on the test are also fraudulent.
Well, there’s more…

And since the so-called “vaccine” has only been administered for less than a year, there are no studies regarding its long-term effects.
How could there be?

If you also consider reports that the vaccine is more deadly than the flu – especially among younger people –then why would you take it or let your children take it?

To be clear, while there may be a virus, there is no dangerous pandemic that justifies the destruction of our lives, our livelihoods, our liberties, our economy, our health care system, our military and our constitutional system of government.

No lawful, legitimate, constitutional government would care so much for your health that they are willing to kill you if you don’t let them heal you.

Sign up for a FREE U.S. Constitution course with Jake MacAulay and the Institute on the Constitution. https://usccourse.instituteontheconstitution.com/#a_aid=ConstitutionJake&a_bid=83141944

The post Covid? The Flu? Yet Another Reason to Question the Numbers appeared first on DailySurge.