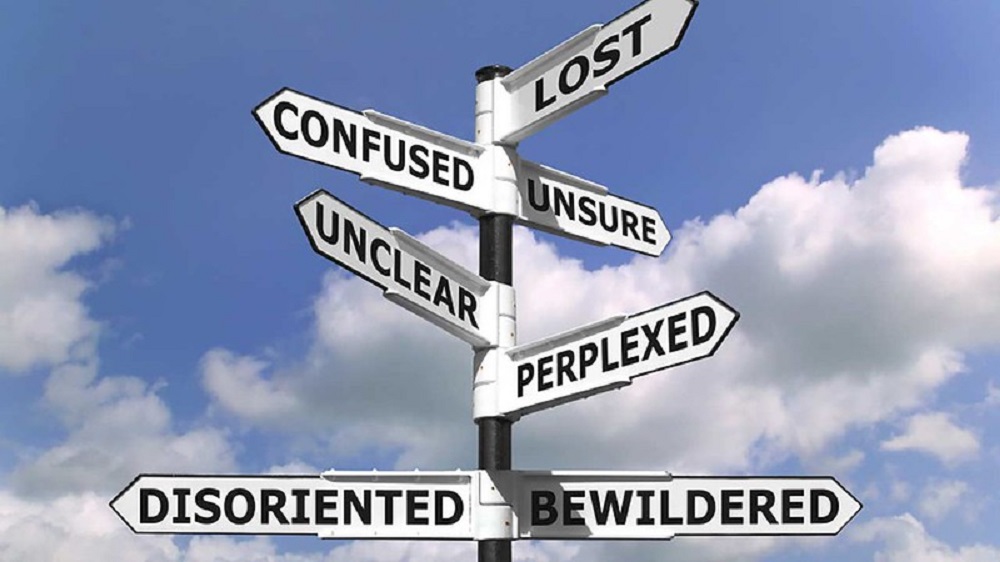 Surge Summary: A young, outspoken homosexual pastor is a highly visible representative of his entire generation – “Generation Z” – and the confusion that has been instilled into it by this confused culture.

If you can spare about 30 minutes, I strongly encourage you to watch this video. It features a mini-debate I did with Brandon back in June for the newly launched AWKNG TV network on the new program, “That’s Debatable.”

Until a few weeks ago, these debates were only available by paid subscription to the network, but they have now been posted online for free viewing. So, I really do encourage you to take a few minutes and watch.

I believe the lively format will keep your attention and the actual content will be as engaging as it is informative.

Other “That’s Debatable” videos recently posted for free viewing on YouTube by AWKNG TV include:

The debate with former evangelical Christian, now atheist activist Dan Barker, on the subject, “Does the God of the Bible Exist?”

The debate with the Lutheran, transgender bishop Megan Rohrer on the subject, “Should Christians Affirm Transgender Identities?”

The debate with former Christian rock singer Jon Steingard on the subject, “Are There Good Reasons to Leave Christianity?”

The debate with social media influencer Brenda Marie Davies on the subject, “Is It Biblical to Be Pro-Choice?”

The debate with Christian blogger Kristina Harutoonian on the subject, “Do Charismatic Christians Overemphasize Divine Healing?”

As for Brandon Robertson, we have interacted cordially over the years, even face to face on rare occasion. And my appeal to pray for him is sincere rather than sensationalistic.

But I am not simply drawing attention to this very committed, yet very deceived young man.

I am also drawing attention to the generation he represents, including, in particular, those a little younger than him. (Brandon is a millennial; I’m thinking even more of Gen Z.)

A 2018 Barna poll prompted me to ask the question, “Why Are There So Many Gen Z Atheists?”

The answer is that there are a number of factors causing this defection, including the lack of clear gospel preaching in many Christian circles today.

Put another way, a watered-down gospel is no gospel at all. And in the end, it will drive people away from the truth and from the Lord. It has no ability to fend off the deception of the world, and it has no power to transform.

This represented a massive and unprecedented spike, one that even gay activists in past years would never have imagined.

Is there something in the water?  (I’m being facetious.)

Has a “gay gene” suddenly become prevalent? (Facetious once again.)

Has 1 in 6 always been LGBT, with the Gen Z’ers finally having the courage to express their true selves? (While some might think the answer is yes, honest sociologists, including LGBT scholars, know this is not the case.)

The real answer to these questions is no, no, and no.

And the real reason for this spike in LGBT identities, especially among those identifying as “bisexual,” is that society has shifted in a radical way, influencing impressionable young people. (I document some of that here.) And with so much compromise within so much of the Church, there is less and less light shining to guide people out of the darkness.

That’s why, as I wrote back in February 2021, “Gallup’s latest poll is not surprising in the least.”

When you watch my debate with Brandon, you will see firsthand the realities of this deception. You will also see how appealing this deception can be, presenting a different Jesus and a different Bible in a way that seems attractive to fallen, human thinking.

Yet you will also see how scripturally bankrupt this teaching is, not even able to answer this one simple question, namely, “If you say that passages like Leviticus 18, which strictly forbid homosexual practice, apply only in the context of idolatry and promiscuity, then what about all the prohibitions in this chapter against incest? Put another way, if loving, committed relationships are sanctified in God’s sight, be they heterosexual or homosexual, what’s wrong with two, adult, consenting gay brothers? Where does the Bible speak against that?”

When you can’t answer a question like that without undermining your whole theology, you know that something is terribly wrong.

Yet spiritual blindness is real, and, as has often been said, deception is very deceiving. The deceived may be sincerely deceived. (Others know they are sinning but willfully deceive themselves in order to justify their sin.)

So, let’s pray for Brandon, that God would have mercy on him and open his eyes, just as the Lord did for so many of us. And let’s pray for the younger generation whom he represents.

God loves them dearly and sees their potential even now. May they encounter Him for themselves, May they be deeply transformed. And may they go and transform others.

The post Generation Confusion: This Other ‘Brandon’ Represents ‘Generation Z’ in General appeared first on DailySurge.