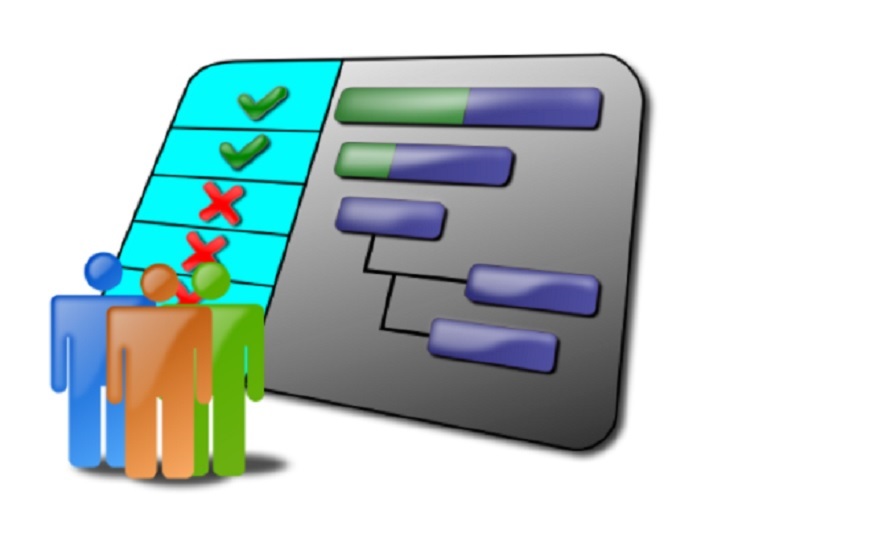 Surge Summary: In the early days of a new year – and in all of life – self-discipline is crucial. Where it is lacking, a change needs to occur, beginning with developing healthy, self-disciplined habits in one’s regular behavior.

Early in my Christian life I sensed a serious deficiency. My need was self-discipline. Exercise was inconsistent. I was habitually tardy and procrastination (putting off until tomorrow what’s already been put off until today) was dominating parts of my life. I typically gave in to the “tyranny of the urgent,” was easily distracted and found myself stressful, lagging behind in what needed to get done.

Looking in the mirror I knew I was putting on weight although clever at camouflaging what made me more of a cathedral than a temple of the Holy Spirit.

Walking through an airport, I passed a book rack containing a paperback that caught my eye: “The Disciplined Life” by Richard S. Taylor. I continued 20 paces farther until I did an about-face, sensing as I did the “finger of God” propelling me back to the book rack.

Later, on the plane, I fanned the pages of my new compact book until I came to the table of contents. Chapter headings like “Discipline the Key to Power” and “Discipline the Mark of Maturity” intrigued me. Scanning downward, my eyes finally became riveted on one juicy title: “How to Become a Disciplined Person”.

Quickly turning into that latter chapter, I eagerly dug in:

“Begin by reading the entire book through, including the introduction, if you have not already done so. Some of you will spot the title of this chapter while scanning the contents and recognizing that becoming a disciplined person is the goal, will suppose to read only this chapter will be sufficient. Such an attempt may be symptomatic of your need of discipline.”

Sooner or later the Holy Spirit will gently “nudge” all of us in this vital area of our Christian life – not because He’s a heavenly drill sergeant seeking to make our lives an endless spiritual boot camp, but because God loves us and He knows that discipline brings needed change, godly character, fruitfulness and healthy habits leading to the success we long for in life.

Imagine a book exploding across America that simply states the above truism. “Atomic Habits” by James Clear quickly sold 5 million copies and skyrocketed to the top of the bestseller lists of the New York Times, Wall Street Journal, Amazon and elsewhere!

The author draws from his life experience and others to illustrate the importance of discipline in rewinding one’s habits and transforming tiny changes into real
results.

Along my life’s journey I came to realize the simplicity of the principle: “Sow a thought, reap a habit; sow a habit, reap a lifestyle; sow a lifestyle, reap your destiny.” Investing intentional actions for at least 28 days consistently can develop healthy habit patterns ingrained for the rest of our lives!

As an avid baseball fan living in the Maryland area, I still recall “Iron man” Cal Ripken breaking legendary Lou Gehrig’s record for consecutive games played, something most historians believed would never happen. Playing in 2131 consecutive major league baseball games, Cal shared that in the beginning he developed healthy habits that he carried through before every game in his entire career enabling him to reach this pinnacle of success.

In writing to the Corinthian Christian community, the apostle Paul referred to the Olympic Games of ancient Greece. Notice his challenge to them to put them on the pathway to success. Anointed by the Holy Spirit, he emphasized not the singularity of the prize but rather the attitude of the athlete and the non-negotiable of discipline.

“Do you not know that in a race all the runners run, but only one gets the prize? Run in such a way as to get the prize. Everyone who competes (Gk. “agonizes”) in the games goes into strict training. They do it to get a crown that will not last; but we do it to get a crown that will last forever. Therefore, I do not run like a man running aimlessly; I do not fight like a man beating the air. No, I beat my body and make it my slave so that after I have preached to others, I myself will not be disqualified for the prize” (1Cor.9:24–27).

As you launch into the new year, are you going for the gold in life? Do you want to be fruitful for the glory of God and are you looking forward to the heavenly rewards promised to those who are faithful?

Cast aside mediocrity (mediocre means “halfway up the mountain”!) to pursue excellence now and for all eternity.

Then it’s going to require discipline, sustained discipline, and lots of it. Let’s go for it!

Here’s the Deal: Abe Lincoln said, “I’ll prepare myself and one day my time will come.” Decide now to make 2022 your greatest year yet! Next week I’ll give you 5 Biblical tips to make the new year tremendous!