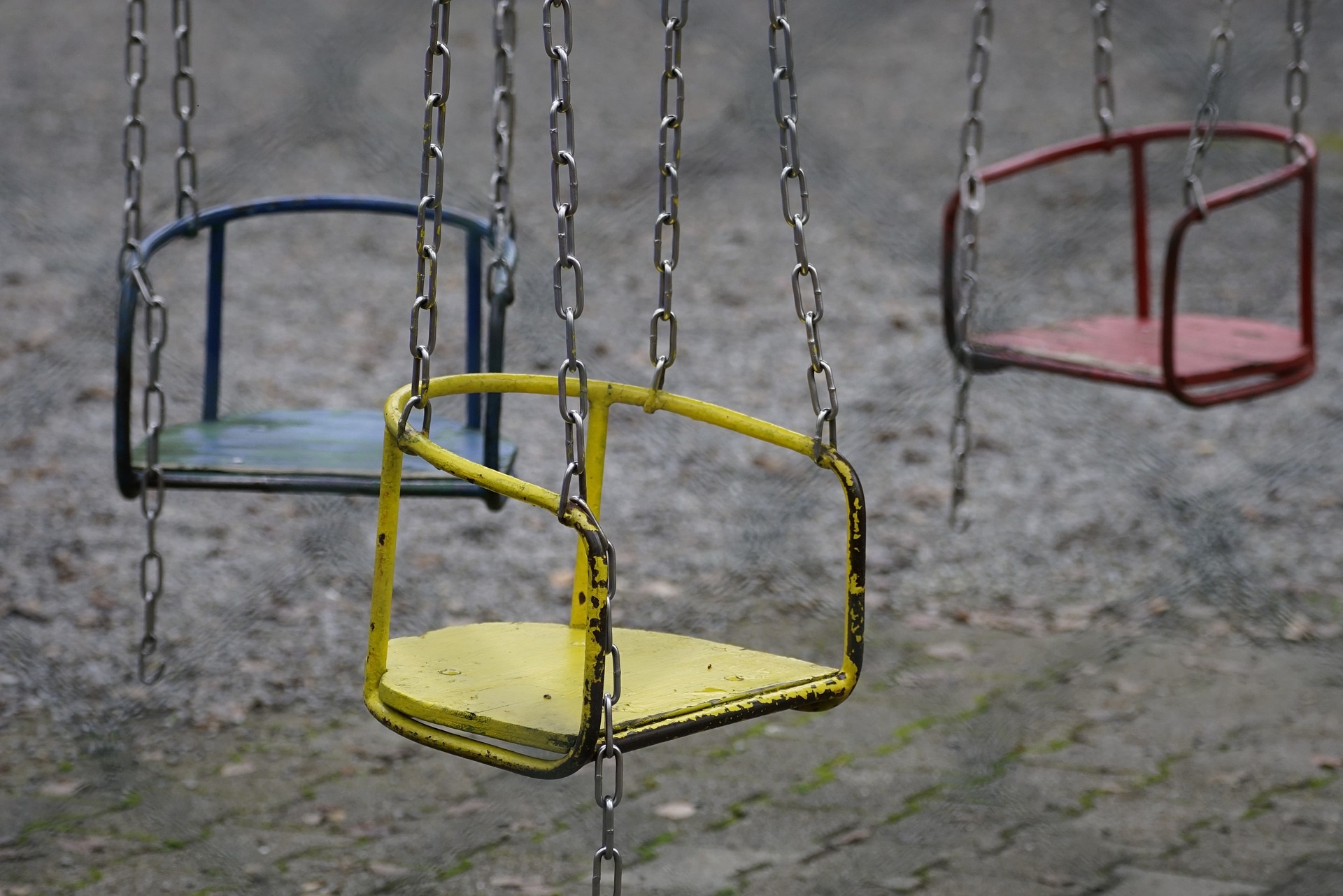 Surge Summary: For a number of reasons, Americans nowadays are choosing not to procreate … setting the stage for distressing societal problems in the years to come.

Two years ago, I wrote about the pending global population implosion. Demographers predict that 90 countries will lose population between now and the year 2100. Shrinking populations have portentous implications, including major shifts in geopolitical power and the possible financial collapse of welfare states.

The United States’ population is part of this global trend. In a truly stunning article in The New York Post, journalist Suzy Weiss reported, “Last year, the number of deaths exceeded that of births in 25 states—up from five the year before. The marriage rate is also at an all-time low, at 6.5 marriages per 1,000 people. Millennials are the first generation where a majority are unmarried (about 56%).”

The story gets grimmer: An increasing number of 20-something American women are reportedly undergoing voluntary sterilization. There is a growing anti-natalist movement in America. Once again, the vital question is: Why?

I will offer three explanations that overlap somewhat with what I wrote two years ago: ideological indoctrination, stunted psychological growth, and alienation from God. (Please note: I am not stating that every person, female or male, who chooses to remain childless is doing so for these reasons. What I am saying is that there are sweeping sociological currents in play.)

The opening paragraph of Ms. Weiss’ article told of a young woman from a conservative background who went to college and had a “political awakening … toward progressivism.” A key component of progressivism is environmentalism. According to one professor interviewed for the article, many 20-somethings have come to conclude that “humans are the problem” and “a mistake.” This anti-human animus is one of the major tenets of environmentalism I was subjected to myself as an undergraduate a half-century ago. Then, the “green bible” was Paul Ehrlich’s Population Bomb and its related activist group ZPG (Zero Population Growth). The message then was that there would be mass die-offs of humans as the world’s population swelled. As it turned out, a more populated world became a less poor and less polluted world.

Today’s youth are petrified (needlessly so, see here and here) about global warming. One poll cited by Weiss: “39% of Gen Zers are hesitant to procreate for fear of the climate apocalypse.” The blame for this epidemic of baseless fear lies with the media, an out-of-touch global political elite, and especially with our public school system. The indoctrination of children into environmentalist alarmism under the cynical, self-serving supervision of the EPA is professional malpractice and inhumane. Unfortunately for the women getting sterilized today, by the time they realize today’s scary predictions are as baseless as Ehrlich’s decades ago, it will be impossible for them to have children should they so desire.

Recently, the Foundation for Economic Education (FEE) posted an article about John B. Calhoun “mouse utopia” experiments in the 1960s. Briefly, mice were provided with utopian (ideal) conditions—the ultimate in cradle-to-grave security. Eventually, the pampered mice became antisocial. They shunned sex and procreation, and consequently died out. Calhoun concluded from his experiments that “When all sense of necessity is stripped from the life of an individual, life ceases to have purpose. The individual dies in spirit.”

I have commented before about the paradox of prosperity—that the wealthier capitalism has made human societies, the more individuals despise capitalism. Today, the wealthier and easier that life becomes compared to what our ancestors experienced, the more reactions there are like Isabel’s. She states, “I think it’s morally wrong to bring a child into the world. No matter how good someone has it, they will suffer.” In other words, since the perfect life is unattainable, today’s better life becomes a tragedy to be avoided.

Pagan greens disparage human life as a “cancer,” “plague,” “vermin,” “disease,” etc., and openly long for humans to decrease. They reject the Christian belief that life is a gift from God and that we humans should “be fruitful and multiply.” “I don’t want to work my life away,” says Isabel, an avowed anti-natalist. Like the mice in Calhoun’s experiments, when creature comforts abound and life is without challenges to survival, it seems that the zest for life atrophies, and along with it, the desire to procreate and share the joys of life with children. If this attitude becomes dominant—if more and more people view children as a burden instead of a gift, and life as a dreary nuisance rather than a splendid opportunity to enjoy God’s creation—our population will indeed implode. If taken to an extreme, societal suicide becomes a possibility.

We may not be at the point of an existential crisis yet. But it is ominous that an increasing number of young people no longer include child-bearing in their concept of what constitutes a fulfilled life. God help us.