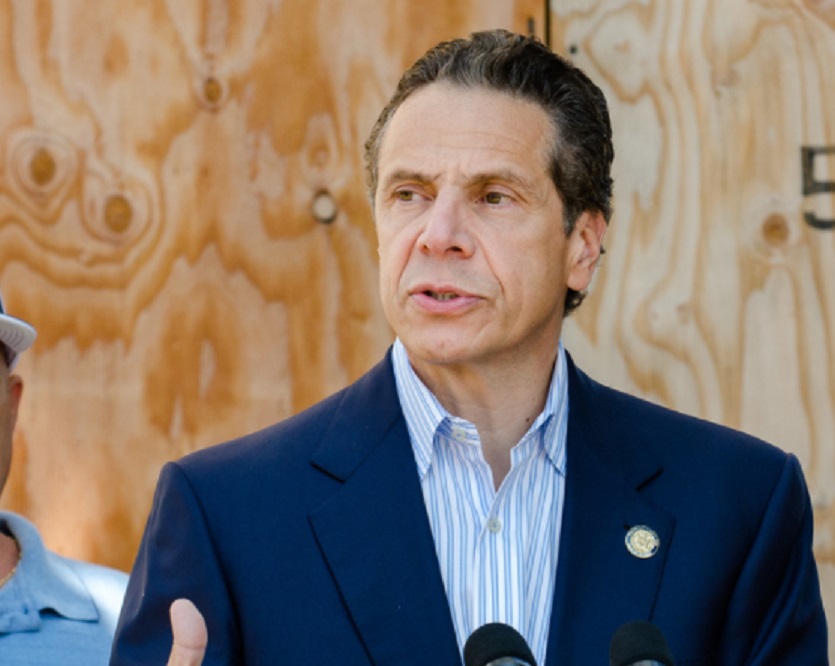 Surge Summary: The Left’s, Media’s and government officials’ responses to January 6 protestors and other conservative-affiliated defendants, as opposed to the way they treat progressive rioters and accused parties, reveals a “fake” standard of justice that seems to be getting worse.

Or not at all.

In our current system, it appears that the only thing that matters is which party you belong to.

Corrupt Democrats almost never face punishment for their crimes. It doesn’t matter how glaring the evidence.

IRS official Lois Lerner retired with full benefits after getting caught using the IRS to target conservative groups such as tea parties during the Obama years. Likewise, FBI officials who pushed the false Russian collusion hoax against President Trump before and after the 2016 election have never faced justice. Nor have congressional Democrats like Adam Schiff, who got caught in blatant lies such as saying he had proof of Russian collusion when he did not. Or Hillary Clinton for her 33,000 “lost” emails and smashed cellphones.

No one in the Hillary Clinton campaign and the Democratic National Committee, which paid for the fake dossier that launched the first impeachment of President Trump, is facing any serious charges.

Republicans, on the other hand, such as former Trump national security advisor Michael Flynn, who was entrapped by a politicized FBI, are guilty before they are proven innocent.

“State officials then withheld data on the full number of COVID-19 deaths among nursing home residents, and aides to Mr. Cuomo successfully pushed to use a lower tally in a Health Department report on the matter,” reported the Wall Street Journal. Nothing to see here.

Democrat state health officials in New Jersey and Pennsylvania also issued disastrous orders to nursing homes and have faced no consequences. This includes the celebrated transgender now-Assistant Secretary of Health and Human Services Rachel Levine, whose mother was moved out of a Pennsylvania facility before Levine’s own order took effect.

Mr. Cuomo also ducked more bullets when prosecutors in Albany and Rochester dropped charges related to his alleged groping and sexual harassment of aides. He had been threatened with impeachment and resigned in August after New York State Attorney General Letitia James issued a report accusing him of harassing 11 women.

Still, Mr. Cuomo is out and about doing whatever. While Mr. Cuomo celebrates his good fortune to be a Democrat, Ms. James is still pursuing a four-year inquiry against Donald Trump, his businesses and even the business dealings of his children.

Another glaring difference that defies the concept of equal justice is the treatment of hundreds of Trump supporters in the Jan. 6 Capitol riot as opposed to the thousands of leftwing “peaceful protesters” who committed crimes during the BLM/Antifa race riots that ripped through more than 140 cities in 2020.

An updated tally sheet at realclearinvestigations.com reveals the blatant disparities in destruction, crimes, costs and consequences.

The 2020 race riots, with 574 instances of violent acts, “resulted in some 15 times more injured police officers, 23 times as many arrests, and estimated damages in dollar terms up to 1,300 times more costly than those of the Capitol riot.”

In “most of a dozen major jurisdictions,” more than 90 percent of charges/citations were dropped or not filed, even though the crimes included explosions, shootings, arsons, assaults and looting. In Minneapolis, rioters burned down a police station. In Seattle, terrorists blocked exits while trying to burn down a police facility with people inside. Overall, at least 20 people were killed in the urban riots.

The only person actually killed in the Capitol riot was unarmed Trump supporter Ashli Babbitt, who was shot to death by a Capitol Hill Police officer.

The Capitol riot cost an estimated $1.5 million in damages, whereas the leftist riots backed by Democrats (Kamala Harris actually raised bail for rioters) cost $1 billion to $2 billion. The “vast majority of charges” against 16,241 defendants were dismissed. Similarly, few faced sentencing after the violent leftwing riots in Washington, D.C. during Trump’s 2017 inauguration.

Somehow, that didn’t count as “an insurrection.” Neither was the burning of St. John’s Church near the White House in May 2020, or the subsequent riot in which 50 Secret Service agents were injured and President Trump was moved to a secure bunker.

A year after the Jan. 6 riot, which was condemned from all quarters, more than 725 people have been arrested. About 40 are still languishing in the District of Columbia jail system, according to the office of Texas Rep. Louie Gohmert.

As of Jan. 1, some 71 defendants from Jan. 6 have been sentenced, 64 of whom were convicted of misdemeanors.

With no evidence of violence of any kind, and no criminal record, the Buffalo Hat Guy, Jacob Chansley, also known as the “QAnon Shaman,” was slapped with a 41-month prison sentence after serving most of 317 days in solitary confinement for one count of obstruction of an official proceeding.

On Wednesday, Attorney General Merrick Garland gave a speech promising an endless pursuit of charges involving Jan. 6. He actually claimed this “central norm in our criminal investigations: there cannot be different rules depending on one’s political party or affiliation. There cannot be different rules for friends and foes… We follow the facts, and enforce the law in a way that respects the Constitution and protects civil liberties.”

Sure, they do. That’s why Garland’s DOJ is investigating Texas for “gerrymandering” while ignoring Maryland, where Democrats are openly eliminating the last Republican congressional district.

The outsized reaction about the Jan. 6 “insurrection” smacks of political desperation on the part of a Democrat Party that will face voters in November. They are desperately trying to nationalize elections, get rid of voter ID laws and hype Jan. 6 as “an attack on our democracy.” Kamala Harris even compared it to Pearl Harbor and 911.

With massive illegal immigration, 7 percent inflation, an endless COVID nightmare, the return of energy dependency and foreign disasters like the Afghanistan surrender, what else do they have going?