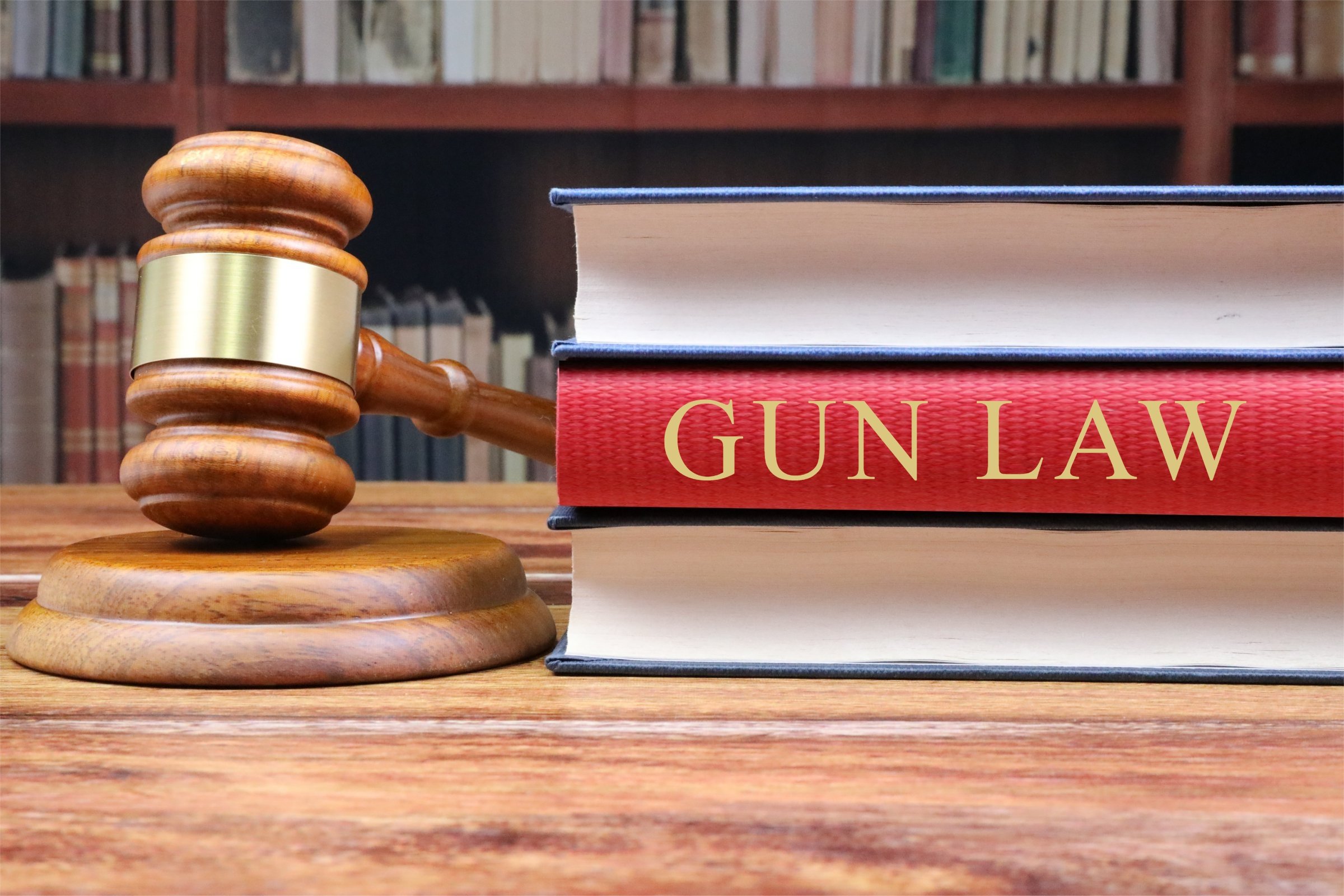 Surge Summary: The blunt truth is that gun ownership does more good in America than firearm regulations. The benefits of firearm possession must be balanced against the detriments of hindering people from owning guns.

The gun-control lobby started it. Then, the legacy media joined in and told us that guns and gun owners were dangerous. Their solution is to register and regulate guns and gun owners. They claim their gun-control will somehow, someday, take the guns out of the hands of criminals. If you only read their words then you might be persuaded. Let’s fill in the facts that the gun-prohibitionists left out. Gun-control laws do more harm than good.

Honest gun owners use a firearm to stop a violent crime about 1.7 million times a year. That is a little over 45-hundred defensive-guns-uses a day. That massive benefit overshadows all the other problems we have with the criminal use of firearms. Legally justified armed defense is dozens of times more frequent than the suicides and accidents we see with firearms. It is hard to overestimate the importance of armed defense. Disarming honest gun owners in the hope of disarming criminals is a disaster since armed citizens do so much good.

Criminals have lots of guns too. Criminals stole over 13 thousand guns from gun stores last year. One number I saw said that about 300 thousand guns were stolen from homes and cars each year. That works out to one gun stolen out of each 1300 guns we own so I’m surprised the number isn’t higher. Before you think we can stop criminals from getting guns, consider that the Mexican army lost a third of the guns it bought from the US military and US manufacturers. That dwarfs the 3 thousand guns the Obama administration sold to Mexican drug lords. The Mexican military also lost guns it bought from Germany, Australia, Italy, Romania, Spain, and Belgium. That is where the drug lords get the guns they use in Mexico… and in the USA.

The marketplace for gun and ammunition is worldwide. Most countries have domestic firearms manufacturers. That means new sources of guns are only a few days away.

Guns and ammunition are easy to make. My friends reload ammunition for fun. It is a growing sport to make your own guns. Getting a few gun parts is easy for the drug-gangs in our inner cities. Compared to transporting millions of illegal aliens and billions of dollars of drugs across the border each year, moving a few ounces of steel and plastic is simple. If you can make private submarines to transport drugs, then the drug organizations can make all the guns they want. That means we’re not going to keep guns out of the hands of criminals with ink-on-paper.

Gun ownership is widespread, but violence is localized. The good news is that most counties won’t see a single murder this year. About half of all murders happen in just two percent of our counties. Despite the localized problems of drug gangs, anti-gun activists and some politicians want to pass more gun laws for all of us. I wish it were that easy to make the world better.

In reality, regulations have to be exquisitely tailored so they do more good than harm. For example, we could ask for a mental health exam before we bought a gun in the hope of reducing suicide. If we eliminated all suicides with a gun, but also reduce the number of defensive-gun-uses by just 1.4 percent (1-in-70), then we’ve cost lives rather than saved them.

We looked, and sadly we never saw gun-control reduce the number of suicides. We forget that delaying a gun purchase also means that more victims of domestic abuse faced their attackers unarmed.

We could demand that all guns be locked up in the hope of eliminating firearm accidents. If we decreased the number of armed defenders who reach their guns in time by only 0.03 percent (1-in-3500), then we’ve actually cost more lives rather than saved lives. Imagine that the elderly woman living alone struggles to open her gun safe late at night and becomes a victim rather than a defender. We already balance risks and benefits for our family.

You can’t fix a small problem by creating a larger one.

It is easy to forget that we have over 23-thousand firearms regulations today. Criminals are no more likely to follow new rules than they were to follow the old ones. We already lock up our guns to keep them safe. We’re wonderfully reluctant to shoot an intruder. Because armed defense is so common, it is insanely hard for gun-regulations to do more good than they do harm.

The sad news is that we have too much gun-control already. We have more assaults, robberies, rapes, and murders because the victims were disarmed by our gun laws. Mandatory waiting periods cost lives because they disarm the victims, not the criminals. The cold truth is we’d save more lives if we reduced the fees and the number of classroom hours required for honest gun owners to get their carry permits.
~_~_~_

I gave you 900 words and a lot of thought. Please leave a comment, a rating, and share these ideas with a friend. RM

The post Cold Truth: Facts and Fantasies About Guns and Gun-Control appeared first on DailySurge.