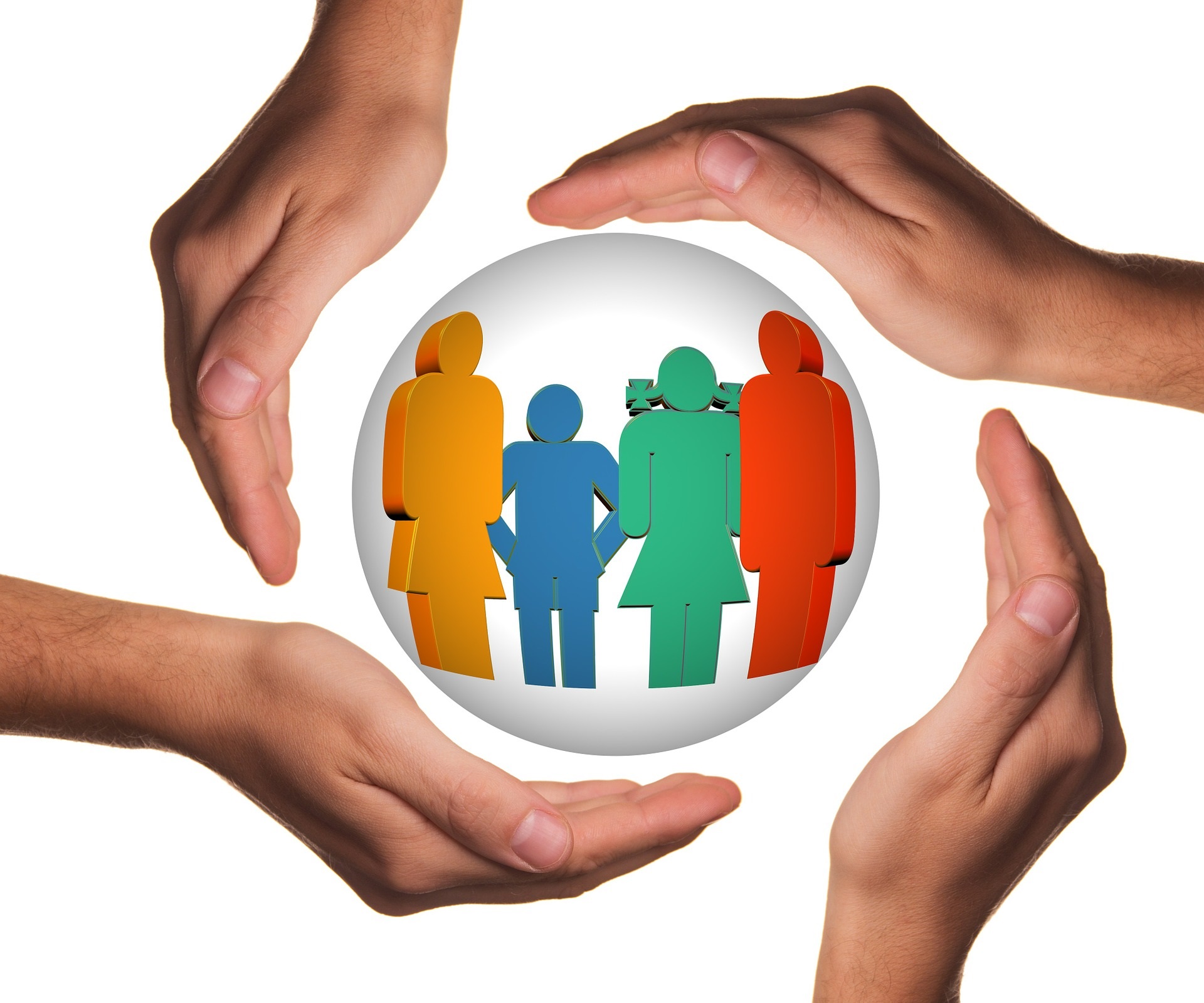 Surge Summary: A bold children’s advocate argues for the importance of defending “children’s rights” – even if it means parents have to sacrifice their convenience or comfort.

Katy Faust is the Founder of Them Before Us, the only organization solely devoted to defending children’s rights in the family structure. At the Ruth Inst. Survivor’s Summit, Katy received the Book of the Year award for Them Before Us: Why We Need a Global Children’s Rights Movement.

In 2012 Katy began writing about why marriage is a matter of social justice for children. Her articles and interviews have appeared throughout the world. She has filed three amicus briefs supporting children’s rights and advocated on behalf of children with lawmakers in the US and abroad as well as at the United Nations.

Watch as Katy explains how and why she embraced the irrational title of “bigot” and the work she did with her blog “Ask the Bigot.” After hearing lies about children not needing a mom and dad, Katy realized that having the truth from studies and data wasn’t enough. The stories of children who live in “modern families” were needed to get the real story. She runs anonymous group chats for children being raised in lesbian or gay homes who feel they can’t safely speak to anyone else about their struggles.

Katy realized that in all marriage-related matters: “We are asking kids to sacrifice their fundamental right to be known and loved by their mom and dad for the sake of adult desires.” In other words, parents can be in whatever relationships they want (including divorce, remarriage, cohabiting), and their children just have to deal with it.

Is this fair? Of course not. Watch as Katy explains why we must love LGBT people but also stand firmly on marriage, in all forms, as a social justice issue for children.

The post Remember When? Parents Once Expected to Have a ‘Them-Before-Us’ Attitude Toward Their Children appeared first on DailySurge.