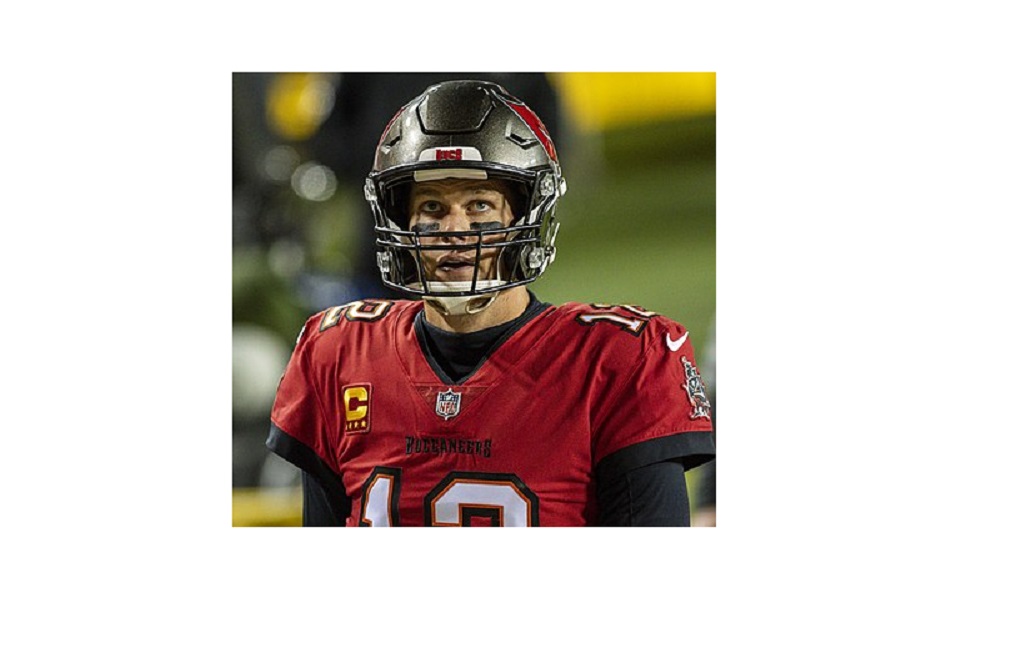 Surge Summary: It’s Wild Card Weekend at the NFL, and Pigskin Pundit offers his picks for each game.

In a season of difficult pick-making due to Covid, schizo teams and whatever has upset the fabric of the universe this year, last week was the worst.  How do you make intelligent picks when some clinched teams are sitting their starters, other players are entering or exiting the ever-changing league Covid protocols, and still others are removing their shirts on national television as they remove themselves from the team’s roster?  It’s like trying to throw darts in a high crosswind.  Speaking of darts, I missed the bullseye by a country mile this week, going 7-9 in a bloodbath of mistaken outcomes.  Who saw Indy losing to Jacksonville?  Who could imagine Detroit (fired offensive coordinator and all) laying 37 points on the Packers?  Or the Seahawks strafing the Cardinals with a division title on the line?  Not me, clearly.  Oh well, it’s the playoffs, so clean slate, new season.  Here we go!

Raiders at Bengals – ‘Resilient’ is the term you have to lay on Vegas.  They have weathered just about every adversity a team can this year, freakish events like losing their head coach and top receiver to unforeseen circumstances, always rallying back and digging deep to find a way forward.  And then that win-and-you’re-in OT victory against the Chargers…It’s an amazing story.  And the story ends in Ohio on Saturday, when the Bengals give the Raiders more offensive firepower than they can stop.  With three #1 receivers and a high-quality running game, this team can just burn you bad at any minute.  Their defense doesn’t have to be great, just good enough…and they are.  Here’s your headline; ‘Carr breaks down in Ohio – Passengers eaten by tigers!’

Patriots at Bills – I’m tempted to take the bait and choose my Patriots based on Belichick’s history in games like this…but I’m not going to do it.  Anybody who believes Buffalo is going to be sleepy or undermotivated for this game hasn’t been paying attention.  Their linebackers are fast, their pass defense is tight, and unless New England is going to run it all night (even THAT won’t work again), Mac Jones is going to have to show us something we haven’t seen yet…maybe because with his inexperience it hasn’t developed yet – the ability to create something amazing under pressure.  This is what Josh Allen does, because he has more skills and seasoning.  Matt Judon has disappeared in the last 4-5 weeks, when before that he was terrorizing the opposition, virtually unstoppable for 60 minutes.  Something is wrong, and that’s a crucial guy to have going at half speed and intensity.  Weather?  C’mon, that’s not going to be New England’s X-factor.  The Bills play in the city where winter was invented.  The Pats had a nice turnaround this year, but they are going to get turned around and sent home Saturday night.  Bills bounce Bill B back to Boston.

Eagles at Buccaneers – They should call the post-season ‘Brady Time’, because he has owned it for over two decades.  7 rings.  What else do you need to say?  The Eagles had a nice season, getting into the afterseason.  Their bus ride ends in Florida, so the consolation is they can go to the beach instead of shagging back to frozen Philly after the loss.  This probably won’t be a blowout with Philly’s run game, but ‘out’ is where the Eagles will be when it’s over.  You know how people move to Florida when they get old and slow down?  Brady puts the lie to that stereotype, rejuvenated in the warm sun.  Buccaneers sink the Eagles and plunder their treasure.

49ers at Cowboys – This game is a very interesting one!  Which Dallas team will show up?  The Niners are the team nobody wants to play in the NFC right now.  Deebo is a hard guy to bottle up, with his dazzling array of versatile skills and brash determination. A great deal rides on Jimmy G, who has taken his team to a Super Bowl once already.  A lot also rides on San Fran’s defense not getting smoked on big gainers at bad times.  Who covers Kittle, with Diggs on Samuel?  Dallas gets to opposing QBs like a dinner bell at fat camp, but they don’t contain the run well.  Role players like Aiyuk and Juszczyk show up in big games, so ALL Cowboy D-backs will need to be flinty-eyed for the full 60.  I think Dallas has choke in them, good as they are and with all those weapons.  The Niners got hot at the right time, which matters in the playoffs.  I’ll take Gold over Silver as the better investment this week.  Niners silence the Lamb.

Steelers at Chiefs – ‘Has Ben’ gets one more bite at the post-season apple, a place I’m sure he didn’t think he would be.  This will be a poison apple however, because Pittsburgh will be one bite and off to the deep sleep in this complete mismatch.  TJ Watt?  Run the ball more and his best skill is neutralized.  Ben’s had a nice career, and he is going out in better fashion than anyone expected, but this season is someone else’s story, as Roethlisberger has reached his last chapter and is now into the footnotes and glossary.  Kansas City says ‘The End’ and closes the book on the Steelers.

Cardinals at Rams – So much to unpack here.  Stafford’s aerial generosity to other teams (8 pics last 3 games), his and Murray’s records in games where their QB rating drops below 100 (poor for both), the Rams’ blitz-happy defense and how that exposes them to big gains by quick, short passes, how James Conner’s lower YPC is offset by his high red zone production (15 tds), the tension of a rubber match between two teams that vied for the divisional title all season.  Murray has gotten to be a better passer every season in the pros.  Stafford has always been a productive passer, but he spent his entire career in a losing culture.  It comes down to whom you trust to do what you expect them to do, which is giving me a headache with these two teams.  Both teams lost to lesser opponents in the last week of the season, in games that mattered.  I expect Stafford to toss a bad pick.  I expect Aaron Donald to get home once, but I also expect Kyler Murray to thrive off the LA blitz, as he has done consistently this season.  I expect each team’s run game to be ok, not overwhelming.  I expect Cooper Kupp to get his catches, though not as many, as Kingsbury schemes to offset his dominance.  Big-time players make big-time plays in big games…so Kupp, Beckham and Ramsey may have the game of their lives.  I expect I will take the Rams in this one, because the team that beat them last week is also in the playoffs, unlike the Cardinals’ victorious opponent.  How’s that for complicated mathematical permutations?  Ahh, science!

The post It Could Be Wild! Pigskin Pundit’s Picks for This Weekend’s Wildcard Games appeared first on DailySurge.