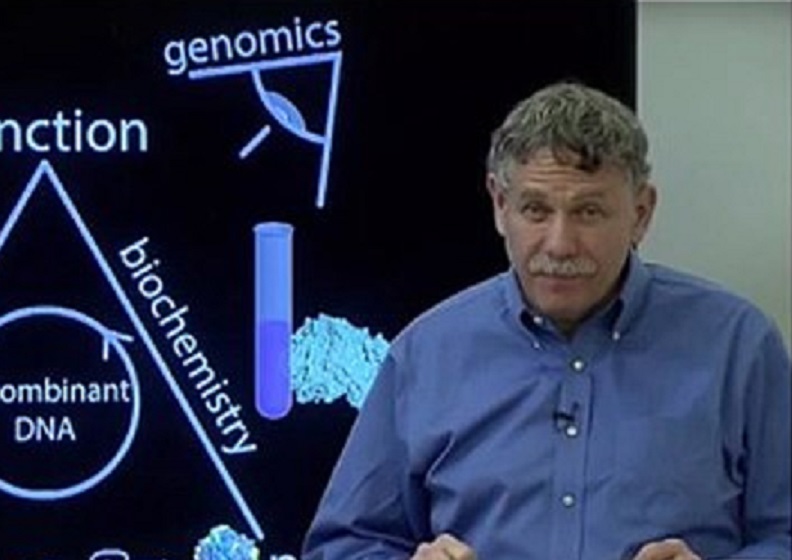 Surge Summary: In the name of battling “climate change”, the director of President Biden’s Office of Science and Technology Policy is proposing a surveillance regime that ought to trouble any freedom-cherishing American.

“The mission of OSTP is to maximize the benefits of science and technology to advance health, prosperity, security, environmental quality, and justice for all Americans.”  https://www.whitehouse.gov/ostp/

Last month, Lander told a gathering of scientists that our present methods of calculating emissions (carbon dioxide and methane) are incorrect and prone to manipulation. This is a staggering assertion. Is Lander saying the bulk of climate change theory is based on inaccurate data? It would seem so. Thus, he recommends a solution to this problem: a global surveillance system using satellites and many other devices (in the air and on the ground) to improve measurements in real time.

Lander and other experts in Europe and China are calling for a global federation of partners to expand existing monitoring systems and build on those to achieve 24/7 monitoring of the entire globe, down to the street level.

Last spring, California announced its collection of private and public interests would launch a $100M climate monitoring satellite system of its own.  https://www.science.org/content/article/california-hunt-greenhouse-gas-leaks-and-super-emitters-monitoring-satellites

NASA has a multi-billion dollar plan to launch an entire fleet of satellites to increase surveillance even more.

Lander says these systems will map excess emissions, help scientists battle climate change, identify violations and punish the guilty. What are the implications for individual liberty or the potential for global tyranny?

Lander, a biologist and geneticist, is controversial. He is characterized by some colleagues as being focused on self-interest, even if he has to stretch the truth, while other colleagues call his appointment to the OSTP a brilliant move. Lately he has been challenged to divest from his financial involvement with a COVID vaccine maker. Earlier, he was embroiled in controversy over his conflicts with a rival genome sequencing researcher. https://www.buzzfeednews.com/article/peteraldhous/eric-lander-biden-science-adviser

Americans already skeptical about climate change theory, and even more suspicious of climate policy under Biden, can add to their stress imagining a world under constant surveillance, where people worry about burning a light bulb too long on any given day. Are we approaching COVID detention camps for the unvaccinated, with room for climate deniers?

If climate change theory is eventually disproved, what then? Will the nations of the world dismantle these massive surveillance systems, or will they find other uses for them?

The post President’s Science Guru: Spying in the Name of ‘Climate Change’? appeared first on DailySurge.