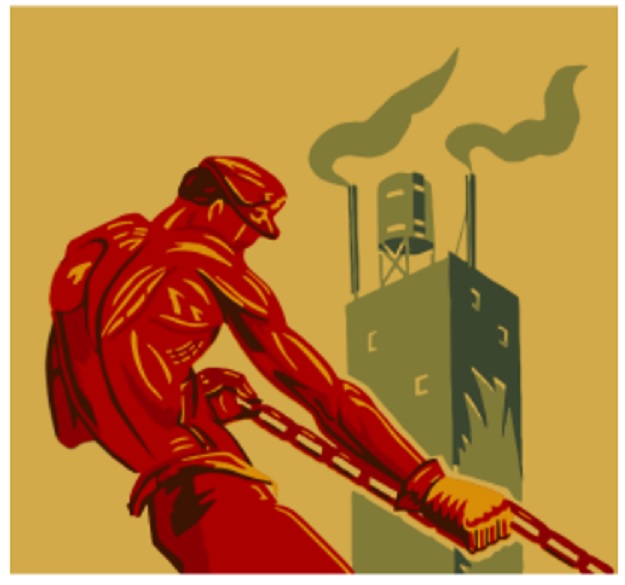 Pastor Cameron McGill and his wife Tiffany were two of the forty guests on the American Renewal Project’s Israel Tour in October 2019 with VIPs NC Lt. Governor Dan and Alice Forest. The pastor said of his experience in Israel, “Standing over the Valley of Elah, a famous valley because it is where David fought Goliath, I just sensed that the Lord was saying that there was a battle that needed to be fought [so as to reestablish the Judeo-Christian heritage and biblically-based culture laid down by America’s founders].”

Eight months after Cameron and Tiffany’s return from Israel, in July 2020, the Bladen County Board of Commissioners announced that the longtime beloved Democrat Commissioner Russell Priest had unexpectedly passed away. Priest had devoted his life to the community, serving as a county commissioner as well as the head football coach for East Bladen High School Eagles.

Pastor McGill was asked to officiate Commissioner Priest’s funeral on August 2, 2020, which was held at the high school baseball field due to the anticipated turnout.

A few days later, McGill was approached by the county sheriff and chairman of the commissioners, lobbying him to run for the vacant seat and special election in the 3rd District of Bladen County, a district that was strongly [22+] Democratic.

McGill declined initially, worried by the overwhelming odds against him, but at the urging of his wife Tiffany, he reconsidered, filed, ran, and won the Bladen County commissioner seat on November 3, 2020. Following his victory, Commissioner-elect McGill tweeted, “I’m honored & humbled – beyond words. Thank you for your vote & for your support. I look forward to serving the 3rd District of Bladen County as a Commissioner. I will always do my best & serve with integrity & humility.”

This coming November 8, 2022, North Carolina Bladen County Commissioner McGill will be reelected as he has drawn no opposition from either party. He was interviewed last week by John Solomon and Amanda Head of Just The News.

The goal is to mobilize Missouri pastors and spiritual leaders, incentivizing them to enter the rough and tumble of the public square in obedience to Jesus’ ekklesia Kingdom assignment in Matthew 16:18.

If America is to resurrect spiritually, every single church in America should have a pastor, elder, deacon, or congregant running for local office in 2022, 2024, 2026, and thereafter, so as to reverse the idolatrous incursion of cultural Marxism and religious secularism since it was foisted on the American people by the secularized Warren Court in the mid-20th century.

If the battle between eternal and immutable Christianity vs. transient and mutable secularism drives us to our knees, it will have been well worth the fight. For “very few souls thrive as well in times of prosperity as they do in seasons of adversity. Winters’ frosts may necessitate warmer clothes, but they also kill the flies and garden pests.”1

From a spiritual perspective, senior pastors need to reestablish prayer in America’s churches.

In practical terms, American Christendom is going to have to take its civics game to a whole new level if America is to get through. A new paradigm must be established, giving center stage to apostolic leadership, by developing armies of leaders instead of merely feeding flocks of sheep. The old model has been found wanting: the period of buildings, budgets, and butts in the seats has come to an end, to be replaced by a grand scale movement of “How can we change the culture in our community?”2

On the political front, a once-a-year ‘Election Sermon’ without follow-up or resulting in nothing more than a piddling footprint in the culture is a recipe for disaster. The historically recent theological model has allowed those in rebellion against God to elect their representatives to office, then draft and pass secularized anti-God legislation, and embed mundane baseness into an ever-increasing profane, perverted culture.

In his excellent exegesis of the Book of Joshua, A.W. Pink writes: “It would indeed be strange if we apprehended how that on the one hand Canaan was a free gift unto Israel, which they entered by grace alone; and on the other that they had to fight for every inch of it!”

With that, he indicated that it would be very easy to turn away from hardship and tribulation, but then we would also miss out on blessings and consecration.

Pink then adds with underlying insight, “Nowhere in the Epistles is there a single exhortation for the saints as such to engage in public evangelism, nor even to do ‘personal work’ and seek to be ‘soul winners’. Rather are they required to ‘witness for Christ’ by their daily conduct in business and in the home. They are to ‘show forth’ God’s praises, rather than tell them forth. They are to let their light shine. The testimony of the life is far more effectual than glib utterances of the lips. Actions speak louder than words.”3

R.R. Reno notes in his Genesis Commentary that “The call of Abraham signals the divine plan, which is to restore humanity to the Sabbath future and to do so by way of history, by actions and affairs of men and women. Therefore, we must say that human agency plays a real role. It’s not enough for the LORD to call; Abraham must answer … Abraham’s feet do the walking. The grace of God’s call does not replace human effort.”

With that said, God be praised as Gideons and Rahabs are entering the public square in good time.

The post Integrity, Humility, Hard Work: All Necessary for America to Return to Her Destiny appeared first on DailySurge.