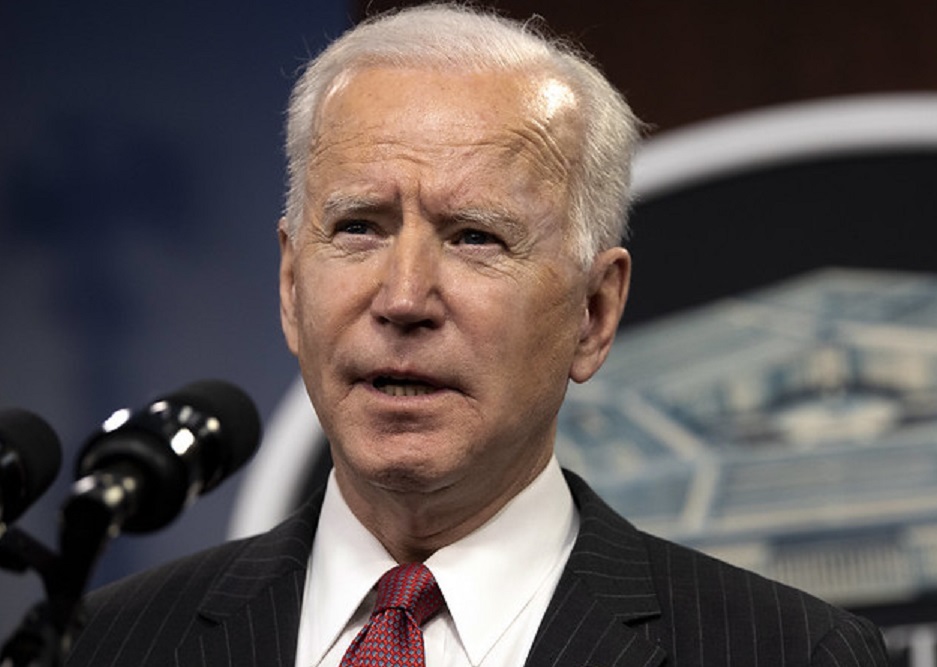 Surge Summary: At a recent White House event, President Biden announced he believes students become teachers’ children in the classroom, not somebody else’s.

President Biden has more than his share of gaffes. I find it difficult to watch him speak. But as with many who share his condition, he often (to the discomfort of his advisors) speaks unfiltered, and it gives the country insights into the left’s mentality.

Biden made a candid remark last week on education, as he and his wife Jill hosted a Teacher of the Year event at the White House.

Biden said to teachers: “They’re not somebody else’s children. They’re yours when you’re in the classroom.”

Excuse me? Teachers suddenly supplant the children’s parents when the school bell rings?

The left doesn’t get it. They really do think the state owns the children.

The pandemic was a disaster by any criterion, but one silver lining of the response to COVID-19 came in reference to education. In many cases parents were forced to hear what their children were learning in school for the first time. And they didn’t like it.

This gave rise to the “mama bear” phenomenon. As we all saw, it cost the left the elections in Virginia last year.

One of the groups fighting for parental rights in education is the Alliance Defending Freedom (ADF), co-founded by Dr. D. James Kennedy, Dr. James Dobson, Bill Bright, Larry Burkett, and others.

I spoke with Emilie Kao, senior counsel of the ADF, recently on a radio segment and asked her about some of their parental rights in education cases.

She told me: “Parental rights do not end at the schoolhouse gate. Parents have the right to direct the upbringing, the education, the character of their children. And this has become particularly important in light of the toxic ideologies, like critical race theory and transgender ideology.”

Kao explained some of ADF’s work to protect families from these “toxic ideologies”: “The Alliance Defending Freedom has multiple lawsuits on behalf of parents. The first one is Albermarle, Virginia litigation on behalf of five families who are challenging a policy that indoctrinates children of different races with the tenets of critical race theory.”

I think most Americans would agree that fighting racism and striving toward a color-blind society, is a worthy goal. But what if the attempts to achieve that goal actually promote the very thing they say they are fighting?

Kao comments on the Albemarle curriculum: “The school district has implemented what they call an ‘anti-racist policy,’ but their ‘anti-racist policy’ actually divides students by race and assigns them into an ‘oppressor’ and ‘oppressed’ category, and it tells white students that they have to fight against white culture.”

She adds, “It tells minority students that their ambitions in life are limited by their race.” This indoctrination could inflict damage on a whole generation of children.

Kao speaks of one student who comes from a multi-racial background: “He began to see himself as disadvantaged because of his race. He has started to attribute negative associations to his ethnic heritage. It is very damaging to students’ self-perception, as well as their perceptions of others.”

In a similar vein, recently a concerned father wrote an op-ed at Fox News with the simple title: “I’m a dad who wants schools to teach kids how to read—not how to be gender fluid.”

In that article, Brandon Michon notes, “Parents don’t want gender ideology and critical race theory taught to their children. We want our children to learn how to read and write. The single biggest equalizer in history is literacy. Teach any child from any socio-economic background how to read and comprehend what they read and empower them to take control of their futures.”

Michon adds, “We need politicians to expressly state that children, who are the most easily influenced and innocent part of the population, need to be protected. They shouldn’t be taught about sexual orientation or gender ideology. Our children need to keep their innocence in childhood and in their youth.”

In the first 200 years of American history (dating to the arrival of the Pilgrims in 1620), the schools were run by churches generally. Also, many parents either taught their children at home or hired an instructor.

Back then the Bible was the main textbook in one way or another, and the literacy rates, especially in New England, were very high. John Adams said to find an illiterate man in New England was as rare as a comet.

The idea expressed by Biden that the teachers should have more authority than parents when the children are in school is wrong-headed in every way.