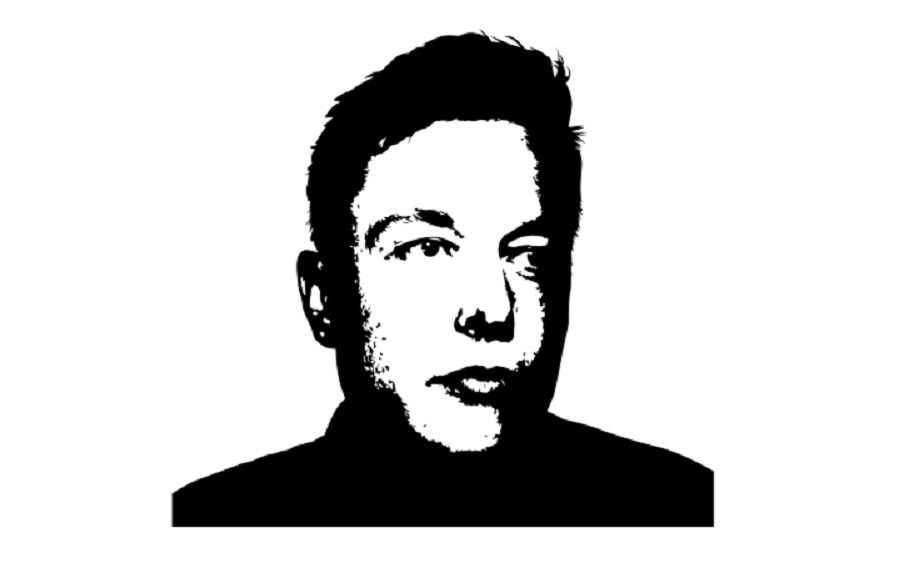 Surge Summary: Elon Musk has lately been warning of the dangers of “Demographic Winter” – too few children being born on the planet; which could lead to all kinds of nasty future consequences.

“The media cover Elon Musk’s views on just about everything,” said Ruth Institute President Jennifer Roback Morse, Ph.D., “but they studiously downplay his concern about the rapid, worldwide decline of fertility, also known as Demographic Winter.”

Since the news broke that he’s buying Twitter, the media has been all over iconic businessman Elon Musk. While other billionaires like Warren Buffett and Bill Gates fund population-control efforts, Musk sounds the alarm about the coming crisis of depopulation.

On several occasions last year, the Tesla owner and space pioneer said, “If people don’t have more children, civilization is going to crumble.”

“This contradicts the myth of overpopulation,” Morse said. “Since the 1968 publication of Paul Ehrlich’s The Population Bomb, we’ve been told that there are too many people on Earth and this will lead, very soon, to mass starvation,” Morse said.

“This lie has been used to justify horrors from legalized abortion to coercive population control including forced sterilization, undertaken by the United Nations Population Fund.”

“Since 1950, the worldwide fertility rate has been cut in half. The Centers for Disease Control reports that the U.S. fertility rate is now the lowest on record, well-below replacement.”

“The Ruth Institute is acutely aware of this reality. We have long been involved in educating on what could be the crisis of the century. Our Demographic Winter Resource Center has a wealth of information, including research reports and podcasts on the birth dearth.”

At the Ruth Institute’s upcoming Summit for Survivors of the Sexual Revolution, June 24-25 in Lake Charles, LA, Ruth Institute Communications Director Don Feder will lead a session on Demographic Winter. Feder has been involved with the issue for more than 20 years and has spoken throughout the world on declining fertility.

Both Feder and Morse were interviewed for the path-breaking independent film, “The Demographic Bomb.”