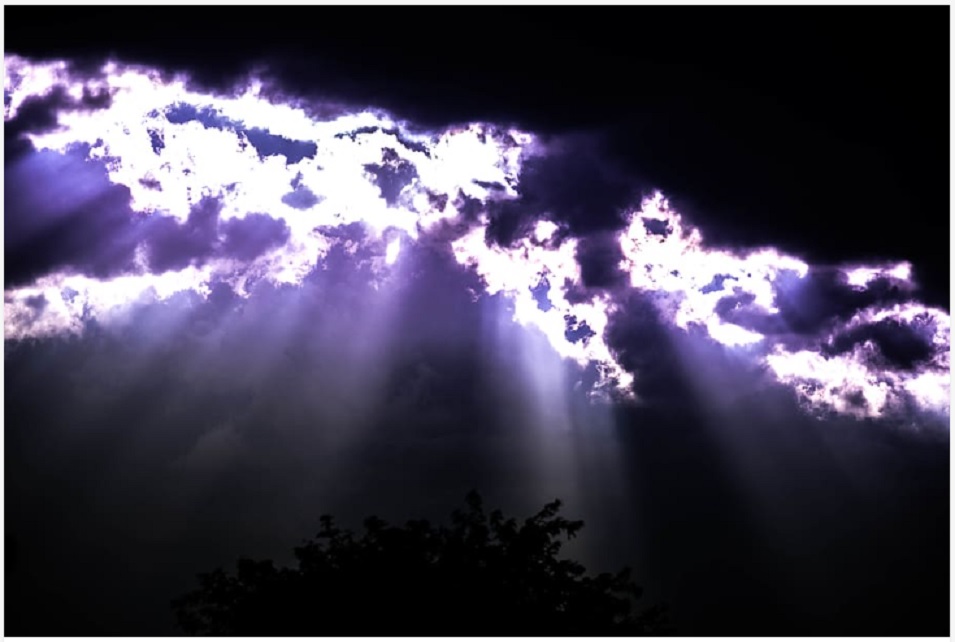 Surge Summary: America’s founding ideals inspire and enlighten. The darkness of Marxist ideologies offers another, much grimmer option – and that represents the center of the conflict.

We the People of the United States, in order to form a more perfect union, establish justice, insure domestic tranquility, provide for the common defense, promote the general welfare, and secure the blessings of liberty to ourselves and our posterity, do ordain and establish this Constitution for the United States of America.  [The Preamble to the U.S. Constitution]

We hold these truths to be self-evident, that all men are created equal, that they are endowed by their Creator with certain unalienable Rights, that among these are Life, Liberty and the pursuit of Happiness. That to secure these rights, Governments are instituted among Men, deriving their just powers from the consent of the governed . . . [The Preamble to the Declaration of Independence]

We the Marxists of the Divided States, in order to disband the union, undermine justice, provoke domestic turmoil, destroy the common defense, promote welfare, and deny liberty to all generations, do demand, on pain of death, the Communist Manifesto, so help us Satan.

Marxists hold these lies to be sacred, that all human beings are random, meaningless, endowed by the state with obligations to submit, conform and obey, allowed to pursue only that which the state permits, that only the state, instituted by the state, possesses all power over the governed.