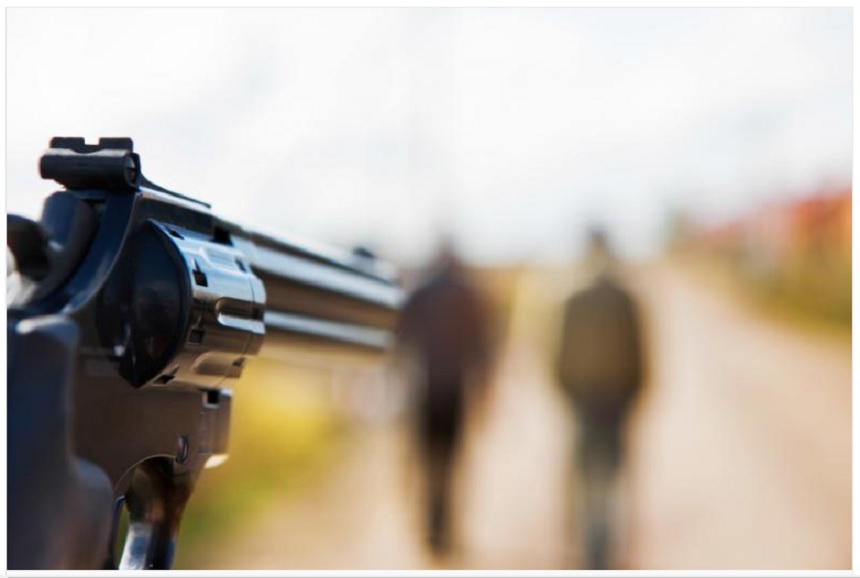 Surge Summary: Elites aren’t supportive of the Second Amendment because they can avoid their own security. A good part of the rest of society is left disarmed and exposed to criminals.

Money lets you buy what you want. Now that many of our Deep Blue cities have defunded the police and crime has exploded, people with money are buying off duty police officers to stop crime in their neighborhoods. Though covered in the news, the use of private security is an expansion of a long-term trend. What should make news are the billionaires trying to disarm the rest of us.

Watch the progression as the elites worked to disarm us and protect themselves.

Today, the gun-prohibitions have become more subtle. Today the elites impose time consuming training requirements and expensive licensing requirements before the common man can own a gun. Some legislative proposals demand that we are re-licensed every six months, far more often than most policemen.

Today we’ve seen the elites buy academic and media organization to promote civilian disarmament. The familiar adage that if it bleeds it leads is neither true nor adequate to describe today’s reporting on armed defense. The hired media emphasizes the thousands of times a criminal uses a gun. The same news media ignores the millions of times that honest citizens use a firearm for legal self-defensive. The media bias is glaring once you know the truth.

Today, the elites pay for multimillion dollar political and legal campaigns to pass laws that disarm the common man.

Of course everyone has the right to an armed defense.

Just buy your own police force like I did for my family. See how simple?

Thanks, and I’ll be sure to follow you for more personal safety tips, but that doesn’t work for us and ours.

We don’t have our own motorcade and security detail. We have to go out at in public at all times of the day and night. We and our families are far more likely to encounter a criminal than are the elites. The victims of crime are disproportionally poor and minorities who live, work, and travel in high-crime areas. Unfortunately, the gun-control laws are written to serve the elites, rather than to serve us.

The elites are wrong. The rich are never safe when criminals flourish by victimizing the poor. Time and again, it is the ordinary citizen who is the first responder to stop violent crime. We use a firearm to make us equal to the task of defending our family. The elites want the use of arms reserved to themselves. Rather than being a problem for society, the armed citizen is the defense that protects our communities. We know that because we live there. We see what happens outside the walled compounds.

The common armed citizen is the moral elites of our society. We are more law abiding than the police. We protect our family and our neighborhoods. Now, we have to carefully watch what our politicians are doing as legislators too often try to disarm us.

The post Thanks, but No Thanks! Gun-Control Laws Written to Serve Elites … Leave Common Folks Vulnerable appeared first on DailySurge.