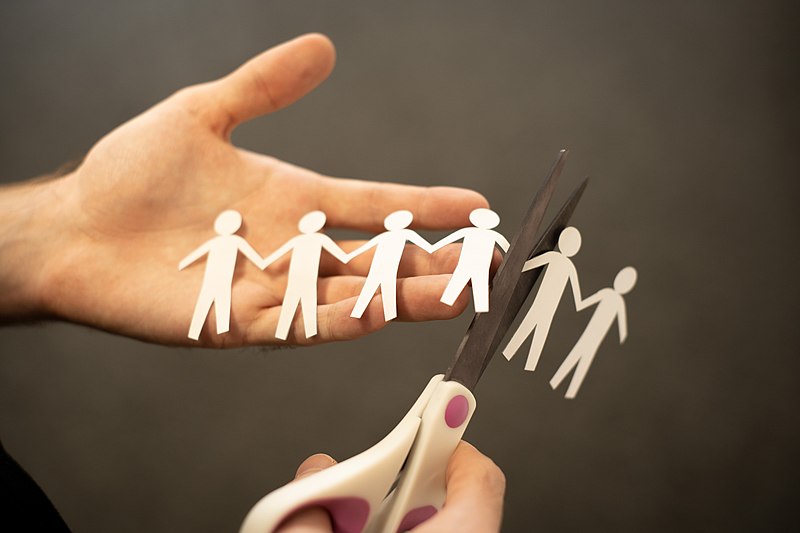 Surge Summary: Currently, public and private schools are pushing the transgender ideology by using young students — and undermining parental authority in the process. This noxious tend must be exposed and resisted immediately.

Morse noted a recent lawsuit against the Ludlow, Massachusetts, school district for transitioning children without their parents’ knowledge, and an exposé on private schools promoting “gender transitioning” to children as young as pre-school.

“While families were sleeping, the transgender ideology has taken over our schools,” Morse said. “Every effort is made to keep parents in the dark. The whistleblower teacher in Massachusetts who informed a parent about what was going on, was later fired.”

With support from the Massachusetts Family Institute and the Child and Parental Rights Campaign, parents are suing the Ludlow, MA, school committee on the grounds that the “defendants’ protocol and practice of concealing from parents information related to their children’s ‘gender identity’ and efforts to affirm a discordant gender identity at school” violate the fundamental rights of both parents and children.

Morse observed: “Gender indoctrination has now infiltrated private schools as well as public. The National Association of Independent Schools, which provides accreditation for America’s private schools, is fully onboard with the gender ideology.”

According to material obtained by Breitbart News and reported on by others, including this from LifeSiteNews: private schools across the country are using “visual aides including the gender fluidity-promoting Gender Unicorn and Gingerbread Person and posters explaining flags for no less than seven different ‘alternative’ sexual designations, as well as Maia Kobabe’s notorious book, Gender Queer, which features explicit illustrations of sex acts.”

“In this material, starting with pre-school, children are asked to think about whether they ‘feel’ like a boy or girl, and whether their feelings match up with their body parts,” Morse said. “In higher grades, it gets worse. Parental concerns are dismissed as ‘Puritan talk.’”

“What’s going on in our schools can only be described as brainwashing. This needs to be exposed and opposed with every tool at our disposal.”

“Transgenderism” will be a major focus of the Ruth Institute’s 2022 Summit for Survivors of the Sexual Revolution, June 24-25 in Lake Charles, LA, including a session with Maria Keffler and Erin Brewer of Advocates Protecting Children, who work to defend society from the transgender ideology, and detransitioner Walter Heyer, who lived as a woman for eight years and now helps others transition back.