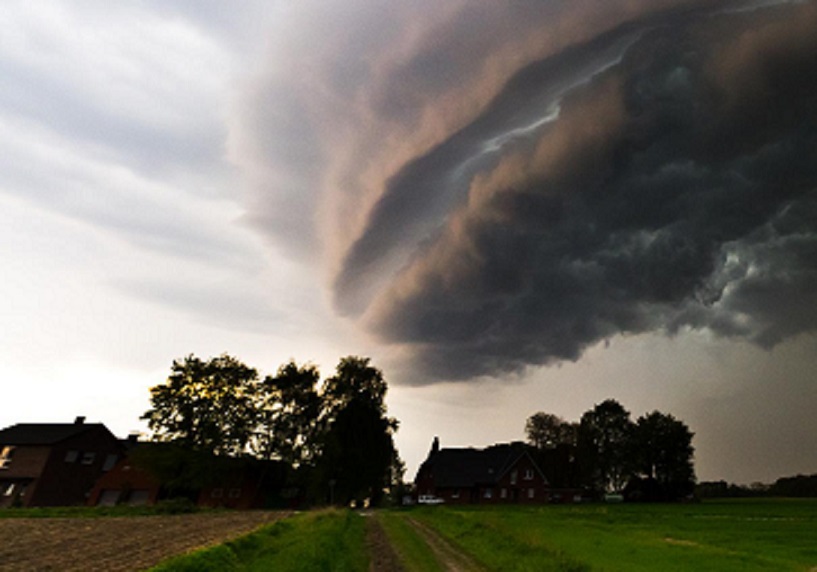 Surge Summary: Primary elections 2022 remind Americans there really is no neutral ground in the battle over who controls the nation’s public square. More than a dozen pastors stood for office in North Carolina alone, opposing the forces of secularism that threaten America.

Tuesday, May 17, 2022, [was] Primary Election Day in North Carolina. As a result of our 13 pastor luncheons across the Tar Heel State in 2021, fifty or so NC pastors and spiritual leaders [ran] for local office: city council, school board, county commissioner, etc. We’ll be eagerly following the results!

Pastor Neal Jackson [ran] as a Republican candidate for the 78th House district of North Carolina. We featured Pastor Jackson in March and his response to the commonly asked question, “Why in the world would a pastor be running for political office?” 2-min. youtu.be/y4SaXuzyxsM

What is happening in America’s public square has virtually nothing to do with a political battle between Republicans and Democrats. What it is really about is that two distinct religions, Christianity and secularism, are vying for ideological control over the public square in America. One will ultimately go down as a consequence of the elevation of the other.

There’s nothing inherently good or bad about the Democrat Party or the Republican Party. Both are just holding vessels housing like-minded constituents.

The truth of the matter is that we are involved in a spiritual war due to the fact that there is no such thing as “neutrality” in religion. To believe in God is every bit of a religious decision as to not believe in God. America’s Founders made the Bible central to public education and the culture, whereas the 20th-century Warren Court [1953-1969] ruling prohibited the Bible and prayer from public education in 1962 and 1963. Both were nonneutral decisions based on a religious worldview.

Image: Adapted from: Image by Tobias Hämmer from Pixabay ; https://pixabay.com/photos/thunderstorm-storm-cumulonimbus-3901456/

The post No Neutral Ground! Electoral Battles in the United States Go Way Beyond Mere Politics … appeared first on DailySurge.