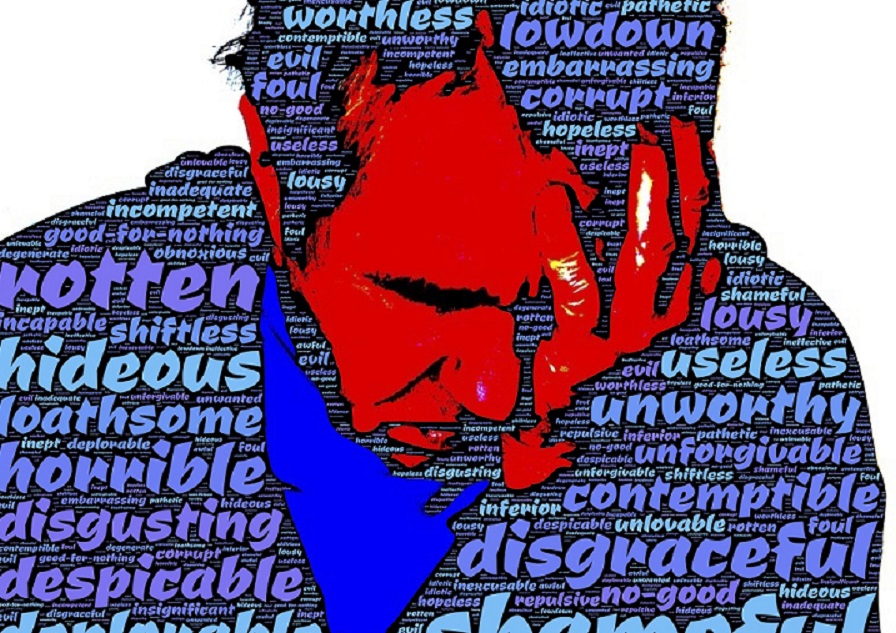 Surge Summary: Lately, not a few prominent Christian ministers and ministries have been caught engaging in hypocritical and ungodly behavior – thus, bringing contempt on the name of Jesus Christ and the cause of the Gospel. The church must humble itself and come clean in all these areas.

When the children of Israel were in exile, scattered from their homeland because of their sin and with the holy temple in Jerusalem in ruins, it made the God of Israel look bad. Couldn’t He take care of His own? As the Lord said through the prophet of Isaiah, “And all day long My name is constantly blasphemed” (Isaiah 52:5).

It is the same with us today as evangelical followers of Jesus: because of our failings and scandals and carnality, the name of the Lord is being mocked and ridiculed. This is heartbreaking on so many levels.

In years past, the guilt of a few prominent TV preachers tarnished the names of other, good Christian leaders, making Jesus look bad. Why did the Lord’s orchard have so many bad apples?

More recently, because of the politicizing of the gospel, many Christian conservatives became better known as followers of Trump than followers of Jesus, with some of them even emulating his mean-spirited behavior. This was the new model of Christian “boldness.” And once again, the name of Jesus was dragged down.

Then we were shocked to learn about the failings of a beloved apologist. And to hear the salacious details about an affair that threatened the marriage of the famous leader of the world’s largest Christian university.

This year, the worldwide Hillsong movement has become associated with the word “scandal.”

And now, in devastating fashion, the Southern Baptist Convention (SBC), the nation’s largest Protestant denomination, has been accused of a massive cover-up of sexual sins.

As widely reported, an independent, third-party investigation indicated that SBC leaders “stonewalled and denigrated survivors of clergy sex abuse over two decades while seeking to protect their own reputations.”

In the words of the SBC taskforce that called for the investigation, “we grieve for what has been revealed in this report. We lament on behalf of survivors for how they have not been protected and cared for as they deserve and as God demands. With broken hearts, we want to lead the way by publicly repenting for what has happened in our convention. We implore our Southern Baptist family to respond to this report with deep repentance and a commitment to the ongoing moral demands of the gospel as it relates to sexual abuse. We must resolve to give of our time and resources to not only care well for survivors of sexual abuse, but to provide a culture of accountability, transparency, and safety as we move forward.  We acknowledge that any act of repentance requires ongoing, deliberate, dedicated obedience and sacrifice.   This is the calling of our Savior to unite as a body in following after Him.”

Who can fathom the amount of damage that has been done?

First, there are the victims of sexual abuse who suffered the double indignity of being abused and then ignored, demeaned, disbelieved, and silenced. And this was at the hands of well-known, highly respected Christian leaders, according to the report. How can this be?

Then, there is the spiritual rot that follows in its wake, as sin and guilt are swept under the carpet, only to fester and grow. (Remember: we’re not talking about people who were guilty of minor indiscretions and then repented and lived above reproach thereafter. We’re talking about allegations of rape and even abuse of children, with the offending leaders not even punished.)

Then, as things explode publicly, the name of the Lord is mocked and ridiculed. “You see,” the world shouts, “we told you these Christians were a bunch of hypocrites. And we told you this whole Jesus-thing was a sham. Now you have living proof!”

What a terrible, inexcusable shame.

It’s one thing if we say to the world, “We don’t claim to be perfect, but we are true to our faith, and where we fall short, we acknowledge it and make amends.”

It is another thing when we willfully and systematically cover up sin.

And to think: for many women in particular, the place that should be a safe haven, a place of refuge and protection, has become a place of fear, shame, and abuse. To ask again: how can this be?

I personally have no formal connection with the SBC or Hillsong, and I’m sure there are many godly people in these two large movements, the SBC being, by far, the largest.

I don’t doubt for a second that there are plenty of devoted ministers among them, many ethical leaders, along with countless believers who love the Lord and seek to honor Him.

In fact, I would expect that the great majority are true blue.

And in the circles in which I travel, I have worked side by side with some of the finest Christians on the planet, people of integrity and high character, people who are above reproach. I am honored to call them friends and co-workers.

Yet there is no denying that, as follow conservative followers of Jesus, many of us identifying as evangelicals, we together look bad right now. Our “brand” has been tarnished. Our reputation has been smeared. And our Lord is being mocked.

That’s why, together, we should get low before God and before people. We should confess corporately our guilt and sin. We should ask the watching world to forgive us for bringing reproach to the name of Jesus. And we should say, “By God’s grace, we pledge to learn from our failings, to make amends, and do better. And if you get to know us personally, you might be pleasantly surprised. There’s a lot of good that we have done as well because of what Jesus has done in our lives.”

The bad news is that many lives have been destroyed and much damage has been done. The good news is that God gives grace to the humble, and the lower we go in our repentance, the higher He will lift us up.

You can be sure that He, far more than any of us, is jealous for the reputation of His Son. And He will act to glorify His name.

And so, He acted, bringing the exiles home, thereby restoring honor to His name. I trust He will act again.

The post Shameful! Evangelical Christian Scandals Are Bringing Reproach to the Name of Jesus appeared first on DailySurge.