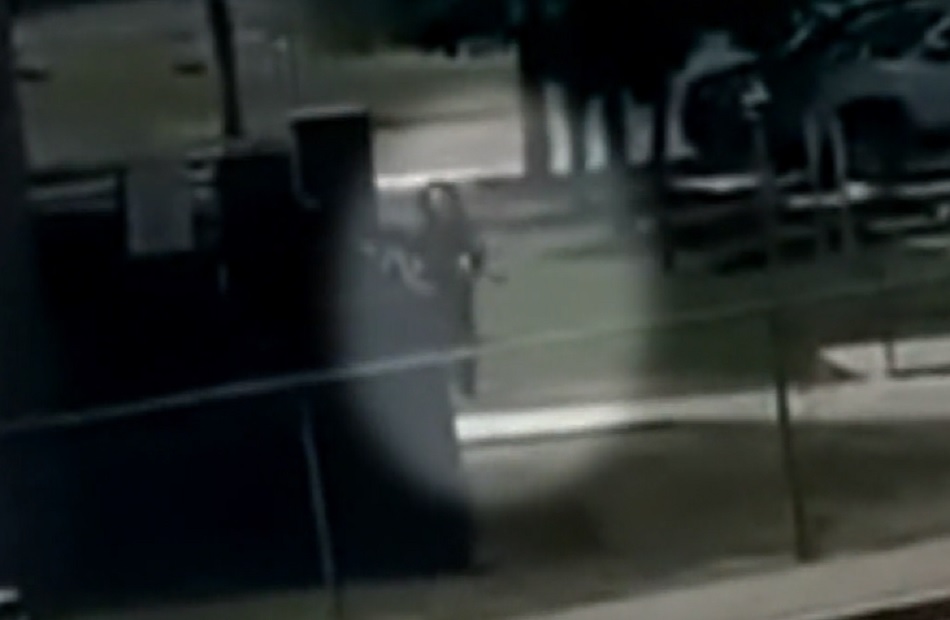 Surge Summary: Another mass shooting at an American Public School has taken place and many have died. In part, these kinds of tragedies occur because politicians and school officials refuse to listen to what is known about one way to limit these kinds of tragedies: armed school personnel. Instead, the fantasy argument of the gun prohibitionists prevails once again.

A crazy man with a gun attacked a school in Texas. We’ve been here before. The people who deeply understand mass-murder told us what we need to do to protect our children. Murders like this are what happens when we ignore best practice and hope that evil won’t come to our door. Special interests will throw blame around but we can’t hide from the facts. We will learn more in the next few days, but this is what we know.

We know that there are crazy and violent people in the world. Gun control advocates said that guns were the problem and proposed that we outlaw guns the way Mexico does. That failed horribly in Mexico so I see no reason for gun prohibition to stop criminals here in the USA. We don’t need another failed proposal that doesn’t work in the real world.

We know that time is critical to defend our children. We needed several armed defenders on campus so they are near to the attacker. It took the police an hour and a half to confront this murderer. It takes even longer to declare the scene secure so that Emergency Medical Services can treat the injured. Seconds count and an hour-and-a-half is far too long.

We know that murderers will kill until they are confronted. We know that when armed defenders are present they defeat mass murderers 96 percent of the time. That isn’t my data, but data from the FBI. In contrast, gun-prohibitionists say that school faculty and staff should be disarmed and that we’d be safer if we waited for the police. Mass murderers look for disarmed victims.

We won’t have a perfect defense. We know that about three people will die if armed staff are present to respond to the attack. We know that a dozen more students and staff will die if we wait for the police to confront the attacker. Those several minutes matter. It is little consolation that this latest attack at a Texas elementary school fit the model almost perfectly.

We know that quantity has a unique quality of its own when it comes to armed defenders. It is better to have an imperfect defense at the scene than to have a perfect defender who arrives too late. No defender can undo the damage that has already been done.

We know that theory is different than practice. In theory, trained volunteer defenders could have an accident at school and put students at risk. In fact, we have thousands of man-years of experience with qualified school volunteers going armed on campus. We have not seen members of a trained school defense team have a firearm accident on campus. Reality is different than a fantasy about what might happen. Children die when fantasies guide public policy.

We’ve worked with school staff before. We know that many of them want to save their children. All we have to do is give them a few days of training so they can stop the murderer and stop the bleeding until EMTs arrive. Special interests, often gun prohibitionists and teachers unions, replied that government employees need weeks or months of training. That isn’t what we’ve seen. We’ve seen trained school staff use a firearm at a higher level than the qualification tests for law enforcement officers.

We know how to defend our children and to stop mass murderers. It is up to us to demand that politicians and school administration follow best practice today. Learn more about first responders in church and school from FASTER and FASTER Colorado.

I speak for neither FASTER nor FASTER Colorado. Both organizations are active on social media. I have observed their training and studied the results. I list more resources and references in my FASTER and Public Violence tag. RM