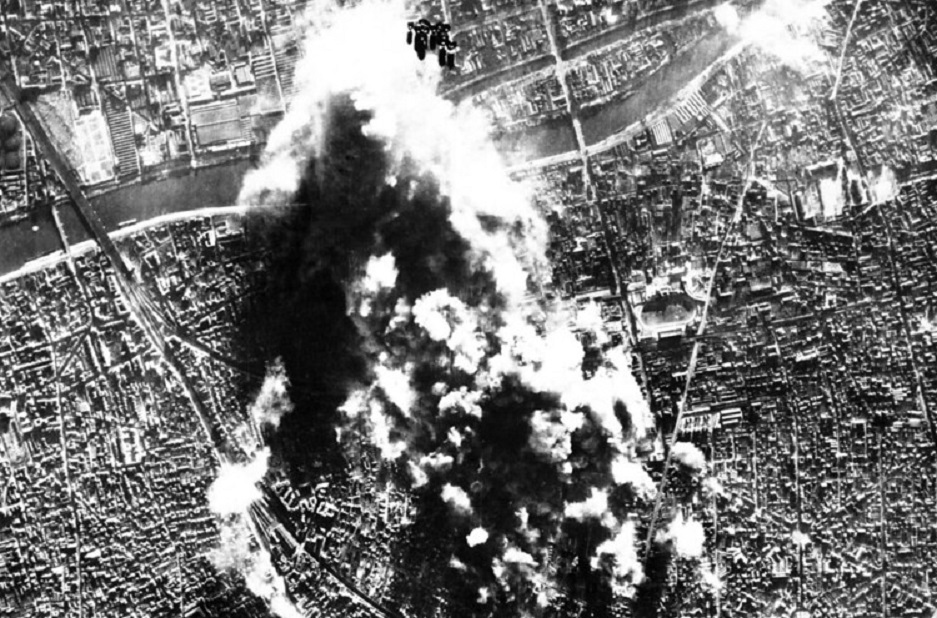 Surge Summary: America is facing an all-out attack from her enemies both stateside and internationally, and conservative patriots need to face that harsh reality and push back against it.

We will need a miracle to avoid catastrophe this summer.  Gas prices are predicted to increase throughout. Food shortages and general inflation will increase. The supply chain crisis will worsen. Rolling blackouts are expected. Escalations in Ukraine portend war in the South China Sea. Talk of nuclear war is serious. The southern border remains open to anyone no matter criminal history or medical status.

And what do we hear from the Biden WH? Get ready for mandatory quarantines due to monkey pox, and prepare to be subject to any regulation generated by the World Health Organization* poised to override American sovereignty by treaty without any input from the U.S. Senate as per the Constitution, thanks a lot Joe.  More mandates are expected thanks to a reported resurgence of COVID.

Violent crime in America is setting records and the likelihood of riots stoke the general state of emergency. It is impossible to have confidence in a government that engineers a baby formula crisis.

The Chinese, heeding lessons from the Soviets and the Bush invasion of Iraq, declared total war on America, about 20 years ago. Realizing they could never defeat us militarily, the Chinese Communist Party (CCP) began attacking across the board: economically, diplomatically, on the resource extraction front, employing espionage to acquire technology by theft, demoralization and infiltration, unleashing bio weapons, arming up to attack Taiwan, and undermining our security and sense of purpose. Like the Soviets, the CCP targets churches and traditional morality.

The CCP has been very successful insuring the U.S. is no longer successful. Note: we gave them our manufacturing base, enriching the CCP and impoverishing our own people. And what did we receive for all our generosity? Total War.  (Breaking news today: Biden moves to cancel tariffs on China. Who’s your Daddy?!) Tens of millions of Chinese citizens are starving under CCP lockdowns and others suffer concentration camps. Davos loons at the World Economic Forum applaud the CCP model and promise to force all of us into that barbaric prison camp.

We face massive armies of green goonies goaded by Biden to push a suicidal agenda designed to bring America to her knees so that communists can simply waltz in for the final kill.

Meanwhile, 50 million people in the Third World face starvation so that Biden can fondle his solar panel fetish.

It is no exaggeration to conclude the fate of the entire world rests with American voters this November and in 2024. It is our turn to declare Total War, at the ballot box, and via Article V of the Constitution.**

The post Time for American Patriots to Face the Facts: They’re Up Against Total War from Nation’s Enemies at Home and Abroad appeared first on DailySurge.