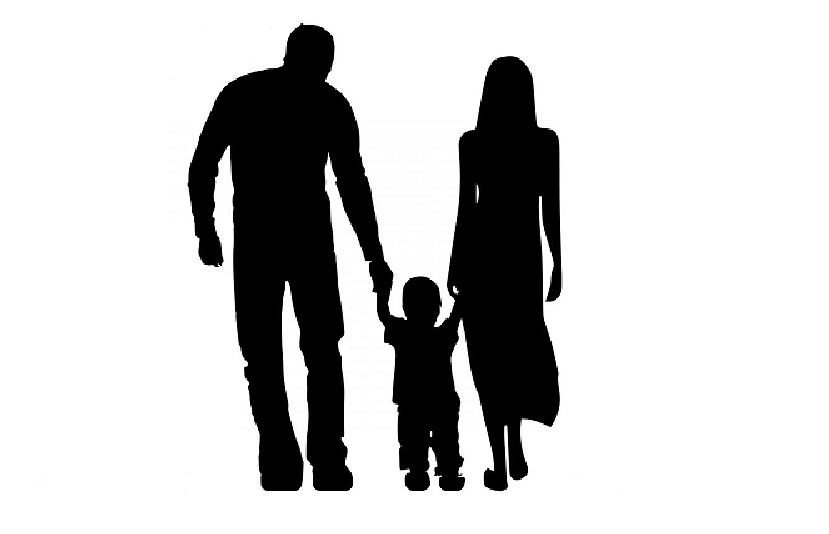 [Last Friday] June 24, 2022 – a day that will live in dignity – the United States Supreme Court overturned the infamous landmark decisions of Roe v. Wade and Planned Parenthood v. Casey. In the Dobbs v. Jackson decision, a half century’s efforts and prayers for restoring a culture of life made its most considerable stride forward.

Nascent life is of tremendous significance to God. The Psalmist tells us that the Lord sees each person in the womb, even as an “unformed body” (Ps. 139:16). Our Savior, Jesus Christ, honored this stage of life by “becoming flesh” (Jn. 1:14). Life in the womb must be understood in terms of personhood, and death belongs only to the province of God. Therefore, no human life can be rejected or destroyed with impunity, especially innocent life.

One suspects with what has happened today, more than sixty-million children in heaven shouted with a thunderous cheer that echoes throughout the galaxies. They rejoice that what was denied them for convenience, comfort, self-centered pleasure, fear, or lack of faith in God, will not be denied to thousands of other children-to-be-born. Unlike their forebears, masses of unborn children will have the opportunity at a full life on earth and a glorious reward in eternity.

Although the Supreme Court’s decision does not end abortion nationwide, it restores the sovereignty of the American people to decide on abortion by throwing the issue back to the states.

Because the infamous Roe v. Wade decision is overturned, at least twenty-one states will either ban or significantly restrict abortion. Sixteen states are expected to continue allowing abortions on demand because they have codified it into state law. Three states may allow ballot initiatives on abortion policy, while the ten remaining states will continue enforcing their current provisions.

Unfortunately, although the North Carolina General Assembly is controlled by a Republican majority that is pro-life, any legislative initiatives at this time to end or restrict abortions in the Tar Heel state would likely be futile. Governor Roy Cooper, who has yet to comprehend God’s ultimate authority over him and the state, would undoubtedly veto any legislation honoring the creation and preservation of incipient life.

“While I remain unequivocally pro-life, the short budget adjustment session does not afford us sufficient time to take up the issue…North Carolinians can also expect pro-life protections to be a top priority of the legislature when we return to our normal legislative session in January.”

“With this order, the legislature will set abortion policy in North Carolina based on the will of the voters, rather than nine un-elected Justices.”

Berger then stressed the need to engage financially and actively keep North Carolina in pro-life hands.

The reality is if the upcoming midterm elections in our state do not result in a super-majority of Republicans being elected to the General Assembly in both chambers, moving the pro-life ball down the field is almost certain to be stalled by the Governor’s veto for the next two years. This makes the forthcoming election in North Carolina a matter of life and death for the unborn. The call for citizen Christians to engage in the political process has never been more urgent or weightier in import than the present.

There is much work remaining for God’s people to do. But it isn’t just political action that is needed.

Pastors, evangelists, and other Christian speakers must speak up for life. They must stop equivocating or remaining silent on this subject. They must be willing to suffer the wrath of men, but have the favor and blessing of God. They should tell the masses that the nature of the fetus, medical science, and the Holy Scriptures are abundantly clear that what is inside the womb is a person. More importantly, they should declare the person in utero belongs to God. Their message should be that to destroy human life in abortion is to assault the very image of God – to declare worthless what God calls precious – to be responsible for blood-guiltiness. This sin is not beyond God’s grace and forgiveness, but there is no avoiding the conclusion that abortion is the greatest evil of our time.

Parallel with the emphasis on restoring the sanctity of human life, the sanctity of marriage between a man and a woman should be stressed. God gave the gift of sex to strengthen the marriage relationship. Sex is restricted to marriage and meant to bless the home with children. To seek the pleasures of sex without viewing it as a sacred responsibility to God and the possibility of a priceless child from the union is the chief reason behind the practice of abortion.

Today, the sky seems bluer, the sun seems brighter, and even the birds sing happier. We have seen “Satan fall like lightening” (Lk. 10:18). Glory be to God!