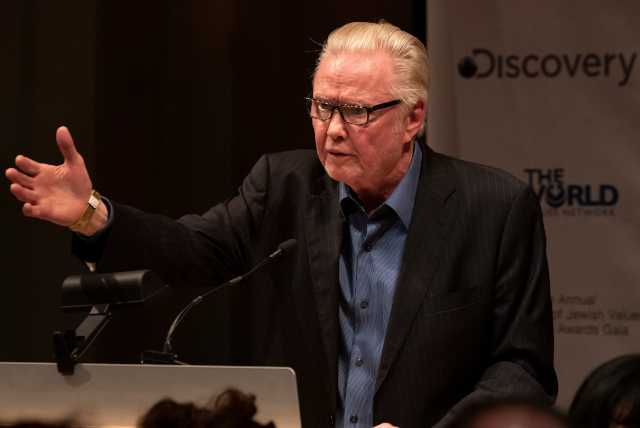 (TeaParty.org Exclusive) – Outspoken conservative actor Jon Voight, who you probably remember from fantastic performances in the films Deliverance and Midnight Cowboy, put out a video in a tweet Tuesday where he addressed the American people, speaking on his concerns for the direction our nation is headed, the attack leftists are making on our nation’s values and morals, along with many other topics of interest.

However, as the Western Journal points out, it was his call for the impeachment of Joe Biden that got everyone’s attention.

And who can blame the guy for making the call? There has been a number of poor decisions made by this administration, headed up by Biden, that surely have been against the best interest of the United States. No doubt with the levels of corruption the Biden family is steeped in it’s likely they have committed some crime worthy of “the Big Guy” being tossed out of office.

Like just about any of the stuff found on Joe’s son Hunter’s laptop for example.

“It starts with the seat of the President of the United States,” Voight stated in the video. “He has wronged this nation’s glory. He has taken down our morals, our true gift of the land of the free. He must be impeached. We cannot wait another second having him dictate our path.”

“Let us work together, get him out, and make this country what she stands for, greatness,” the actor added.

Can we all see eye to eye? pic.twitter.com/DQeqYOe9In

“The actor has never shied away from asserting his political views in the past. In fact, he frequently uses Twitter for that purpose, usually through the medium of short video tweets such as the one above,” the Western Journal reported.

A good example comes from when Voight posted a video not long after the tragic shooting at a Uvalde, Texas elementary school took place.

“It’s not about left, right, guns, no guns. This is about brains that are dysfunctioning,” Voight went on to say. “This is mental. This is not about healthy human beings serving the country with arms to bear, or even the right of this constitution for bearing arms.”

“It is a right to use arms with proper purpose to defend one’s safety. We must not allow mental illness to take away our right to bear arms,” he continued.

My soul cries for all lost (Part 1) pic.twitter.com/M19STgwOST

My soul cries for all lost (Part 2) pic.twitter.com/7kvzu6j8hu

Back in September of 2019, Voight posted a video that defended President Donald Trump when the left in Congress and in the media was desperately clamoring for his impeachment.

“War. This is war against truths,” he stated. “This is a war against the highest noble man who has defended our country, and made us safe and great again. Let me stand with our president, let us all stand with our President Trump, in a time of such evil words, trying for impeachment. This is a crime that the left are trying to force.”

In the most recent video he posted, Voight did not mention what Biden should specifically be impeached for, but as noted earlier, there’s little doubt he’s done something that probably is worthy of being removed from office.

If not an impeachment, perhaps the 25th Amendment, which would remove the president if he should not be able to dispatch the duties of the office of president. And given the many suspicions concerning his cognitive abilities, this seems like an obvious course of action to take. 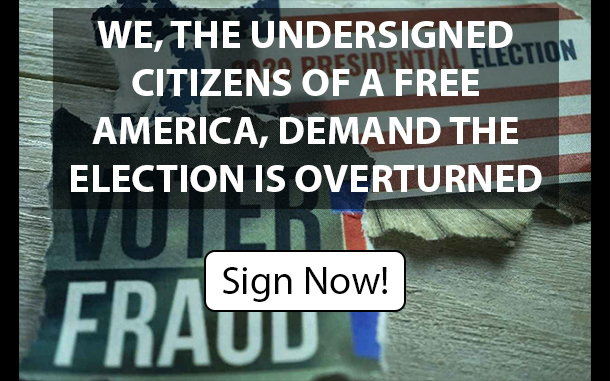