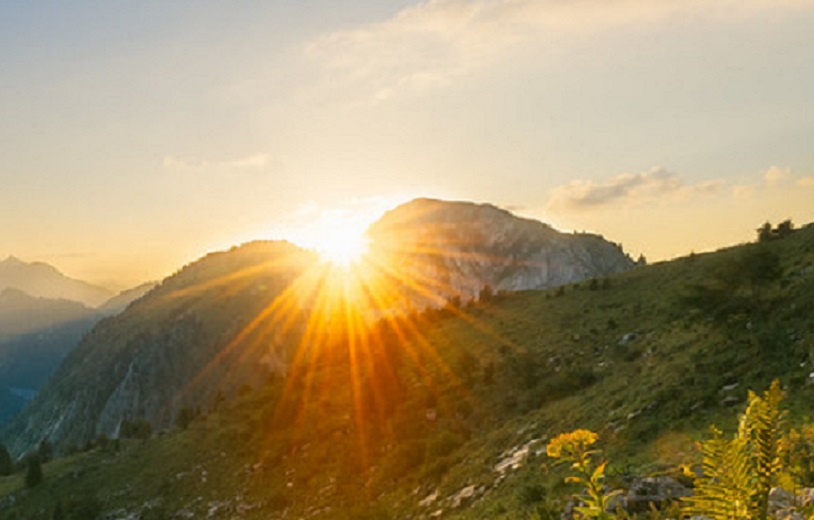 Surge Summary: There are myriad competing views on “end-of-the-world” scenarios operating in people’s minds today. For Christians, it is important to focus on major themes upon which the church has generally agreed … and not to divide over differences of opinion on this matter.

Let’s be brutally honest here. It would be arrogant and foolish to imagine that, in one short article, any of us could make a definitive statement about the Bible and the end times. After all, these issues have been debated for hundreds, if not thousands of years, and the debate continues to rage until this day. Plus, what Bible are we talking about? And what do we mean by the end of the age?

When talking about “the Bible,” I’ll be referring to the version of the Bible shared by the largest number of people, namely, the 39 books of the Old Testament and the 27 books of the New Testament.

But all Christians agree on the Old and New Testament as being Scripture, so for simplicity’s sake, when we speak about “the Bible,” that’s what we mean.

I suggest we major on the majors, looking at the large themes that are repeated over and again in the Bible rather than trying to figure out every last detail. That’s why I’ve told people for years that if they keep a prophecy calendar, they should use a pencil when filling it in.

Here’s big theme number one: In the end, God’s kingdom will triumph. In the end, righteousness will rule. As described in these famous words of Isaiah, “In the last days   the mountain of the LORD’S temple will be established as the highest of the mountains; it will be exalted above the hills, and all nations will stream to it.

“Many peoples will come and say, ‘Come, let us go up to the mountain of the LORD, to the temple of the God of Jacob. He will teach us his ways, so that we may walk in his paths.’ The law will go out from Zion, the word of the LORD from Jerusalem.

“He will judge between the nations and will settle disputes for many peoples. They will beat their swords into plowshares and their spears into pruning hooks. Nation will not take up sword against nation, nor will they train for war anymore.” (Isaiah 2:2–4)

At that time, either literally or metaphorically, “The wolf will live with the lamb, the leopard will lie down with the goat, the calf and the lion and the yearling together; and a little child will lead them. The cow will feed with the bear, their young will lie down together, and the lion will eat straw like the ox. The infant will play near the cobra’s den, and the young child will put its hand into the viper’s nest. They will neither harm nor destroy on all my holy mountain, for the earth will be filled with the knowledge of the LORD as the waters cover the sea.” (Isaiah 11:6–9)

This will be the answer to the prayer that Jesus taught His followers to pray, saying, “Our Father in heaven, hallowed be your name, your kingdom come, your will be done, on earth as it is in heaven.” (Matthew 6:9–10)

Here’s the next big theme: Until that time, we will see parallel extremes, with the darkness getting darker and the light getting brighter until the Lord returns. It will be as if the devil himself stops hiding in the shadows and unveils the full force of his wickedness while God Himself says, “Really? Now watch this!”

That’s why there are many verses that speak of the separation of the righteous and the wicked in that final hour.

To quote Jesus Himself, “Once again, the kingdom of heaven is like a net that was let down into the lake and caught all kinds of fish. When it was full, the fishermen pulled it up on the shore. Then they sat down and collected the good fish in baskets, but threw the bad away. This is how it will be at the end of the age. The angels will come and separate the wicked from the righteous and throw them into the blazing furnace, where there will be weeping and gnashing of teeth.” (Matthew 13:47–50)

And this: “When the Son of Man comes in his glory, and all the angels with him, he will sit on his glorious throne. All the nations will be gathered before him, and he will separate the people one from another as a shepherd separates the sheep from the goats. He will put the sheep on his right and the goats on his left.” (Matthew 25:31–33)

As for specifics, a good case can be made for the following (and I’m just citing one or two verses for each point, knowing every points will be challenged): 1) the nations of the world will attack Jerusalem and seek to destroy the Jewish people, but God will fight for them (see Zechariah 12 and 14); 2) the whole world, aside from God’s faithful children, will be deceived by a one-world ruler who will demand worship for himself (see 2 Thessalonians 2:1-11); 3) still, a massive number of people will come to faith from all nations (see Revelation 7 and Romans 11:25-26), yet it will also be a time of great apostasy and wickedness (see Matthew 24:12; 2 Thessalonians 2:3); 4) the Holy Spirit will be poured out mightily in the midst of mass deception (Acts 2:17-21; Matthew 24:10-11; Revelation 13; 16:13-14); 5) Jesus will return and set up His kingdom (Revelation 19).

The end times will be marked by final separation and judgment, by massive upheaval and then setting things right, by parallel extremes. That’s what I understand the Bible to say. Let the debate begin!

(For specific details of my own view, called historic premillennialism, see the book I co-authored with Prof. Craig Keener, Not Afraid of the Antichrist: Why We Don’t Believe in a Pretribulation Rapture – but I do not divide over these issues and I encourage you not to divide over them either.)

The post ‘End of the Age’? How About Righteous Folks Choose to Major on the Majors … and Move Forward Together appeared first on DailySurge.