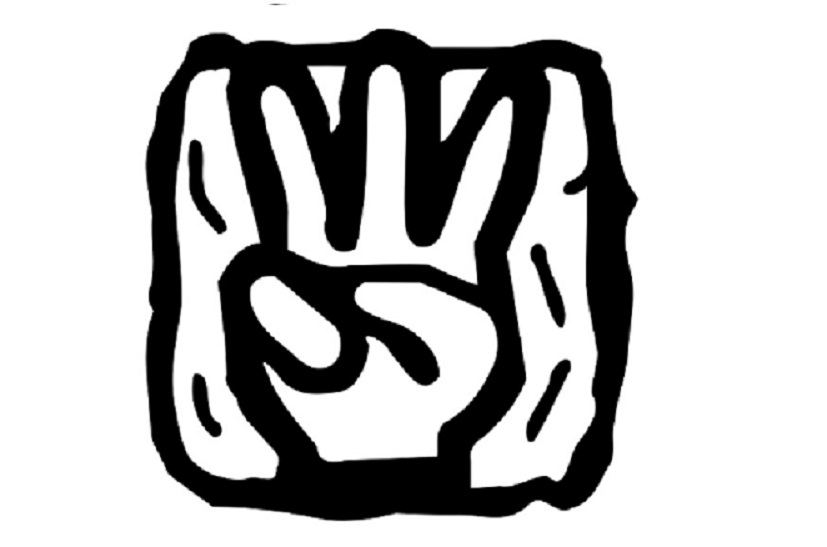 Surge Summary: It’s fascinating the way the number three pervades the universe, helping it to function as it should. God exists, of course, as One Being composed of three persons (Father, Son and Spirit). And part of the genius of the American government is its “separation of powers” doctrine: the Executive, Legislative and Judicial branches.

It’s surprising how often the number 3 appears in daily life. By this, I mean not so much the actual numerical number “3”, but rather a grouping of 3 things that work to make certain aspects of daily existence functional.  This becomes apparent in the physical, intellectual and spiritual worlds.

There is the pseudoscience of numerology, also known as gematria, that assigns numerical values to words as well as numbers.  This practice is ancient, dating back to the Assyrians and has been practiced in various forms by many cultures throughout history.

One of the sub-groups of numerological study is known as integer value function, which is the foundation of basic number theory.

I mentioned all of this just to provide the basis of the idea of alluding to the importance of numbers.  Many would not assign any importance to specific groupings.   However, all the principles of the physical world that exist in the simple number “3” are not only examples of how our government is supposed to work, but also serve intellectual and spiritual purposes.

The best examples of the power of 3 found in the physical world are the properties of fire and water.

Music has three elements that make up a proper composition:   the harmonic, the melodic, and the rhythmic. With the exception of rap/hip-hop, you’ll find an intertwined relationship of melody, harmony and rhythm in every musical genre’.  (Music also fits nicely into the physical world because it’s one of the best examples of the use of applied physics available.)

Examples of 3 that function more in the intellectual realm are as follows.

We understand that humans are comprised of body, soul, and spirit.  Sigmund Freud’s Theory of Personality (late 1890s) where he postulated the concept of Id, Ego, and Super Ego is sometimes used as a method to define what is a human being.  However, that is incorrect in that Freud was dealing primarily with the development and understanding of personality.  While this does show the power of 3, it misses a crucial point.

“Soul” is our humanity, our mind, our emotions and our will.  “Spirit” is harder to define, but it is that which creates our connection to God.  These two are often mentioned together in scripture.

1st Thessalonians 5:23 mentions all the three aspects of humanity in relations to God.  Hebrews 4:12 mentions spirit and soul, and in a roundabout way alludes to the physical body.  If you want to take the time, get a good concordance and run the scripture references on all three-body, soul, and spirit.

Another spiritual use of 3 is the first part of the Gifts Of The Spirit as found in 1st Corinthians 12:4-10.  Having “wisdom, knowledge, and faith” listed first has always made me personally wonder…what else do you need?

The Hegelian Dialectic is yet another example of the use of 3 in an intellectual capacity.  The three parts of the system are thesis, antithesis and synthesis. To get to the heart of what this philosophical system means, politically and intellectually it focuses on a problem, offers the solution, and then manipulates the response.  I’ve written about this in more detail in my April 29, 2022 article “Prophets, Tyrants, Statesmen and Fools”.

In the spiritual realm, there is a lot of crossover with the power of 3 into the intellectual and even the physical world.

The most foundational, bedrock power of 3 is the Triune God-Father, Son, Holy Spirit.  For those of us who are believers, we have (or should have) a deeper understanding of the uniqueness of our Constitutional Republic form of government, with its 3 clearly defined branches of authority.

Most liberals scoff at the idea of American exceptionalism.  Truthfully, it would not be hyperbole to say our form of government is based on God’s view of how a nation should govern itself, modeled on the institution of Judges created by Moses in Exodus 18:25.26.   This was an early form of self rule that made Israel unique among the nations.

The phrase “…life, liberty, and the pursuit of happiness…” found in the first sentence of the second paragraph of our Declaration of Independence is another great power of 3.  The phrase shows the intent of the founders in creating a Republic with three co-equal, functioning government parts and not a mobocracy; based on the faith of the Triune God who provided the model for self government thousands of years ago.

We’ve all heard that there is strength in numbers.  Perhaps the real number we should regard is 3 – life, liberty and the pursuit of happiness; a Republic form of government in 3 parts; and the Father, the Son, and the Holy Spirit.

The post From God to Man to the U.S. Government … Something About the Power of Three … appeared first on DailySurge.