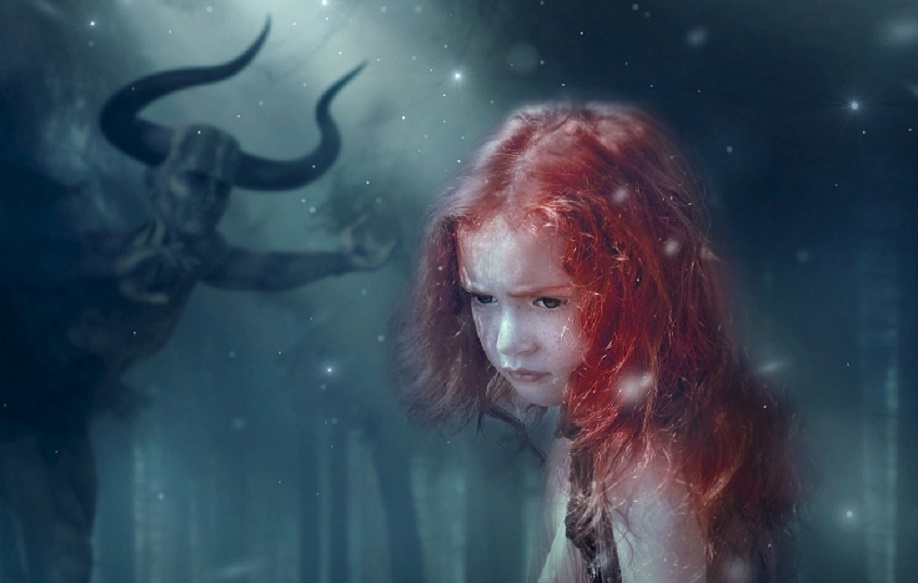 Surge Summary: Some have been warning for years about the outrageous sexualizing of America’s children – but the problem is getting worse. People are speaking out against this – even one LGBTQ advocacy group. That opposition needs to continue more and more.

In August 2011, I participated in a brainstorming session held at Liberty University together with a number of conservative leaders, all of whom had been on the front lines of confronting LGBTQ activism.

As we discussed the impact of this activism on the nation, we asked ourselves what words we could find to help awaken the national conscience. What slogan or saying would capture our concerns and would appeal to the masses? One phrase we agreed on was: “Stop sexualizing our children!”

Now, more than 10 years later, that cry must rise from coast to coast, from all concerned parents from all stripes and backgrounds, and it must speak to heterosexuals activists and LBGTQ activists alike: “Stop sexualizing our children! They do not belong to you, and you will not continue to influence them and degrade them and pollute them and pervert them. Enough is enough! This must stop, and it must stop now.”

From the heterosexual side, the attack has come through sex-ed curricula in schools, presenting inappropriate subjects in inappropriate ways, beginning with the youngest school children.

It has been going on for a long time.

In her 1989 book Sex Education: The Final Plague, Catholic author Randy Engel cited Dr. Melvin Anchell’s 1981 statements, noting that, “When sex educators devalue parental influence . . . they in effect devalue the student’s conscience. At the same time, they are instrumental in ‘removing societal inhibitions,’ they intensify their efforts for ‘sexual openness’ and they teach the students ‘to rely entirely on their own inexperienced and immature judgments and those of their peers.’

“One of the results of this indoctrination process, charges Dr. Anchell is the formation of a ‘horde culture,’ which is characterized by ‘sexual indulgences . . . devoid of love.’ ‘The indoctrinated show no guilt, nor do they display concern for morality.’ They are in effect the new barbarians!”

Anchell made these remarks more than 40 years ago, yet some parents are still unaware of just how pervasive this curriculum is in some of their schools. Isn’t it beyond time to wake up?

The heterosexual sexualizing of our children also continues apace through movies and music and social media, where it seems that nothing is sacred anymore.

As I wrote in 2011 after attending that conference at Liberty, “The recent cover of the French edition of Vogue magazine caused considerable controversy, and it was not because of the all too typical, female model featured in a sensual pose. Instead, it was the fact that the model this time was a 10-year-old girl.

“The headline of an article appearing on JewishJournal.com announced that, ‘Vogue Blurs the Line between Fashion & Pedophilia with 10 Year Old Model,’ and the article’s author, Ilana Angel, rightly noted that, ‘A 10 year old is not able to distinguish between playing dress up in mommy’s make-up and high heels, and proving a sexual aid to pedophiles.’ How true!

“But this is only one, extreme example of the way our kids are being sexualized. How many children watch MTV and VH1, mimicking the moves and memorizing the lyrics of the latest song by Britney Spears or Lady Gaga, having no clue that the moves they are making and the words they are mouthing are sexually charged. These kids are too young to have any understanding of sexuality, and yet it is no secret to the TV execs that these same children are a major part of the viewing audience.”

Tragically, this is barely the tip of a massive, destructive iceberg.

As for the LGTBQ+ sexualizing of our children, much of it comes in the form of indoctrination.

Gay is good. Queer is cool. Being trans is something to celebrate. And your kids need to know this starting in pre-school, if not earlier. In fact, let’s normalize drag queens for toddlers!

As I wrote in 2011, it is outrageous “to introduce the categories of adult homosexuality and bisexuality to elementary school children, and now is the time to draw the line. Otherwise, your 8 year-old daughter might come home from school to tell you that she just learned that Joan of Arc was transgender. (After all, wasn’t she a cross-dresser?) Or perhaps your little boy will tell you how exciting it was to learn about the drag queens who started a riot at the Stonewall Inn in 1969.

“The fact is that our educational system is having a hard enough time teaching our kids the three R’s. Must they now learn LGBTQ’s? Now is the time to stop sexualizing our children. They should not be casualties of the culture wars. Do you agree?”

No wonder, then, that a March 2022 article was titled, “Joan of Arc: Cross-dressing warrior-saint and LGBTQ role model.” Your kids might well have heard about this too.

And I already mentioned the perverse new fad of drag queens reading to toddlers. Should I add that they do so with the enthusiastic affirmation of the American Library Association?

This past July, I wrote an article titled “The Only Surprise is That Parents are Just Now Learning About LGBTQ+ Curricula in Their Children’s Schools.”

What, then, prompted me to address this topic yet again?

It was reading about “Gays Against Groomers, an organization comprised entirely of gay, lesbian, bisexual, and even transgender people, launched in 2022 [which] has had meteoric success at attracting followers to their cause exposing the harms done to children by some radicals hiding behind the LGBTQ banner.”

Yes, these are gays (and others) who are against the grooming of children.

They, too, recognize what is happening.

It was also this story that got my attention: “In Chicago, the city’s largest children’s hospital offers ‘kink’ and ‘trans-friendly’ sex toys for minors.”

Enough with this unbridled assault on our children.

Parents, grandparents, educators, influencers, politicians, pastors and other spiritual leaders, whoever you are, whatever stage of life you are in, it’s time that we stand together and raise our voices as one, shouting: “Stop sexualizing our children!”

If we each do our part, radical change will come.

The post Let the Shout Arise Across the Nation: Stop S*xualizing Our Children! appeared first on DailySurge.