Israel may share aspects of its nuclear technology and knowledge with countries that are part of the Abraham Accords, Israel Atomic Energy Commission Director-General Moshe Edri said Wednesday.

“For, lo, thine enemies make a tumult: and they that hate thee have lifted up the head. They have taken crafty counsel against thy people, and consulted against thy hidden ones. They have said, Come, and let us cut them off from being a nation; that the name of Israel may be no more in remembrance.” Psalm 83:2-4 (KJB)

If only the Jews in Israel believed the prophets, but they don’t, and because of that they are on a road that your King James Bible tells you will bring them directly into the time of Jacob’s trouble. 74 years of Arabs waging war against Israel has only strengthened the Jewish state, made them larger, richer, and more prosperous. So the Abraham Accords, created by Mohamed bin Zayed, goes the opposite direction and lulls them into a very false sense of security. Today’s article on Israel even considering sharing their nuclear secrets (don’t do it!!!) with the Arab nation states in the Abraham Accords is another giant step forward on the end times timeline. 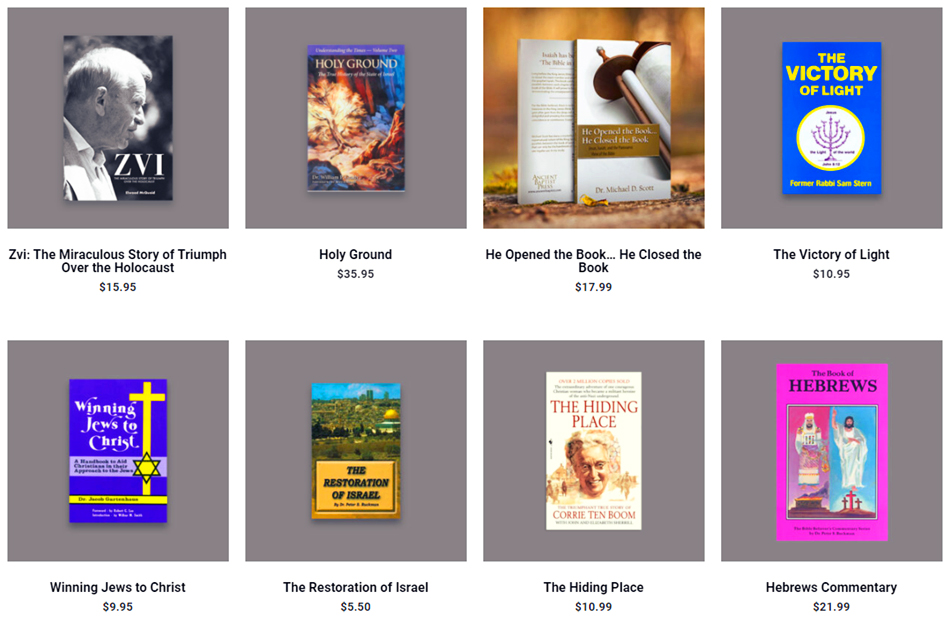 CLICK HERE TO VIEW AND ORDER SOME AMAZING BOOKS ABOUT ISRAEL AND THE JEWS AS THEY FIND THEMSELVES HEADING FOR THE TIME OF JACOB’S TROUBLE!!

FROM THE JERUSALEM POST: “We are hopeful that the new spirit in our region, as demonstrated in the Abraham Accords, will mark a path forward for meaningful direct dialogue within our region, including in the nuclear fora,” he said in a speech to the International Atomic Energy Agency in Vienna. “Israel’s state-of-the-art technology provides us with significant levels of knowledge and capabilities, which we are ready to share with others, of course, under the IAEA umbrella.”

“Israel’s state-of-the-art technology, provides us with significant levels of knowledge and capabilities, which we are ready to share with others, of course under the IAEA umbrella.”

Regarding Iran, Edri said: “One country is the leading factor in the instability of the region. It is now clear that Iran conducted a military nuclear program, gaining technology and knowledge aimed to produce elements for a nuclear-weapon device. These activities took place in many undeclared sites, using various nuclear materials.”

Further, he said, “in this regard, the Iranian nuclear-weapon program has been under the investigation of the agency for many years. Iran has continuously failed to provide credible explanations, or clarifications, regarding the nature of these past activities and continues to deceive the agency and the international community concerning its clandestine nuclear activities.”

Next, Edri referenced the June Board of Governors resolution “condemning Iran’s lack of cooperation with the agency [and] growing international concerns regarding Iran’s ill conduct.”

In parallel, he warned that “Iran continues to develop, test and deploy long-range ballistic missiles, in direct violation of UN Security Council resolutions, and supports terrorist organizations throughout the Middle East. Iran, obtaining nuclear weapons, is not an option that Israel, nor the world, can tolerate.”

“We must not ignore the repeated and explicit threats to attack Israel’s nuclear facilities by Iran and its proxies,” he added. “Last year, Israel’s nuclear research centers were once again directly targeted.”

According to Edri, “these threats require Israel to take action and continue to protect its nuclear facilities, which are upgraded and reinforced in line with IAEA Safety Standards in order to deal with any attack.” Israel’s main nuclear facility is in Dimona. According to foreign sources, the Jewish state may have anywhere from 80 to a few hundred nuclear weapons. READ MORE

Israel has been one of the loudest voices against Iran and West Asia, the country blames Tehran for playing nuclear charade. To climb down further, Israel is mulling over sharing nuclear tech with its Abraham Accords members.

CLICK TO ORDER YOUR BOX OF KING JAMES BIBLE GOSPEL TRACTS TO SO YOU CAN BE A WITNESS FOR JESUS CHRIST WHEREVER YOU GO!!

But whatever you do, don’t do nothing. Time is short and we need your help right now. The Lord has given us an open door with a tremendous ‘course’ for us to fulfill that will create an excellent experience at the Judgement Seat of Christ. Please pray for our efforts, and if the Lord leads you to donate, be as generous as possible. The war is REAL, the battle HOT and the time is SHORT…TO THE FIGHT!!!

“Looking for that blessed hope, and the glorious appearing of the great God and our Saviour Jesus Christ;” Titus 2:13 (KJB)

The post Is This A Good Thing? Israel May Share Their Nuclear Secrets And Knowledge With Arab Nations In The Abraham Accord States Round About Them appeared first on Now The End Begins.