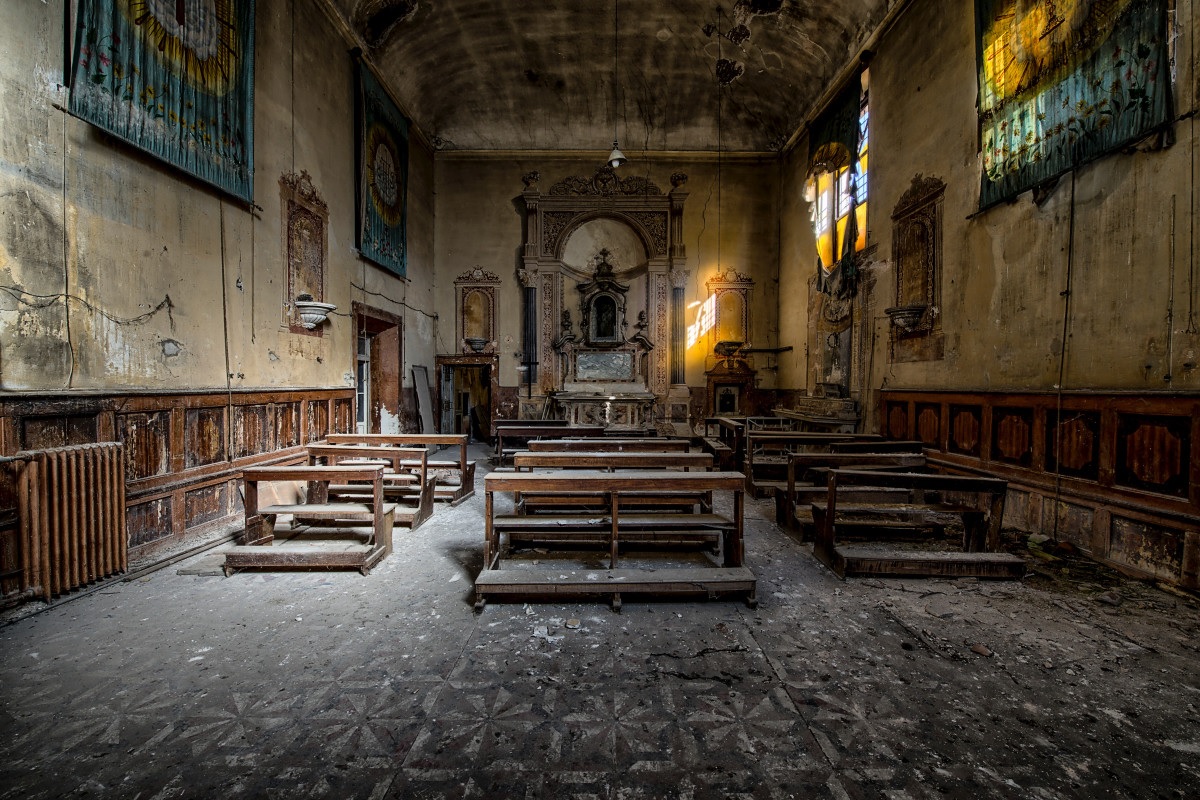 Surge Summary: A recent report claims Christianity is in decline in America. But others claim evidence warns against jumping to that conclusion just yet.

“We are a religious people whose institutions presuppose a Supreme Being.” So declared the U.S. Supreme Court in Zorach v. Clauson (1952).

In an earlier decision, Rector of the Holy Trinity v. United States (1892), the Supreme Court said: “[Americans are] a religious people. This is historically true. From the discovery of this continent to the present hour, there is a single voice making this affirmation.”

The Trinity decision then went into great detail about the early colonial charters (mostly Christian). Finally, the Supreme Court concluded: “These, and many other matters which might be noticed, add a volume of unofficial declarations to the mass of organic utterances that this is a Christian nation.”

But fast forward to today. Recent assessments declare that the church in America is dying. One headline (Citizen Free Press.com, 9/23/2022) described it this way: “Axios begins countdown to death of Christianity.”

Axios comments on the findings of the Pew Research Center: “Depending on whether this trend slows, stops or speeds up, Pew projects the number of Christians of all ages will shrink from 64% to between 54% and 35% of all Americans by 2070.”

These stories on the alleged death of the American church keep popping up. And I have often talked on the radio with Dr. Byron Johnson of Baylor University about them. He’s a professor of social sciences, and notes over and over that these stories give the wrong impression.

Johnson, who used to teach at Princeton and the University of Pennsylvania, co-wrote an article about the “Nones.” The Nones simply refers to people who would be categorized by the pollsters as having no religious affiliation.

But what Johnson and his co-authors, including the late Dr. Rodney Stark, argue is that many of the “Nones” might not be as irreligious as they would seem.

Here’s what Johnson and Stark et al. noted: “[M]any individuals who report no religious affiliation or check ’none‘ on surveys (as well as atheists and agnostics) display a wide variety of religious and spiritual practices and beliefs. Many attend religious services, pray, meditate, believe in God or a higher power, have religious experiences, and believe in heaven, hell, and miracles.”

It seems almost as if the “Nones” should perhaps be called instead “the Sometimes.”

Johnson and company continue: “Even though a growing proportion of people in the U.S. appear to be reporting no religious affiliation on surveys, there are many measurement-related, conceptual, and methodological reasons to question the assumption that these people are not religious, and scholars need to look more closely at the actual practices and beliefs of so-called nones.”

Johnson and his coauthors also take other pollsters to task for being sloppy in their terminology: “[U]se of phrases like religious none, no religion, and not religious to describe this group of individuals is inappropriate, inaccurate, and misleading since they may simply be institutionally unaffiliated or indeed affiliated but not with any of the list of categories provided.”

As Glenn T. Stanton explains in his book, The Myth of the Dying Church (2019): “The apparent shrinking of Christianity is both true and false. True in that nominal and weak ‘Christian-in-name-only’ folks are identifying as Christians less and less. But there is no indication whatsoever that serious faith is shrinking any.”

Stanton adds, “So is Christianity shrinking? Not if you’re talking about the biblically faithful congregations that call their people to genuine Christian discipleship. Only…the mainline churches…are free falling as if they have a millstone tied to their necks.”

So the real story is,” notes Stanton, “this is a sheep and goats being divided thing. A clarifying of faith, rather than shrinking of faith.”

In John Calvin’s Commentary on Isaiah 9:7, he provides an excellent reminder for Christians of all ages that we are truly on the winning side: “Though the kingdom of Christ is in such a condition that it appears as if it were about to perish at every moment, yet God not only protects and defends it, but also extends its boundaries far and wide, and then preserves and carries it forward in uninterrupted progression to eternity.”

Dr. Byron Johnson told me: “Here’s a bit of advice: the secular media will continue to push out the narrative that religion is dying…why not focus on the hundreds and thousands of peer-reviewed studies that show the power of faith to transform?” That sounds like a great topic for a future column.

The post Stats Say Christianity in America Dying? Other Evidence Says: Not So Fast … appeared first on DailySurge.