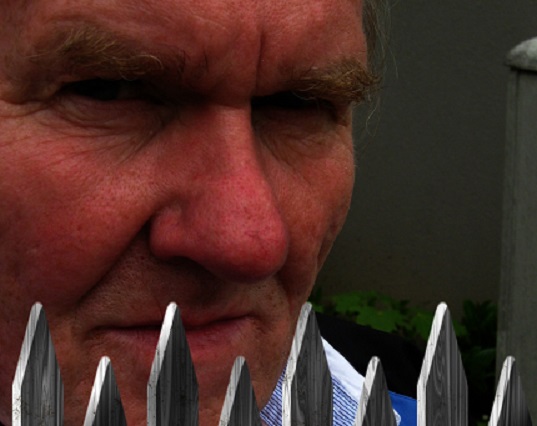 Surge Summary: Covid, politics, election integrity, financial dealings … skepticism and distrust are rampant in America. The Marxists agenda is moving forward. It’s time for the people to turn to God as the only true answer to all of this.

“You don’t really mean that! And by the way, stop shoving your myths down my throat!”

Marxists long promised chaos, and now they have delivered. Far more lethal than actual weapons, the means to chaos have borne fruit.  When no one can be trusted, mayhem is at the door. When everyone doubts everything, effectiveness is impossible. When all belief has been dispelled, systemic relativity devours any sense of order, worldwide. One must give the devil his due.

The most egregious evidence of all this is the short history of the COVID pandemic. The first cases were reported in December 2019, though the Chinese knew all about it months before. Here we are, three years later, and Fauci’s officialdom still claims ignorance as to origins, though we know the Wuhan Lab in China was and is a main suspect, funded by U.S. dollars in part.

Pressed recently for answers, Fauci stood aloof, still urging jabs and boosters for all ages, distancing, masks, hand washing and lockdowns. Apparently he has learned nothing in three years yet he still expects us to believe his ever-changing story leading us back to where we first began.

COVID has killed one million Americans so far. The jab has killed 30,000 and injured God knows how many hundreds of thousands, many permanently, and all we can get out of official elites is the same old drone, the BS, the contradictions, the fear mongering, the guilt trips and the redirects, the misinformation and the disinformation.

Meanwhile only 4% of Americans are willing to take a booster, many people distrusting their own doctors, many of whom still refuse alternative treatments or deny the dangers of the “vaccines.” We can’t even agree on the nomenclature. Why do we insist on calling genetic engineering a series of “vaccines?” Why? To mislead and deceive, that’s why. We can trust “vaccines” right?

Globally, it’s the same story: mass confusion, a setting of the stage for the next engineered virus more lethal than the last. ‘Never let a manufactured crisis go to waste on the road to global government! We’ve got another pandemic to launch. Population decrease! Save the Earth!’

In other realms similar misdeeds are rampant. We cannot believe most political leaders, those in media, or federal law enforcement. The financial system is filled with liars. The executive branch is overrun with anti-American ideologues versed in rigging elections and lying to the public daily. Congress? You’ll find no hope in those hollow halls. Even the Churches are compromised.