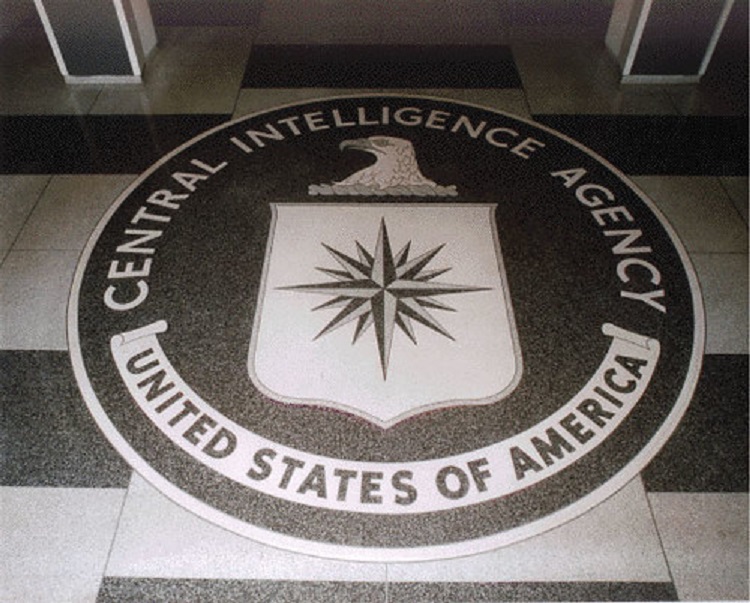 One of the week’s most popular …

Surge Summary: An unintentionally near-comical Central Intelligence Agency recruitment video implies the organization might be losing sight of why it exists in the first place. Has it fallen under the spell of “wokeness” that is turning an entire generation of American against their country? And are other countries laughing at the U.S.A.?

The Central Intelligence Agency recently released a recruitment video that could easily be mistaken for a Saturday Night Live parody.  The ad, featuring a young Hispanic woman, presumably is trying to appeal to Millennials.  But let me share with you a few of the actual lines from the ad:

“I am a cisgender Millennial.”

“I have been diagnosed with generalized anxiety disorder.”

This is what a woke CIA looks like.  Sadly, this trend has been going on for a long time now, at least since John Brennan was running the agency during the Obama years.

There are so many problems with this ad, I couldn’t possibly list them all here.  One problem is that it won’t reach its target audience.  Many Millennials wouldn’t want to serve in the CIA.

As I have repeatedly warned, we have been teaching our children “anti-American history” for many years now.  Thanks to the 1619 Project and critical race theory, we’re teaching them that the country of their birth is evil.

As a result, America’s youth are among the least patriotic generation ever.  Why would they want to devote their lives to defending a country that they have been taught was founded on genocide and slavery?

They will look at this woke ad, which reeks of weakness, and wet their pants laughing at us!

The post CIA Goes SNL: Illustrious Intel Organization Seems to Be Forgetting Why It Exists appeared first on DailySurge.