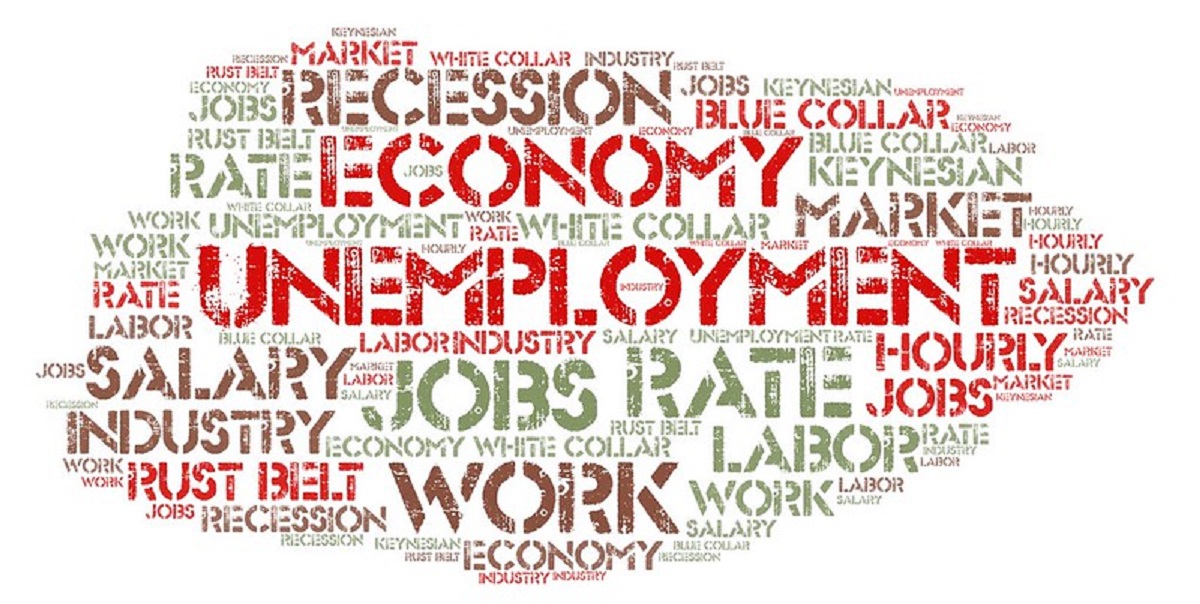 So, we got the April jobs report this morning.  Economists were expecting at least one million new jobs as more states are relaxing COVID restrictions and more businesses reopen.  Some financial experts boldly predicted that as many as two million new jobs were created last month.

It was a total miss.  Just 266,000 new jobs were created in April, and the unemployment rate went up.  But there’s more.  March’s numbers were revised downward by 146,000 fewer jobs.

What’s going on?  Well, as many conservatives and business owners warned, it seems that the extra unemployment benefits Democrats stuffed into the latest COVID relief bill are keeping many potential workers on the sidelines.  Why work when you can get paid almost as much or perhaps even more to stay home?

Here’s something else to consider: Many businesses are bracing for Biden’s tax hikes and likely tapping the brakes on hiring.  It’s only logical that businesses would hesitate to take on additional employees (expenses) now if they expect their taxes (costs) are about to go up.

None of this should surprise anyone.  The Obama/Biden malaise wasn’t that long ago.