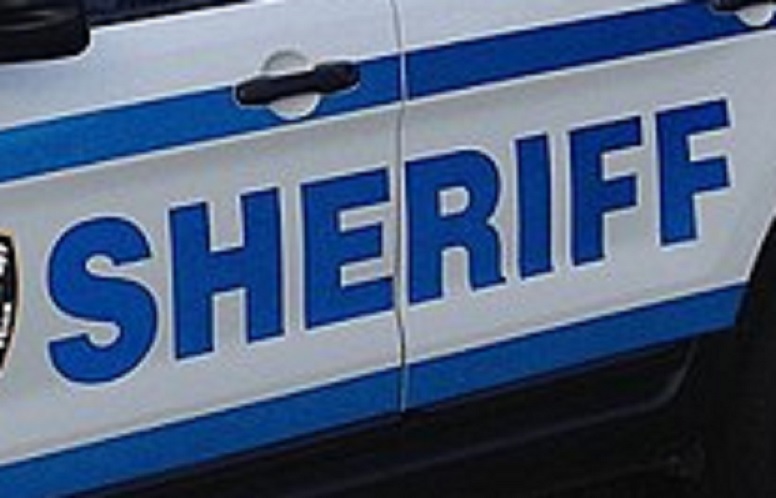 Surge Summary: Defenders of the Constitution offer practical advice for Sheriffs who want to perform their duty to honor the document as they are carrying out their other responsibilities.

Just this past weekend I witnessed the injurious ignorance of my local parks and recreation department in Johnston County, NC. I am a baseball coach for 11-12-year-olds. I signed up to coach baseball, not to enforce lunatic face mask regulations as strictly as the most religious zealot.

I have, on numerous occasions, informed the league that I will not force my players to wear masks because that is a medical decision the players’ parents must determine. Again, I am a coach, not a physician. Despite the obvious lack of laws – federal, local, state or otherwise – the athletic director and many of his subordinates have chosen to go to war with me, my pre-pubescent team members, and their parents. They chose to do so despite a tragic accident with a fly ball whereby the player was inhibited by a mask, which in turn caused a mouth and dental injury.

So I am calling on my sheriff for simple protection from this unlawful harassment of city workers. I am asking him to make good on the following statement that we at the Institute on the Constitution will be releasing in full version very soon as a template for others to use as an appeal to their local sheriffs.

We are requesting in urgent that our sheriffs definitively declare:

As the elected sheriff of my county, I have taken an oath before the “Supreme Judge of the Universe” to keep the peace and to secure, defend and protect the people of this jurisdiction from threats to their liberties, their livelihoods, and the peaceable enjoyment of their property.

These documents are the supreme law of the land and describe the powers entrusted to civil government by the consent of the people. They also provide limits to those powers which are absolute, permanent, and perpetual.

In March of last year, the governor of this state issued executive orders closing businesses, churches, schools, even parks and recreation departments, denying the people of this state their God-given and constitutionally-protected right to travel, to worship, to assemble, and to exercise personal autonomy respecting wearing face masks or medical devices. When these directives were first issued, they were accompanied by statements indicating they were an attempt to deal with a medical catastrophe and were expected to extend for only fourteen days.

Despite several judicial rulings that these measures lack constitutional authority, the governor has expanded and extended these orders for more than fourteen months.

During this time there has been a coordinated and constant effort by media and some government agencies to justify the suspension or denial of God-given, constitutionally protected rights under a plea of emergency; but this is precisely what is forbidden by the Constitution of the United States.

Moreover, the Constitution of my state provides that all lawmaking power is vested in our state legislature and further provides that the powers and authorities of one branch of government shall not be discharged by an official from a different branch.

Lawmaking power being thus vested in the legislature, the Governor has no constitutional authority to make law. Therefore, the edicts of the Governor (or a health department subordinate), whether they are characterized as mandates, orders, proclamations, or directives, are not law and cannot be lawfully enforced.

In point of fact, no governor, state agency, or local recreation worker has the authority to suspend the Constitution.  Any attempt by a governor to suspend constitutional rights is an act of lawlessness and a violation of his/her oath of office.

When I took my oath of office as sheriff, I swore obedience and fidelity to the United States Constitution and the Constitution of this State. I did not swear allegiance to a mayor or a governor or a health department bureaucrat.

Fidelity to my oath requires that I abstain from enforcing any edict or order from a governor, or any executive, which lacks constitutional authority.  Moreover, my sworn duty requires that I resist such edicts and orders and act in such a manner as to shelter and protect the citizenry from all acts of lawlessness, even and especially when they originate from civil authorities.

The people of my county are entitled to the protection of their God-given and constitutionally-protected rights.  As the elected chief law enforcement official of this jurisdiction, it is my responsibility, duty and privilege to do everything in my lawful power to protect, defend and secure these rights.

And I fully intend to.

The post Sheriff: Help Me! My Park and Rec Department Is Mask Bullying appeared first on DailySurge.