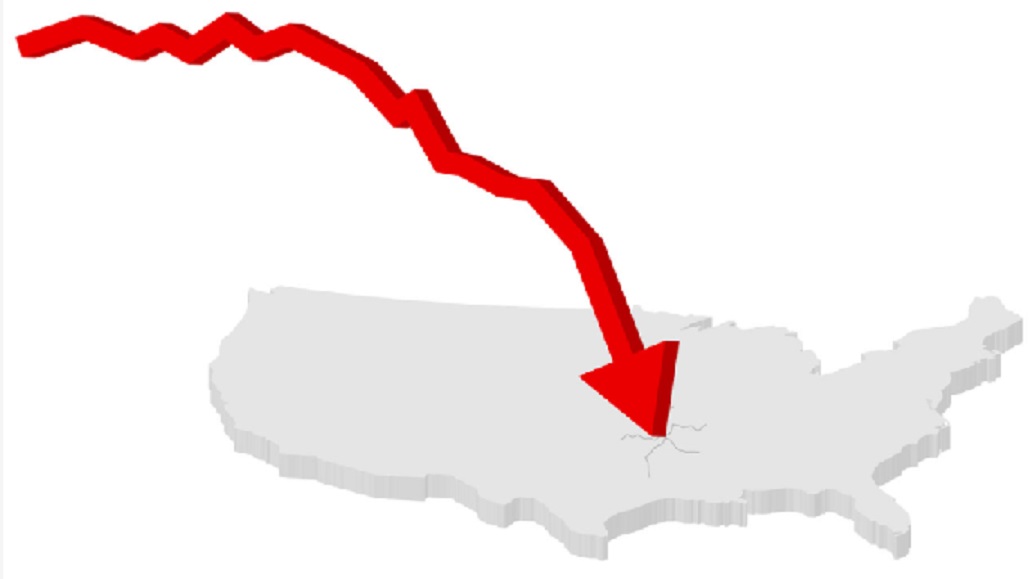 Surge Summary: Employers across America are complaining they can’t find people to fill job because the government’s COVID-19, free-money benefits. The Biden Administration, nearly literally from day one, has been undercutting job-creating efforts.

When the coronavirus pandemic hit last year, many liberal governors mercilessly shut down their states and forced all kinds of small businesses to close in the name of fighting COVID-19.

But now as more and more Americans are getting vaccinated and attempting to return to normal, small businesses are being forced to compete with the federal government for potential workers.

Tens of thousands of small businesses permanently closed their doors last year and will never reopen.  And the carnage will continue as long as government unemployment benefits are close to or greater than what an employee would be paid for working at a grocery store, a movie theater or a restaurant.

Over the weekend, every Biden Administration official vehemently denied that those extra benefits have anything to do with the fact that there are 7.3 million job openings, but employers could only find 266,000 people willing to fill them.

Yet employers all over the country are increasingly saying the same thing: We can’t compete against the government’s free money.

A word of caution

While the facts above are indisputable, conservatives need to be very careful about how we talk about this.  It’s a big country, and every American has experienced the COVID-driven economic decline differently.  Through no fault of their own, millions of Americans did lose jobs.  And some can’t go back to work because Joe Biden and the left have declared war on the industries they work in.

We don’t want to begrudge the worker who lost his job when Biden canceled the Keystone XL pipeline.  We don’t want to forget all the energy workers and steel workers whose jobs will be sacrificed on the altar of climate change.

There are a lot of families who can’t make ends meet unless they have two incomes.  But many mothers can’t go back to work because Biden and his big city allies refuse to reopen the schools.

There are some, we don’t know how many, who are still afraid to go back to work because we’ve got a president who insists on wearing masks outside even after he was fully vaccinated.

Americans are not lazy people.  But liberal policies are damaging the economy and delaying the return to normal.  If there was any doubt about that, Dr. Fauci said [Sunday] that he intends to drag this out for at least another year, saying we could be “about as close to back to normal as we can” by next Mother’s Day!

Conservatives are right to attack the foolishness of the Biden Administration, but in times of crisis “smaller government” rhetoric can be a tough sell.  We must convince unemployed Americans that we have better solutions than the left’s socialism.

The post Joe Biden Claims He Wants More Jobs … But Has an Odd Way of Showing It appeared first on DailySurge.