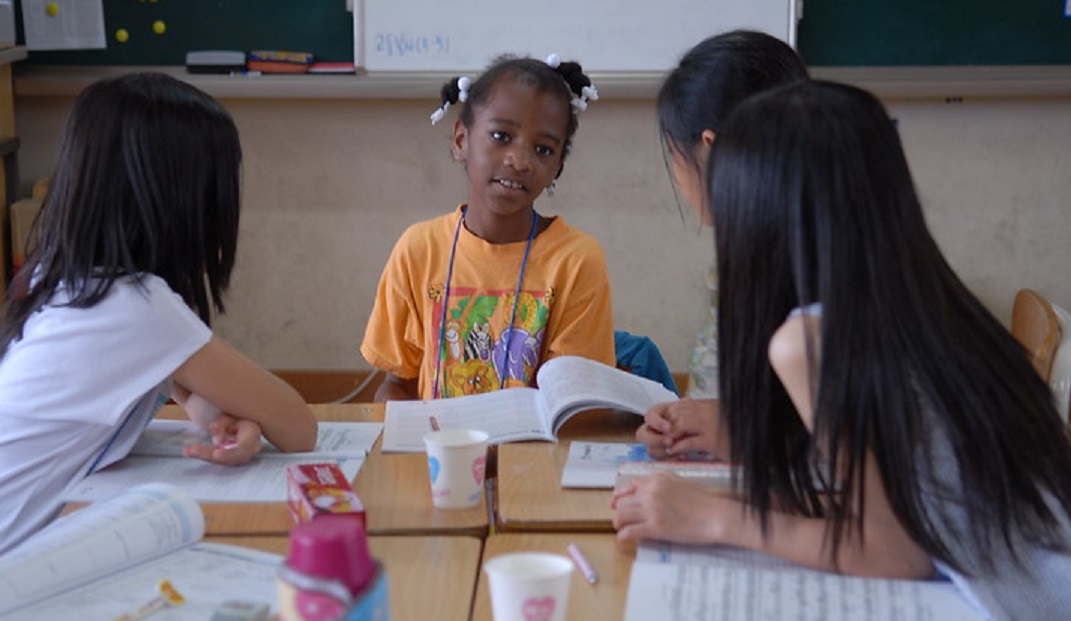 Surge Summary: Democrat controlled Congress is moving to implement history and civics programs in America’s public schools which will advance the radical ideas of “Critical Race Theory”. The potential mischief these efforts could work in America’s children is chilling.

Here comes the tidal wave of propaganda in our schools, unless we act, friends, to stop it.

It’s a sad reality that “critical race theory” with all its deception is already being taught in many schools, and local parents are becoming very concerned.

However, both the Biden administration and Congress have efforts underway to massively fund reimagined American history lessons using these twisted, divisive, racist ideas. They also want to train kids to become activists in the streets after school hours.

Here are 3 actions that need your response NOW:

This program will funnel big bucks to school programs that incorporate elements of the discredited “1619 Project,” which fantasizes that our country was founded not in 1776 but in 1619 when the first slave ships landed. The proposal will give priority to “equity, diversity and inclusion” material and all the misinformation piled into those agendas. It seeks something called “identity-safe classrooms,” and we can only imagine the nonsense this will justify.

Go HERE to read the proposal.

2   The second effort in Congress involves 2 bills. The first is the “Civics Secures Democracy” Act  which includes bills filed in both the House and Senate. Many are saying this opens the door to, again, critical race theory and the narrative that American history is replete with systemic racism. Unfortunately, several uninformed Republicans have signed on to this bill, which proposes sweeping changes to education law, and aims to “strengthen” our history and civics teaching, but really ends up leading toward a national history curriculum. In the current climate, this opens the door to all the goofball agendas of non-factual leftist indoctrination. National testing will be revised to reflect the new content and we can only guess how that will turn out.

And there are big bucks involved– $1 billion a year for six years. And this legislation funnels dollars toward university teacher training programs to train teachers to embrace divisive, inaccurate critical race theory.

The second bill is the “Civics Learning Act of 2021.” Here’s what Eagle Forum says about this $30 million bill and the programs it will fund:

“These programs will include hands-on civic engagement activities (lobbying and protesting), online and video game-based learning, service learning (in partnership with radical activist organizations), and participation in student governance. While most civics courses begin in middle and high school, the Civics Learning Act will introduce political activism to elementary school students.” (https://eagleforum.org/publications/focus/a-stealth-plan-to-radicalize-students-common-core-civics.html)

TAKE ACTION: Would you like to express your opinions about these bills? Go HERE to send a message about the bills in Congress to your congressional representatives.

Please say NO to these bills and NO to this USDOE proposal.