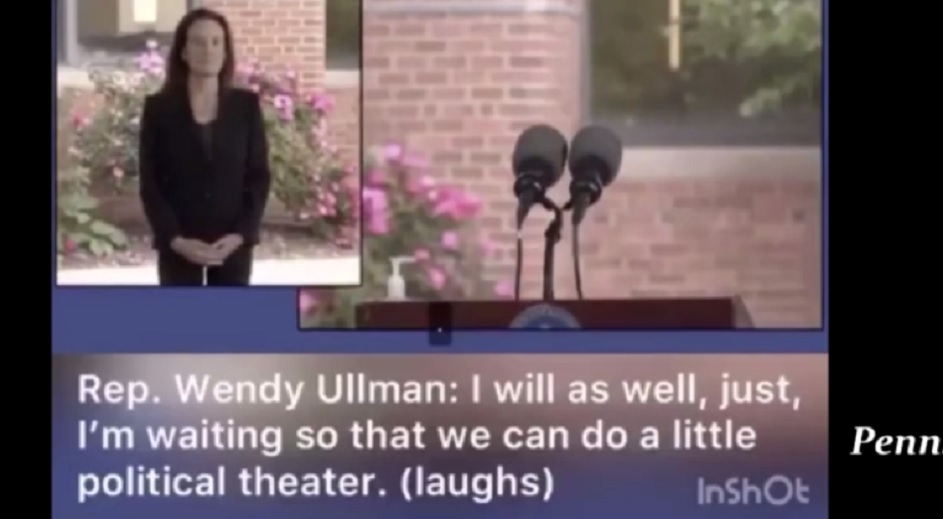 Surge Summary: The propagandists who are trying to use the COVID-19 situation to control society too often don’t even follow their own advice. Just watch them.

Well, friends, here we are again, onto another crisis most Americans are letting the bad actors in government getting away with (John 8:44).

This time around, it has been called an “invisible enemy,” and this invisible enemy that has been attacking Americans and their God given rights is in plain sight (Jeremiah 5:21).

What is of interest to every person that has been under incessant attack is that the attacks have not come from a virus but rather a bunch of clowns in the circus of politics that do not even believe the propaganda that they have been pushing on you (Ephesians 4:14). If you question if it is the truth or not, that is all you have to do is ask them, or even better yet, just watch them because out of the sight of the public they will play the real man/woman (Matthew 7:16), and sometimes even in public where a microphone will catch what they mean to withhold from the public (Luke 12:2).

Without further ado, please do yourselves a favor and watch how these know how to lie better than most know how to live the truth (Romans 1:18).

The post Pols Don’t Even Believe Their Own Propaganda Theater (Just Watch Them!) appeared first on DailySurge.