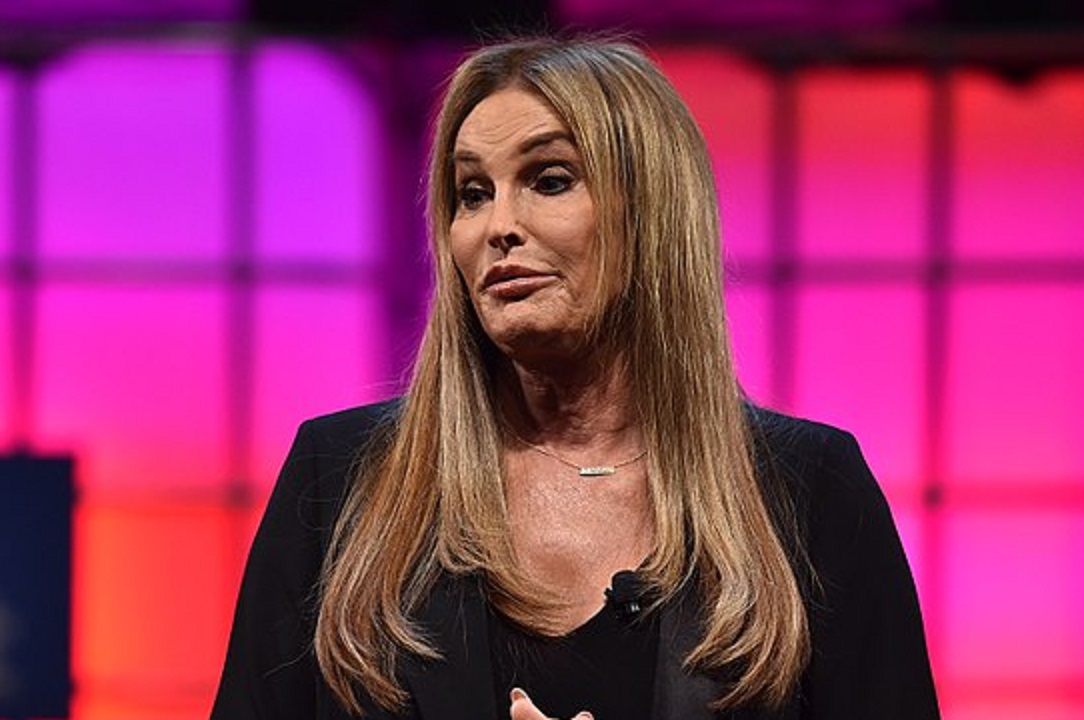 Surge Summary: There are more than one srong reason for true conservatives to be #NeverJenner when it comes to Bruce “Caitlyn” Jenner’s run for the governorship of California.

I had just started writing this article, urging my conservative colleagues not to make Bruce “Caitlyn” Jenner into a hero, when I spotted Ian Haworth’s op-ed about Jenner on the Daily Wire, titled, “Saying One Obviously True Thing Doesn’t Make You A Conservative Hero.” Yet, although our overall concerns are the same, the reasoning beyond our concerns is quite different.

Haworth was referring to Jenner recently stating that “biological boys” who identify as girls shouldn’t be allowed to compete against biological girls. For this, Haworth wrote, Jenner should not be viewed as a conservative icon, since many of his other viewpoints are anything but conservative.

My issue is more basic still: Jenner should not be made into a conservative hero for the very fact that he is arguably the most famous transgender individual on the planet. And transgender activism and ideology are two of the greatest threats to true conservatism today. (On this, see also John Zmirak’s column on the Stream, “Why I’m #NeverJenner and You Should Be Too.”)

To be clear, though, I am not trying to demonize Jenner or to portray him as some kind of moral monster. Obviously, I cannot relate to whatever internal struggles moved him to try to change his gender (which, for the record, cannot be done), and he may be a fine person and a decent human being in many other ways.

I am simply saying that, by no means should he be the latest poster boy/girl for conservative values, even if he is currently seeking to replace California’s radical governor, Gavin Newsom.

Yet last week, Jenner appeared in a very favorable exclusive interview with Sean Hannity, with Hannity (or the narrator) referring to Jenner as “she” or “her,” and with lines like, “California gubernatorial candidate Caitlyn Jenner will join us for her first exclusive interview.”

To Hannity, Jenner was always Caitlyn: “Yes, Caitlyn Jenner, is avowing a new path, a new vision forward, for the people of California.”

So, in the name of ousting a very liberal governor and helping restore California, Hannity has embraced some of the foundational values of transgender activism, referring to a biological male as “she” and referring to Bruce Jenner as “Caitlyn.”

For many years, I (and others) have said that LGBT activism was the principal threat to freedom of religion, speech, and conscience in America.

Now, with the Equality Act looming, an act which would literally gut religious freedoms in America, and with states having to pass bills to protect female sports, the last thing we need is to normalize trans identity in our conservative circles.

Before the actual interview on Hannity, viewers saw a campaign video featuring lines like this: “I want to carry the torch for the parents who had to balance work and their child’s education, for business owners who are forced to shut down, for pastors who were not able to be with their congregation, or the family who lost their home in a fire, for an entire generation of students who lost a year of education.”

With all respect to Jenner’s intentions, and again, with no desire to demonize him, pastors do not need a transgender icon to fight their battles. Please.

Someone might say, “But you don’t get it. This is a great strategy, using a transgender celebrity – and a famous athlete at that – to speak against biological boys competing against girls.”

To the contrary, this amounts to trying to win a battle by surrendering the war.

In reality, it is only because of societal acceptance of people like Bruce Jenner as a woman that we’re even talking about boys who identify as girls competing against them. And if, as Jenner recently said, a male-to-female transgender teen is actually a biological boy, then Jenner is a biological man. And you don’t refer to a biological man as “she.”

Just look at some of Jenner’s statements from the interview, put side by side:

What? Caitlyn is a “patriarch”? And do patriarchs refer to the place where they get their hair done as a “hair salon”?

Jenner and Hannity agreed that “we’ve got bigger problems . . . than pronouns in the state of California.”

Yet if you accept the use of transgender pronouns than you have already lost the ideological war.

You have also capitulated morally, the very thing Prof. Jordan Peterson refused to do in Canada, which then launched him to international fame. (His famous words were, “If they fine me, I won’t pay it. If they put me in jail, I’ll go on a hunger strike. I’m not doing this. And that’s that. I’m not using the words that other people require me to use. Especially if they’re made up by radical left-wing ideologues.”)

Sadly, Hannity has already capitulated and without the least bit of coercion, at that. Caitlyn is “she” and “she” should be applauded for her stands.

And just as gay “marriage” further dealt a blow to the meaning of marriage in America, capitulating on pronouns deals a further blow to gender distinctions and gender identity.

And who will pay the ultimate price? The children, the ones who are bombarded with radical ideologies that cause them to question their gender identity, often making terrible, life-impacting decisions that they quickly learn to regret.

I’m thinking of people like Keira Bell, a 24-year-old British woman who took legal action against a National Health Service gender clinic, saying “she should have been challenged more by medical staff over her decision to transition to a male as a teenager.”

Now, living again as a woman, Bell has this to say: “The consequences of what happened to me have been profound: possible infertility, loss of my breasts and inability to breastfeed, atrophied genitals, a permanently changed voice, facial hair.”

Yet, to repeat, we have only gotten to this point in America (and the world) because of the larger, cultural acceptance of (and even celebration) of transgender identity to the point of branding one of our fabled, Olympic, male athletes “Woman of the Year.”

In the Hannity interview, Jenner said, “And I have always been on the Republican side, just because I have conservative economic values. You know, the old saying, lower taxes, less regulations, you know, a more friendly business environment, and we don’t have that in California.

“But socially, I’ve much — I’ve been much more progressive all my life.”

That is exactly the point that Haworth was making in his op-ed. Thus, for conservatives to celebrate Jenner for his comments about transgender sports would be similar to conservatives celebrating the head of Planned Parenthood if she spoke out against the sale of aborted baby parts.

My point, again, focuses on Jenner’s very identity, as he said during the interview: “But for me as a trans woman, I think role models are extremely important for young people. Trans issues people struggle with big time. Our suicide rate is nine times higher than the general public.

“And for me to be a role model to them, to be out there. I am running for governor of the state of California, who would have ever thunk that? We’ve never even had a woman governor.”

Is this really what Sean Hannity, one of the most-watched conservative broadcasters in the world, wants to highlight on his show, seeing Jenner as a role model? Have we really fallen so far?

The post To Sean Hannity: Please Do Not Make ‘Caitlyn’ Jenner into a Hero appeared first on DailySurge.