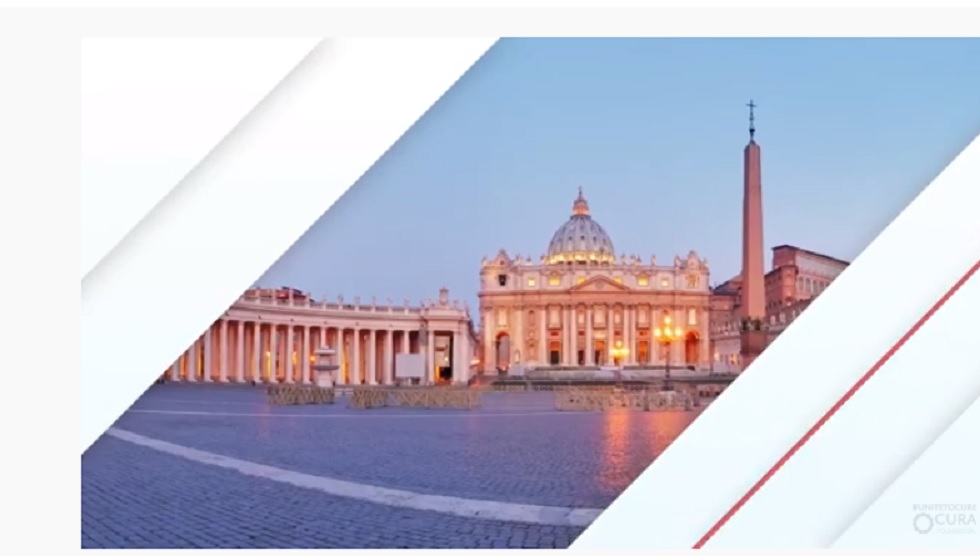 Surge Summary: Dr. Jennifer Roback Morse has denounced the Vatican’s latest International Conference on Health Care for its pro-abortion roster of speakers. The views of too many who were a part of the gathering were contrary to the Church’s teaching on the taking of unborn human life.

by The Ruth Foundation

“The Vatican’s choice of speakers for its Fifth International Conference on Health Care is deeply embarrassing to the Catholic faith,” said Ruth Institute President Jennifer Roback Morse, Ph.D. “The Catholic Church is a world-wide institution of over one billion members. Among all those people to choose from, the Vatican’s Pontifical Council for Culture couldn’t find anyone better than this lineup of abortion advocates?”

The virtual conference, “Exploring the Mind, Body and Soul,” slated for May 6-8, 2021, included many prominent abortion-proponents among its 114 speakers, including:

Vatican News claimed the conference would bring together “physicians, scientists, ethicists, religious leaders, patients’ rights advocates, policymakers, philanthropists, and commentators to discuss the status quo in medical research and technology, and how these are implemented on a global level.”

Morse responded: “In reality, the conference will bring together celebrities, drug manufacturers, and medical bureaucrats deeply committed to an anti-Catholic agenda, including abortion-on-demand and population control. They are more aligned with the goals of the global ruling class than with the perennial teachings of the faith.”

Former Apostolic Nuncio to the United States, Archbishop Carlo Maria Vigano, said that with this conference, the Holy See is “making itself the servant of the New World Order.”

“This conference is a travesty,” Morse said. “As Roman Catholics, we have a responsibility to defend the Deposit of Faith that was handed down to us from the Apostles. Those who take this responsibility seriously cannot look to The Vatican for direction or guidance. We must look to the Catechism of the Catholic Church, which clearly states that ‘abortion, willed as either an end or a means, is gravely contrary to the moral law,’ and that ‘this teaching has not changed and remains unchangeable.’” (CCC 2271)

Morse charged: “There are too many abortion proponents speaking at this conference to simply uninvite a few. The Ruth Institute calls on the Vatican to cancel the event. Plan a new, fresh conference with prominent scientists, philosophers, and religious leaders who are committed to authentic human rights, including the rights of the most vulnerable among us.”

The Ruth Institute also pledged support for a Life Site petition which asked the Vatican to terminate the May 6-8 conference.

Dr. Jennifer Roback Morse is the author of The Sexual State: How Elite Ideologies Are Destroying Lives.