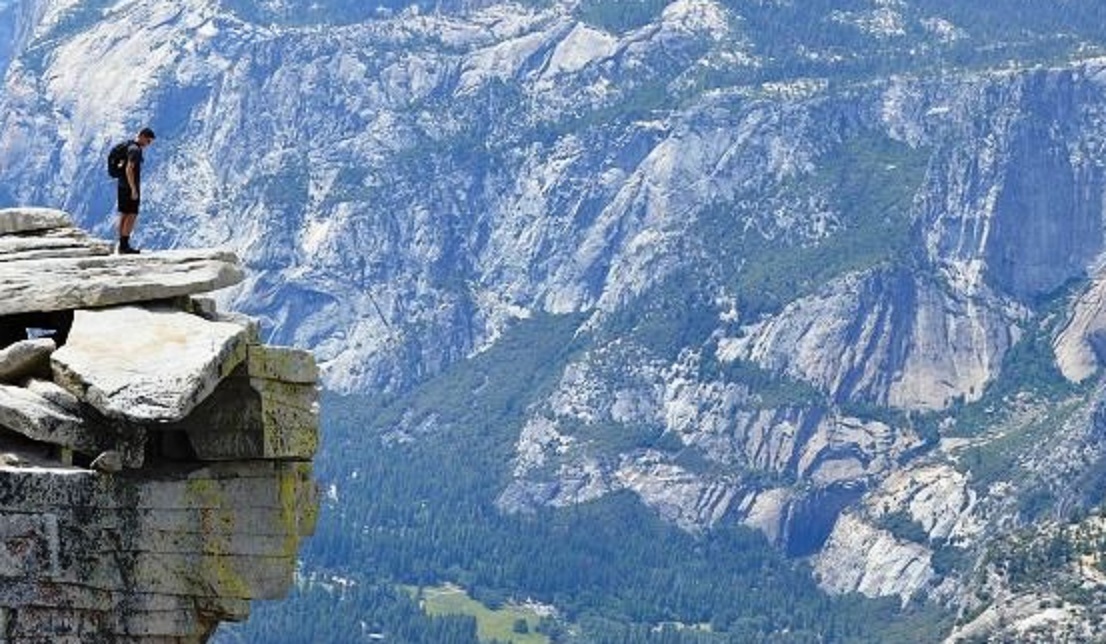 Surge Summary: The expanding technological possibilities of genetically modifying the genes of human beings holds great therapeutic promise – but also chilling dangers of degrading what it means to be human and harming people. There is a vast need for those who see men and women as made in God’s image to offer wisdom, guidance and cautions in this developing technology.

You may remember the big news back in November 2018 about the birth of two Chinese baby girls who were born with the gene-edited trait for Human Immunodeficiency Virus (HIV) resistance. The husband, the girls’ father, was HIV positive before the girls were conceived.

Dr. He Jiankui wanted to help the married couple have HIV-resistant children. Employing widely used IVF infertility technology, he produced embryos in the lab using the couple’s eggs and sperm. He then used the new CRISPR gene-editing technology to genetically program these embryos by altering the gene CCR5. The normal CCR5 gene is responsible for making receptor sites on the surface of cells that unfortunately enable the attachment of HIV particles. The HIV particles then enter the cells, converting the cells into HIV particle factories. However, it has been known for years that a certain percentage of European-descended people have an altered version of CCR5 that prevents HIV reception and entry into the cell. This makes a person resistant to HIV. Dr. He altered the embryos’ CCR5 gene to simulate the resistant condition. The girls were fixed. The new genetic condition became part of their genetic identity and will be passed on in some measure to their offspring.

As the girls approach their third birthday, news about them has fallen silent. The girls, Lulu and Nana (pseudonyms), are presumed to be doing fine, along with a third baby born in early 2019. But, who can be sure? We do not hear much about their progress. This is a bit unlike the notoriety associated with the first “test tube” baby, Louise Brown, born in 1978 as a result of pioneering IVF technology. The Browns probably would have appreciated less limelight.

The comparative ethical situation between IVF and genetically modified humans may explain the reticence. Both technologies are fraught with ethical concerns. However, IVF is the more defensible of the two if it is used within proper ethical parameters. Helping a husband and wife conceive a child and having the wife, as genetic mother, carry the child to term seems a reasonable way to help those struggling with infertility. Typical ethical concerns with IVF center around excess embryos left behind in cryo-storage, or IVF being used by non-traditional husband-and-wife family units.

As troubling as some IVF possibilities may be, they almost pale in the face of the concerns raised by genetically modifying humans. Internationally, there is widespread disapproval of the practice. According to the Center for Genetics and Society, there are more than 40 countries that have laws prohibiting it. Ethical concerns abound—even for those not committed to perceiving human life as being in the image of God. Typically, the concerns are centered on the idea that the edited genes associated with sperm, eggs, or very early cell stage embryos become part of the genetic heritage of the individuals and their offspring. In addition, there is almost no limit to the type of genes that can be altered or introduced into the recipient’s genome. Not only can typical human genes, such as CCR5 or eye color, be edited, there are almost no limits to which foreign-species genes could be introduced. For example, the Chinese have genetically engineered a herd of milk cows that produce human breast milk. A lactating Holstein cow can produce 7.5 to 15 gallons a day. One can foresee a potential radical change in the milk-formula industry. In addition, tobacco plants have been genetically engineered with human genes to produce human lysozymes, antibacterial enzymes found in tears, saliva, and human milk. Therapeutic quantities can be isolated from the plant tissues and distributed to those who need them.

The flexibility of genetic codes means that just as these organisms can receive human genes, the same technology can be used to import all manner of genes into humans. Any genetic modifications can be debated in terms of whether such inclusions are enhancing humanity or degrading human identity. Again, it will often depend on one’s definition of what it means to be human. Remember, the altered CCR5 gene in the Chinese girls may decrease their resistance to certain diseases such as West Nile Virus. If you win, you may lose.

The international outcry regarding Dr. He Jiankui’s experimentation may explain why the progress of those little girls is not being reported. My guess is that the Chinese government is keeping close watch on them, like it does everyone else. However, in the case of China, this is not because the regime is concerned about human life and its sanctity. Chinese policies, from the recently lifted one-child policy to the multibillion-dollar organ-transplant industry that “harvests” organs from Chinese prisoners, reflects where they are on the issue. Dr. He’s biggest problem was not his disregard for human life but that he operated outside the authority of the central government. His use of multiple embryo trials and surrogate mothers to carry them seems to have been of far less concern.

Here in the West, the disposition may not be much different. According to the Journal of Law and BioScience (September 2020), there are plenty of U.S. lawmakers who would like to see the lifting of the ban on producing genetically modifying humans. In addition, it is lawful to experiment with early-stage genetically modified human embryos providing they are not implanted in a woman. Several years ago, an atheist theoretical physicist at Arizona State University, Lawrence Krauss, in a panel discussion about the origin of life, said doing away with humanity as we know it is “not a good thing or a bad thing … what we can do with genetics and AI will make humanity unrecognizable in 200 years.”

Avoiding the slippery slope may not be the best ethical approach at times. However, pulling back from the cliff makes a lot of sense. Christians in particular have a lot to offer as we move ahead with these technologies. Biblical definitions regarding human life need to be carefully thought through. When we use our dominion status to govern our action to preserve God’s creation without eroding our identity, we are being faithful. When we act to destroy or fail to be satisfied with our human identity, it is a victory for Satan, as it was in the Garden of Eden. Recovering lost dominion through science and technology makes sense. Using it to break free from human identity will yield disaster.

Dr. Jan Dudt is a professor of biology at Grove City College and fellow for medical ethics with the Institute for Faith & Freedom. He teaches as part of college’s required core course Studies in Science, Faith and Technology wherein students, among other things, study all the major origins theories and are asked to measure them in the light of biblical authority.